WASHINGTON (4/28/15)--Debt collection, credit reporting and student lending practices top the list of servicemembers' complaints to the Consumer Financial Protection Bureau (CFPB), according to a report released Monday. The bureau's third "Snapshot of Complaints Received from Servicemembers, Veterans and their Families" details data and trends received since July 2011.

The CFPB received more than 17,000 complaints from servicemembers in 2014, which represents a steadily increasing volume, said Holly Petraeus, assistant director for the CFPB's Office of Servicemember Affairs. 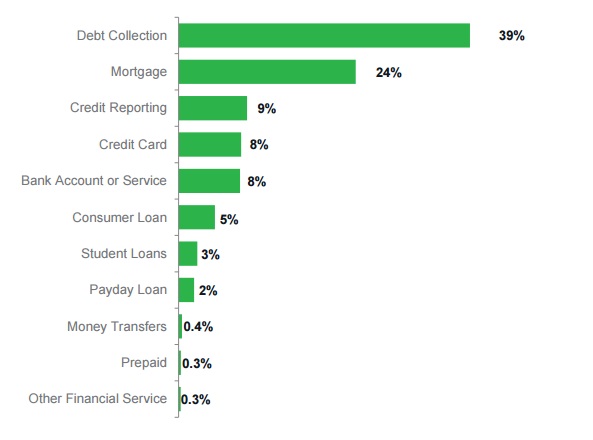 Highlights from the reports include:

The Defense Credit Union Council, which represents the interests of credit unions operating on military bases around the world, has been in touch with member credit unions to ensure they note challenges that servicemembers and families face during deployments and permanent changes of station. Maintaining account access and management is among the credit unions' top priorities.


The report also highlights CFPB outreach efforts in 2014, which included connecting with roughly 17,000 servicemembers, veterans and military families through a number of live events, including ones at 34 installations around the world.