PHILADELPHIA (5/12/15)--Regulations not aimed at credit unions are nonetheless bringing burdens to credit unions and higher costs to consumers, wrote CUNA President/CEO Jim Nussle in an op-ed Monday. In the piece, Nussle expressed dismay that regulations aimed at reining in Wall Street are instead “walloping” credit unions.

“Credit unions and community banks have been caught in the cross fire as regulators target the predatory and profit-driven practices of Wall Street's mega-banks,” Nussle wrote. “Since the beginning of the financial crisis, 15 different federal agencies have subjected financial institutions to more than 190 regulatory changes totaling nearly 6,000 pages of rules.”

Credit unions, which are mostly community-based, consistently rank higher than banks “on nearly every aspect of the customer experience," according to the latest American Customer Satisfaction Index survey.

Yet, as Nussle pointed out, the regulations designed for big banks are saddling those community-based, not-for-profit credit unions with huge compliance costs. 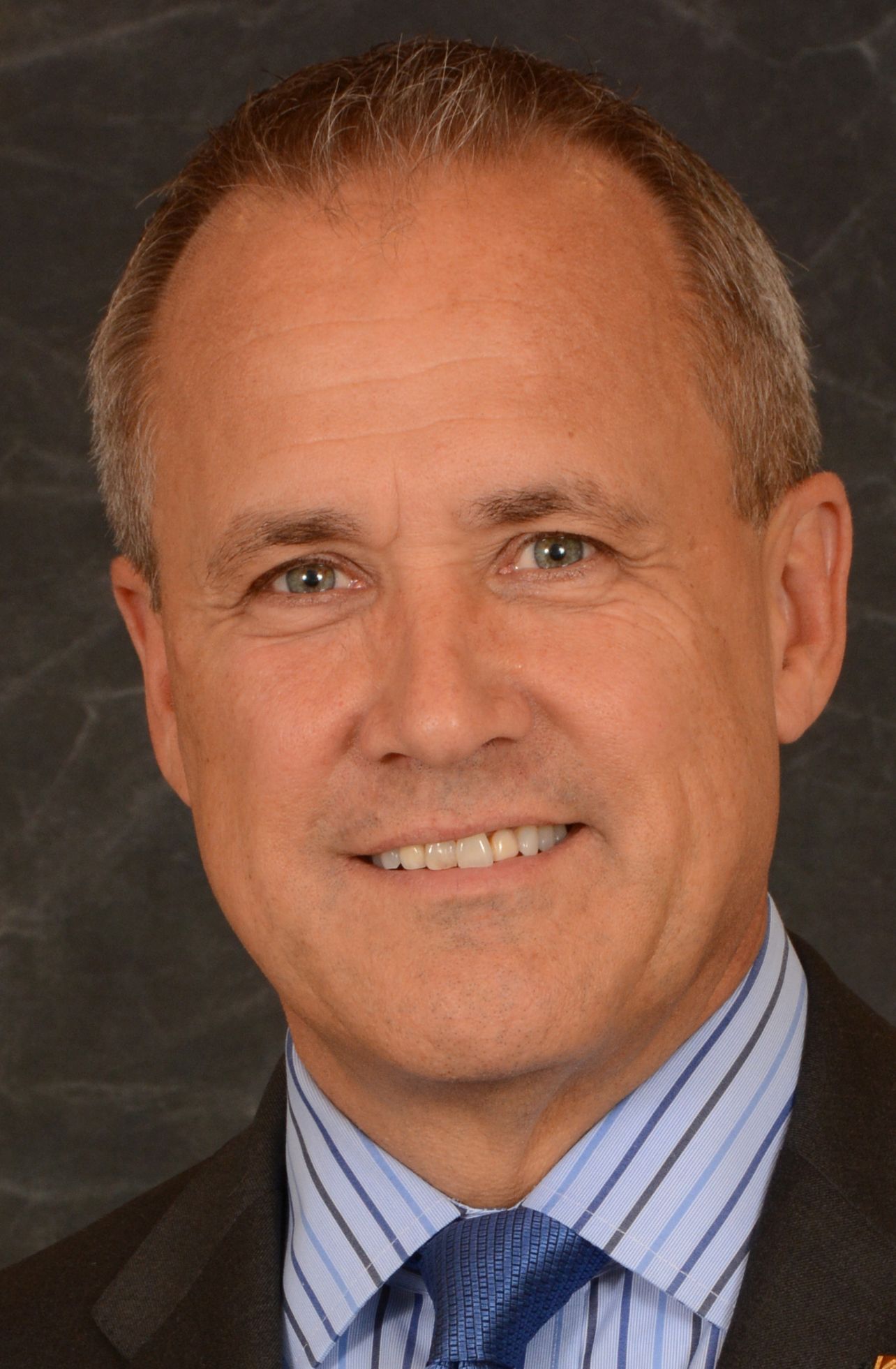 “To keep up with the rules, credit unions have had to add staff, change internal policies and controls, design and print new forms, update computer systems, and help their members understand all these changes,” Nussle wrote.

He cited several examples of credit unions that have had to add full-time staff not to serve members better, but to keep up with regulatory costs.

Regulatory relief is one of CUNA’s top advocacy priorities, and as Nussle wrote, those efforts might be paying off soon. Leaders of the banking and finance committees of both chambers of the U.S. Congress have pledged to seek meaningful regulatory relief for smaller financial institutions in the coming months.

“At the top of their agenda should be reform of the Federal Credit Union Act to allow credit unions to make more loans, especially to small businesses,” Nussle wrote. “Credit unions have been subject to arbitrary lending caps since 1998. Those caps need to go. That would create hundreds of thousands of jobs.”

Do the Math--CUs Are Greater than Banks drive-up envelope