“This bill is an important step in allowing privately insured credit unions to access an important source of liquidity through the FHLB program,” said Sam Whitfield, CUNA’s deputy chief advocacy officer. “The fact that this is a standalone bill with bipartisan support and a companion bill in the House gives us hope that the process will keep moving forward.” 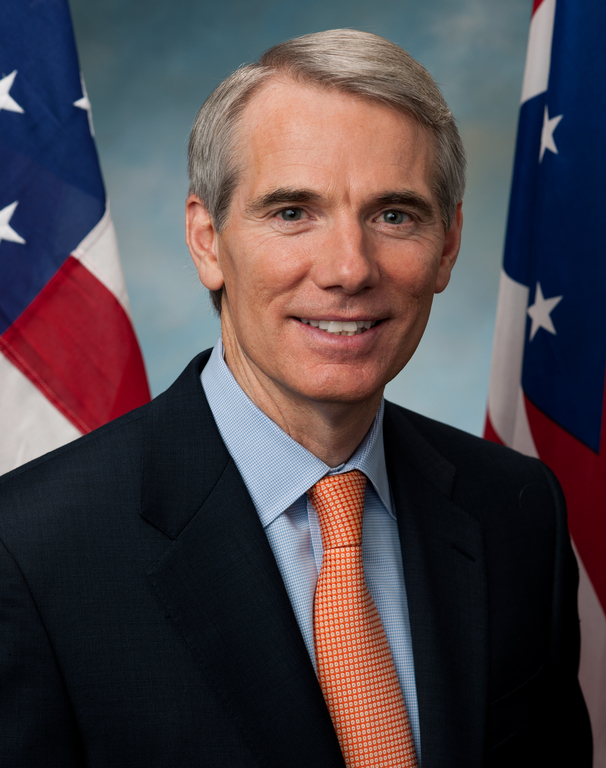 “As the only type of credit union excluded from membership into the Federal Home Loan Bank system, this common sense legislation would expand access to credit and other vital services for members of privately insured credit unions,” said Donnelly, a member of the Senate Banking Committee, who introduced the bill Monday evening.

John McKenzie, president of the Indiana Credit Union League, said the legislation is much appreciated. In Indiana alone, there are 16 state-chartered credit unions with more than 140,000 members and $2.2 billion in assets that are privately insured.

A provision to make privately insured credit unions eligible for FHLB membership is also contained within a regulatgory relief package that is scheduled for a markup by the Senate Banking COmmittee Thursday.  That bill has at least 15 provisions that would give credit unions some measure of relif from their regulatory burdens.