An update on the fund was the sole item on the agenda at the National Credit Union Administration’s monthly board meeting Thursday.

NCUA Chair Debbie Matz noted during the meeting that the agency has completed the sale of all real estate once owned by the five failed corporate credit unions, which she called a “major milestone.”

For the quarter ending March 31, the fund’s net position increased to a positive $291.2 million, an increase of $52.7 million. According to the agency, the change is primarily due to improvements in projected cash flows relating to the legacy assets that secure the NCUA Guaranteed Notes and guarantee fees earned. 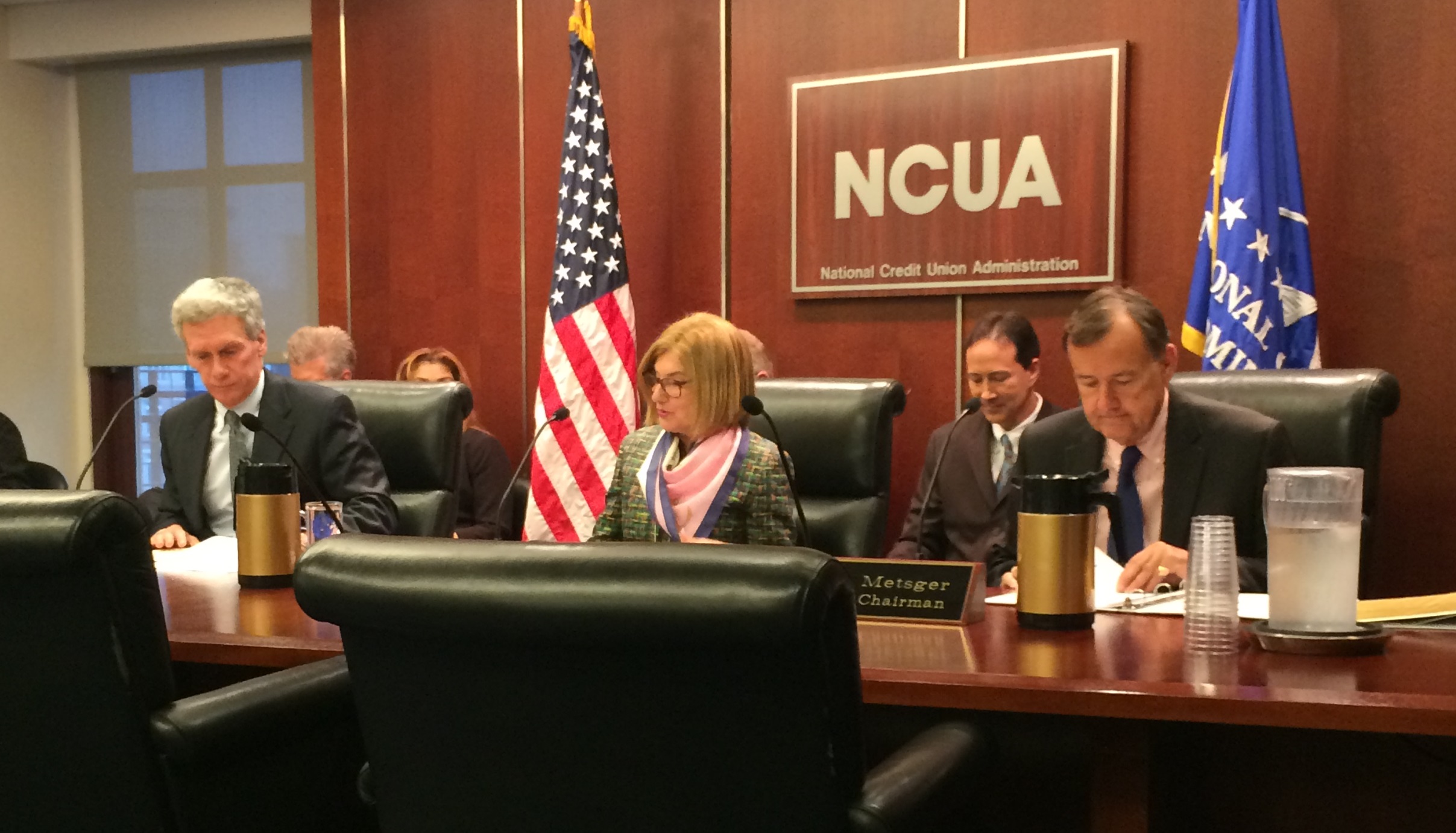 Outstanding borrowings by the fund from the U.S. Treasury remained at $2.6 billion during the first quarter. This amount must be repaid before federally insured credit unions can receive any kind of rebates.

Congress created the Corporate Stabilization Fund in May 2009 to ease the immediate impact on the credit union system of the cost of resolving the corporate credit union crisis. By law, the fund is scheduled to expire in June 2021.

Matz also noted that the NCUA has earned $1.75 billion in legal settlements during pursuit of legal recoveries against Wall Street firms that contributed to the corporate crisis, and that 15 additional lawsuits are still pending against firms that sold faulty mortgage-backed securities.