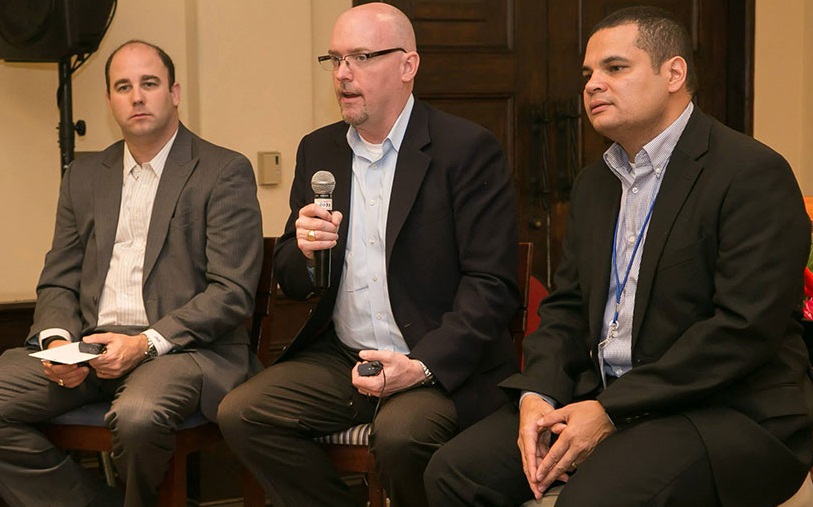 “If credit unions don't speak for themselves, someone else will, and credit unions won't like their message," Donovan said. "It is clear that there are many passionate advocates for cooperative finance in Latin America and the Caribbean, and one of the added benefits of this workshop for me is being able to take their passion and their experience and apply it to what we are doing in the United States. These sessions are definitely a two-way street."

“Jared and Ryan demonstrated that elected officials who understand the credit union industry are much more likely to support our mission,” said Victor Corro, vice president of member services for the World Council. “Credit unions around the world must actively engage in advocacy to protect the interests of their members."

Among the topics Donovan and Ross emphasized was the importance of speaking with a unified voice with regard to goals, roles and the process by which messages are communicated to policymakers.