Credit unions are exempt from the rules, but are indirectly impacted because banks must hold additional reserves against deposits made by credit unions and other financial institutions.

The additional reserves required for banks raise the effective cost of funds, and result in credit unions receiving lower rates on their bank deposit investments.

"We thank the European Banking Authority for taking into account credit unions' concerns during both the Net Stable Funding Ratio and the Liquidity Coverage Ratio rulemakings," said Michael Edwards, World Council's vice president and general counsel. "We are hopeful that the EU's Net Stable Funding Ratio project will result in a framework allowing credit unions to continue to earn a reasonable yield on investments in bank deposits, as was the case with the EU's version of the Liquidity Coverage Ratio." 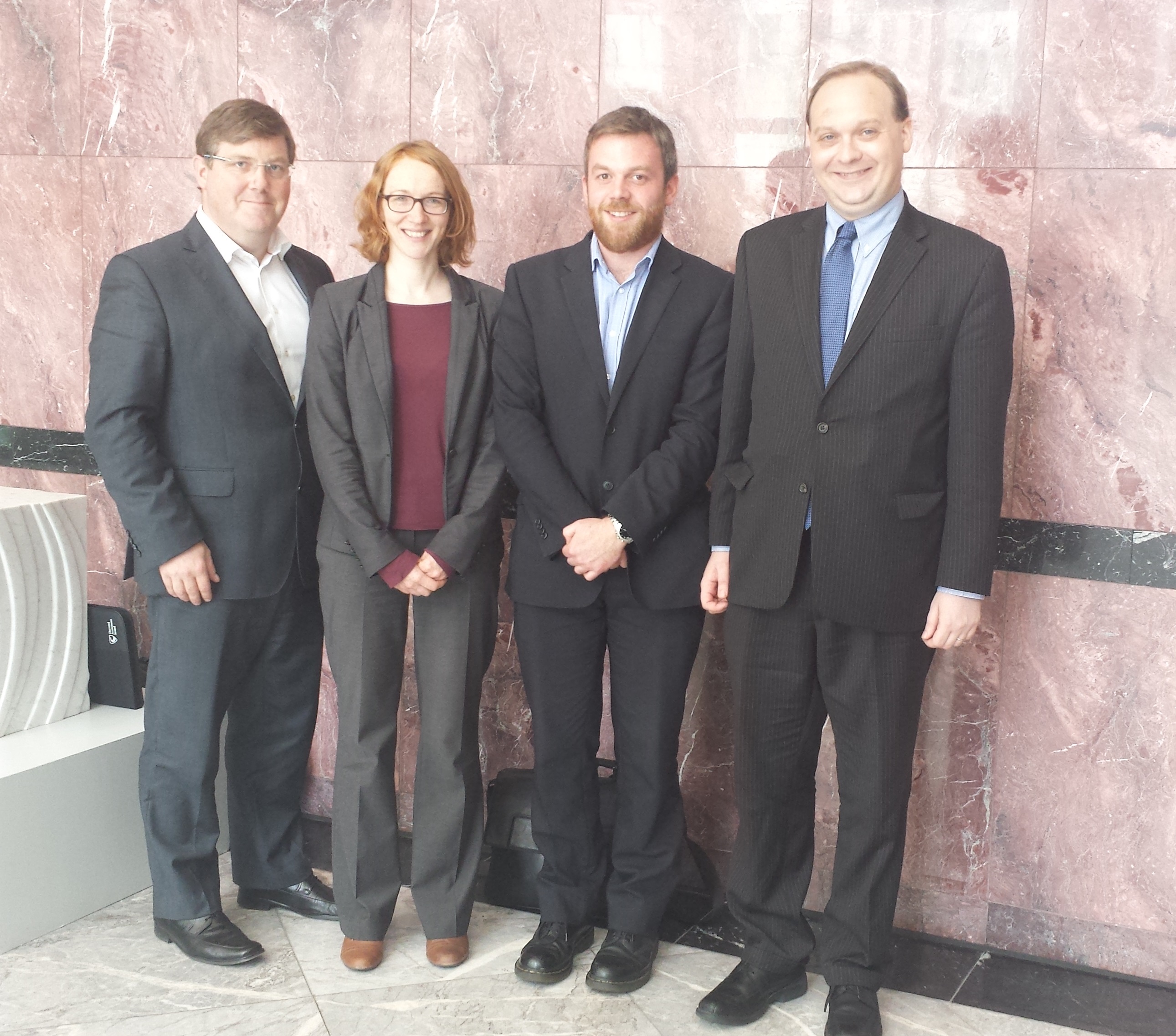 According to the World Council of Credit Unions, the meeting with the European Banking Authority follows two years of advocacy to achieve Basel III liquidity rules that allow credit unions to maintain a reasonable return on investments in bank deposits.

In October 2014, the European Union’s version of the liquidity coverage ratio reduced reserves that banks must hold against short-term credit union deposits by 60%. Also that month, the Basel Committee issued a revised version of its Net Stable Funding Ratio, which reduced by 50% the reserves banks must hold against six- to 12-month term deposits made by credit unions.

The European Banking Authority will likely hold a public hearing on the Net Stable Funding Ratio rules in the fall, after which the authority will submit recommendations to the European Commission.