The World Council of Credit Unions presented Ensweiler, Cornerstone Credit Union League president/CEO, with a Distinguished Service Award. The award recognizes worthy individuals who have made great contributions to further the credit union movement outside their countries. 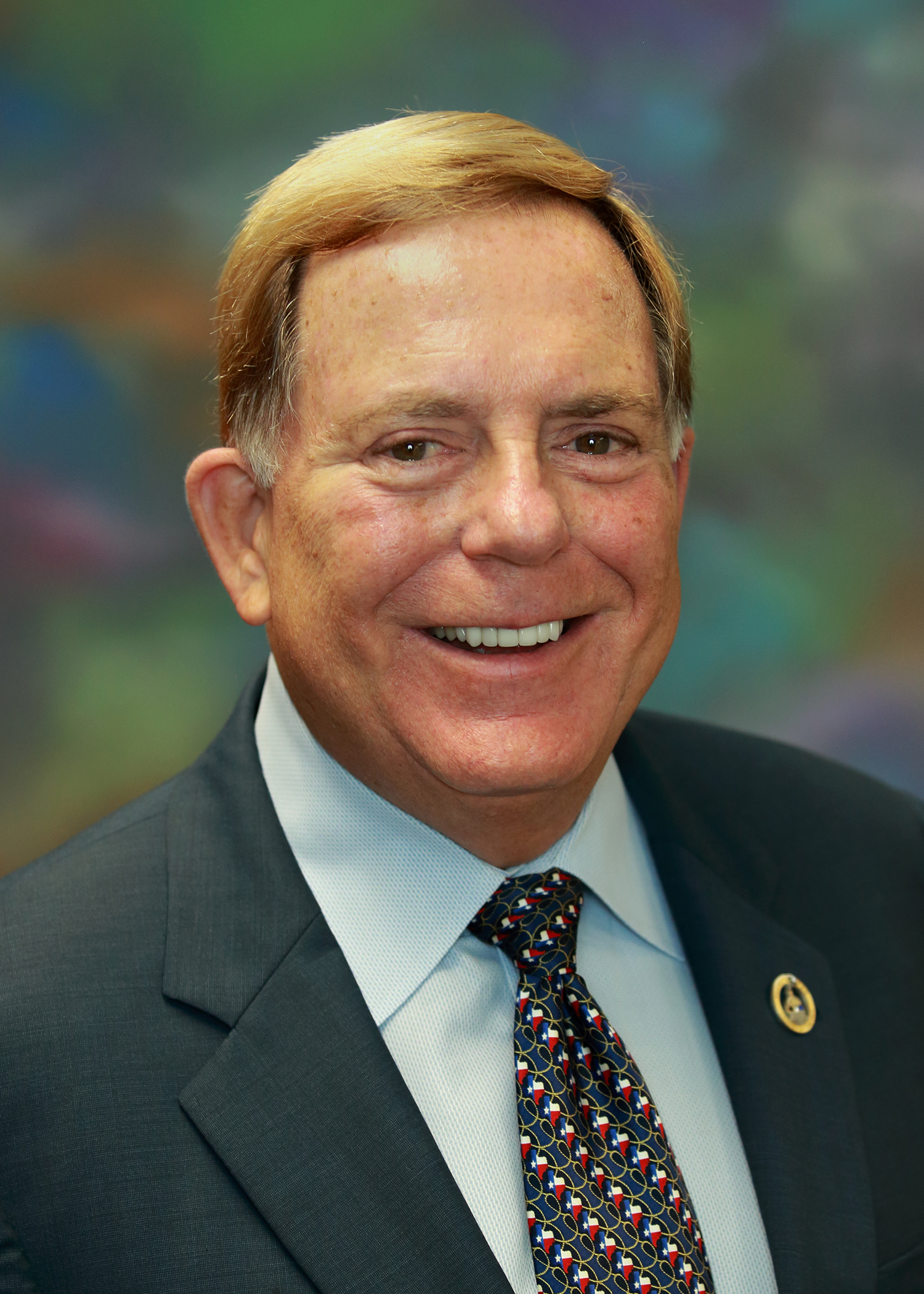 “The World Council does amazing work helping to create and support credit unions in cooperative development all over the world,” Ensweiler says. “When countries emerge from under dictatorships or communism, credit unions are often the first opportunity people have to assemble freely, elect people to positions, and help their communities rise from adversity.

“Assisting an organization like this is important and heartwarming,” Ensweiler adds. “To be recognized for helping them with their significant mission is an honor I am truly proud of.”