ALEXANDRIA, Va. (9/16/15)--The National Credit Union Administration announced Tuesday that Ralph Monaco has been named the agency’s chief economist. Monaco, who joined NCUA in 2011 as a senior economist, succeeds John Worth, who left in August.

“Those who have worked with Ralph know that he is well-suited to assume the chief economist position,” NCUA Chair Debbie Matz said. “As the senior economist at NCUA for the last four years, Ralph has demonstrated superb skills and a strong commitment to accurate, comprehensive economic analysis. I congratulate Ralph and am confident NCUA and the credit union system will benefit from his briefings and recommendations.” 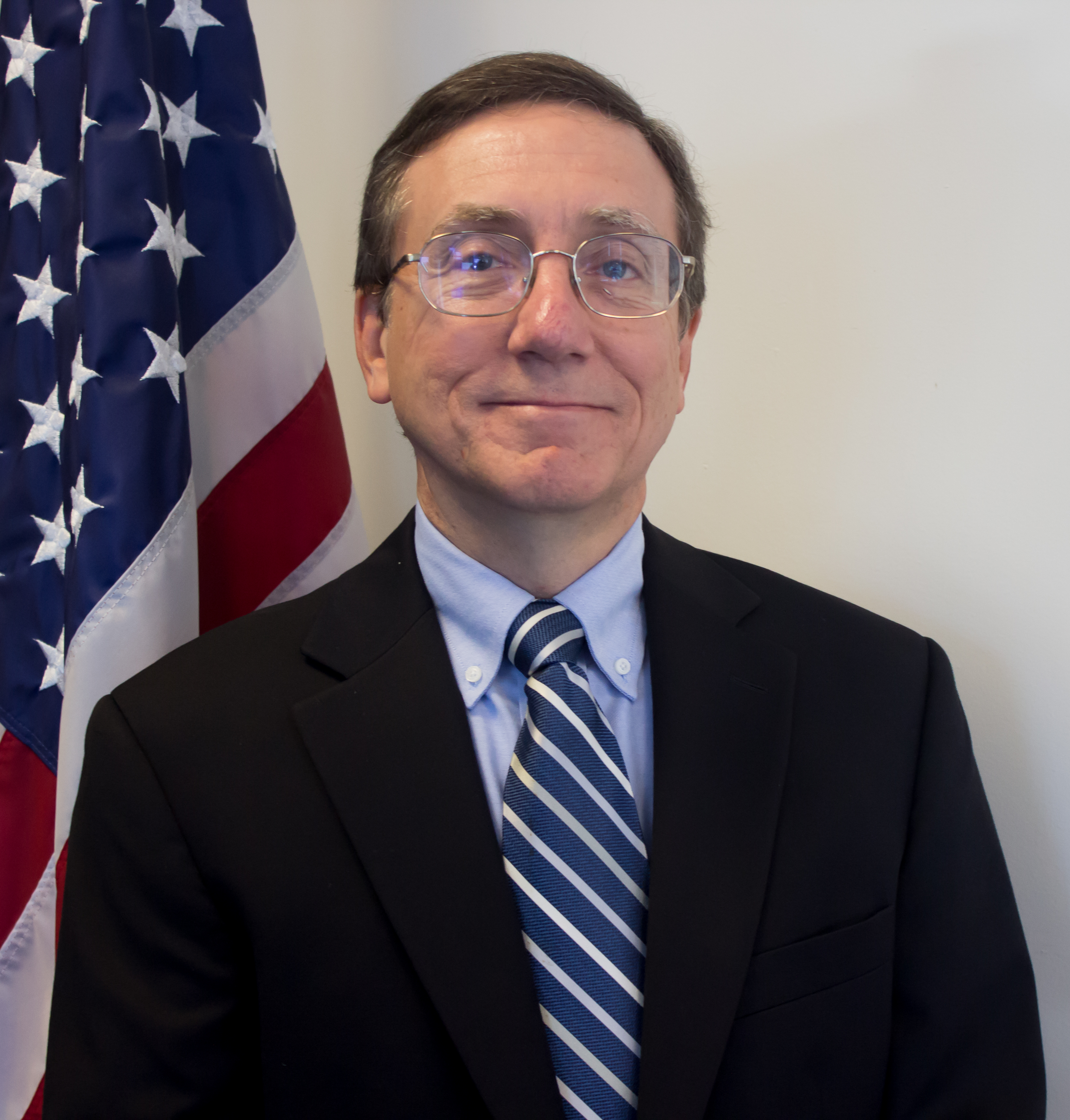 Prior to joining NCUA, Monaco was director of the Office of Macroeconomic Analysis in the U.S. Treasury’s Office of Economic Policy. He also served with the President’s Council of Economic Advisers and the U.S. Agriculture Department.

He has worked as a researcher at the University of Maryland and was an adjunct member of the graduate faculty at the university’s economics department.

Monaco holds a doctorate in economics from the University of Maryland and a bachelor’s degree, with highest honors, from the College of William and Mary.