ALEXANDRIA, Va. (9/18/15)--Corporate credit unions will have greater flexibility to serve consumer credit unions under a final rule approved by the National Credit Union Administration Thursday. The final rule is identical to the one first proposed by the agency in April. 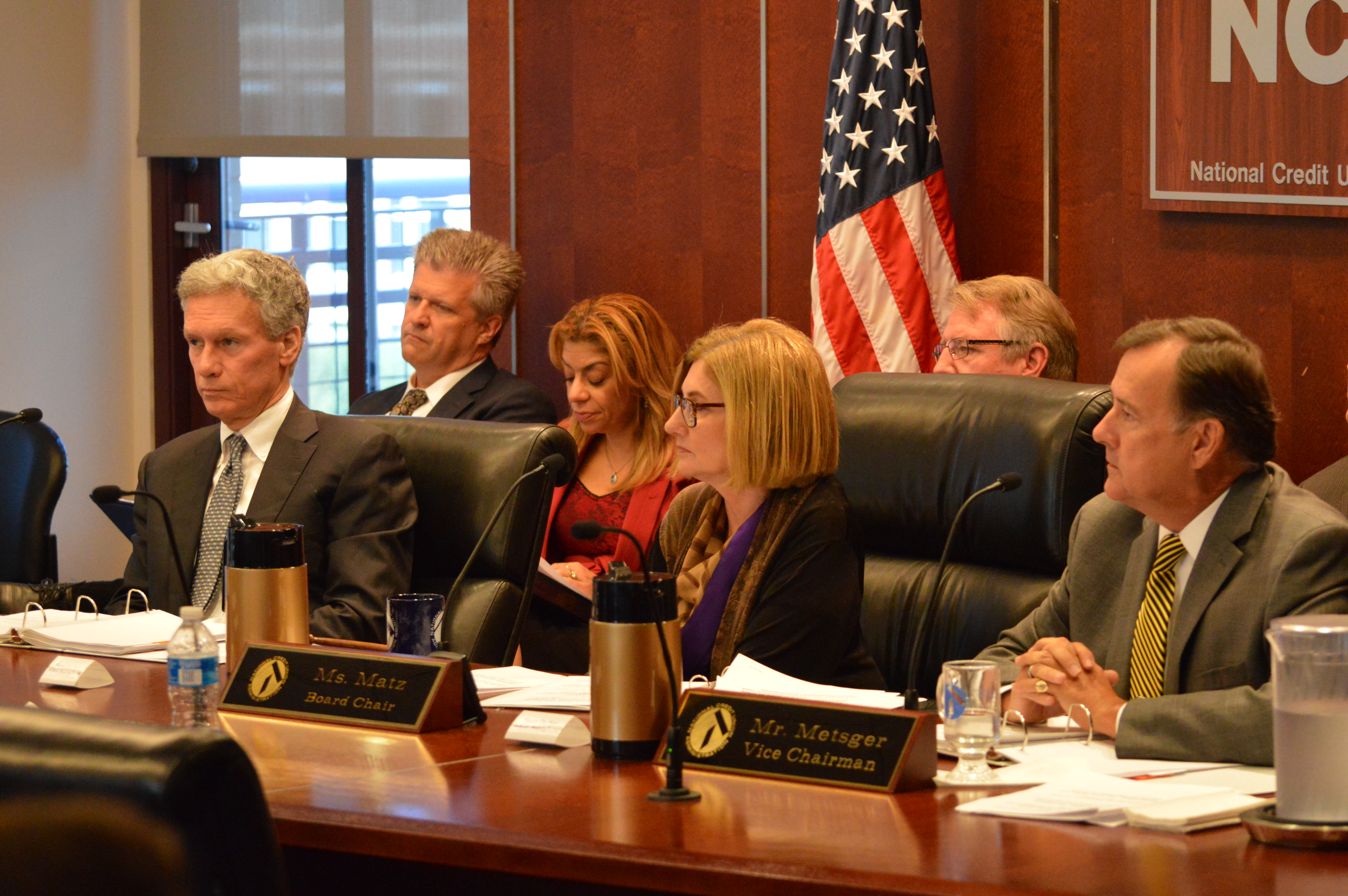 According to NCUA staff, seven comments were received on the proposal, all of them in support. CUNA was one such commenter, saying the rule will make CLF loans more useful without adding additional risk to corporate credit unions and the credit union system.

The rule will become effective 30 days its publication in the Federal Register.