Designing the branch of the future.

MARSHALL PAEPKE invested the same passion into developing tomorrow’s credit union branch as he did in completing a one-day, 206-mile bike race through the mountains a few years ago.

But designing the branch of the future was much more of a marathon—taking three years of research, planning, and teamwork—than Paepke’s grueling road race, the Logan to Jackson Bicycle Classic through Utah and Wyoming. 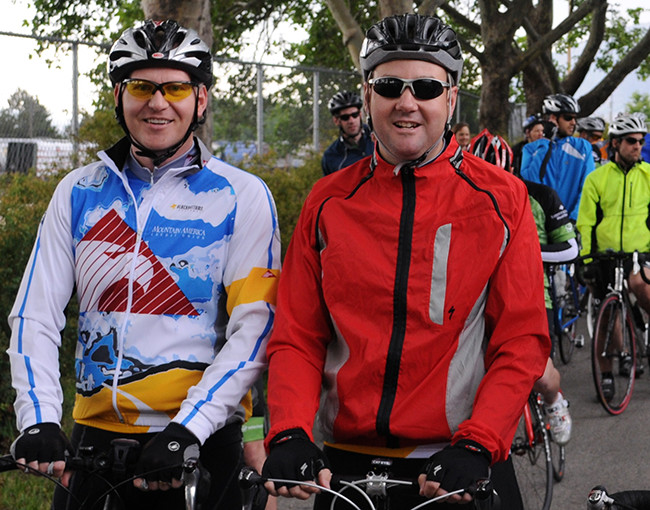 Mountain America’s new branch—its 85th in a five-state area—opened its doors in early August in Kaysville, Utah. The freestanding branch has fewer square feet, more economy of space, and utilizes employees with a broader skill set to better serve members.

“While other credit unions are closing branches, we feel we strengthen our position by having more branches in existing and growth markets,” says Paepke, Mountain America’s executive vice president and chief administrative officer.

When members enter the new branch, they’re personally greeted by “member engagement officers” (MEOs), who combine the skills of tellers and loan officers.

Instead of standing in line waiting for a teller, staff lead members seeking to conduct simple transactions to a “dialog tower,” where the MEO serves them at a stand-up table with two computer screens. That more personal scale allows MEOs to identify other services that might interest members, and better answer their financial questions, Paepke says.

Staff direct members seeking loans and other services to offices in the sleek, glassy, and open building.

“It’s much more friendly and personalized,” Paepke says. “And service is what differentiates us from the typical banking experience.”

Paepke, who came aboard at the credit union 18 years ago as an intern fresh out of college, says the new model could retain valuable employees who want to expand their skill sets.

“Some employees were very excited to be involved with new roles,” Paepke says. “Many saw the bigger picture of serving the member and better assessing their needs.”