CUNA President/CEO Jim Nussle praised Ensweiler as being one of the most influential figures in the modern credit union movement. He said Ensweiler's energy and enthusiasm will be missed when he retires, and he thanked the credit union leader for his years of important contributions. Nussle added that he would continue to rely on Ensweiler's leadership into 2017. 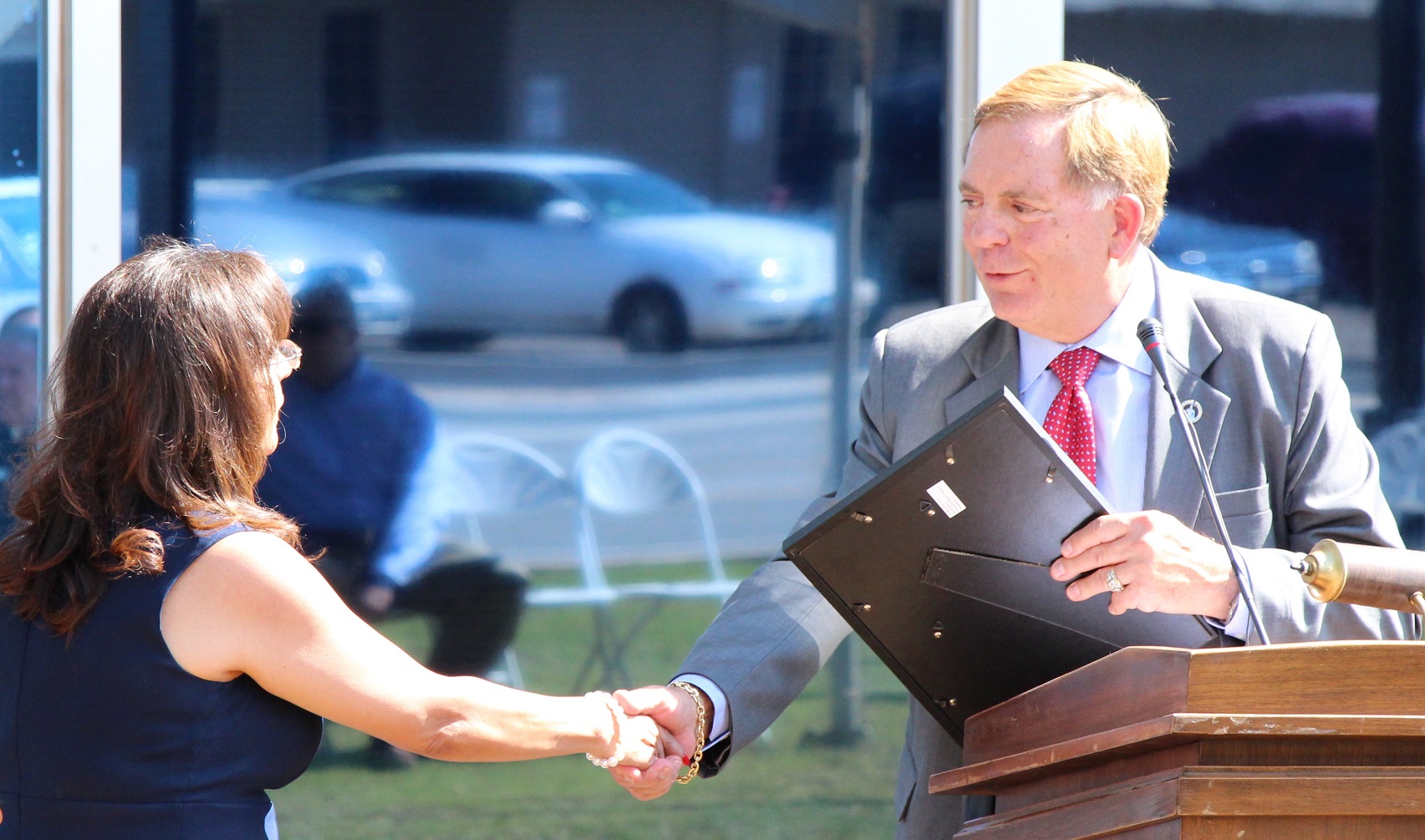 Ensweiler, who was began his career with the Texas Credit Union League in 1995, said in his announcement, “I have been blessed and honored to serve credit unions in many capacities over the span of more than five decades dating back to my first credit union job working as a management trainee at State Central Credit Union in Milwaukee and then as treasurer/manager of the Harley Davidson Credit Union, also in Milwaukee."

“Following the successful consolidation of three state leagues (Arkansas, Oklahoma and Texas) and their respective service corporations and foundations, the board of directors worked with Dick on a contract that ensured continuity and stability following the creation of Cornerstone in July 2013,” said Kenny Harrington, league chair and president/CEO, MemberSource CU, Houston.

He added that Cornerstone is one of the most respected and effective organizations advocating on behalf of credit unions today and attributed much of that success to Ensweiler's leadership.

Cornerstone has been recognized during the two years under Ensweiler for such accomplishments as:

Click here to read more about Ensweiller's extensive contributions to the credit union movement and see video below.

The league board has formed a search committee and has retained the executive search services of Credit Union Resources to execute a nationwide search.