WASHINGTON (1/20/16)--Concentrations of un- and underbanked consumers exist across America, but few are as geographically isolated as Native American reservations. For many reservations, the lack of a financial institution used to mean no practical alternative other than predatory lenders.

Enter credit unions, which have arisen to serve the needs of communities within South Dakota’s Pine Ridge Indian Reservation and Minnesota’s Bois Forte Indian Reservation in recent years. Pine Ridge covers nearly 3,500 square miles and is in one of the poorest counties in the nation. The most recent U.S. Census showed that 59% of people were un- or underbanked. 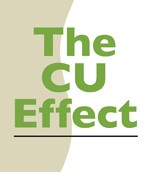 “Obviously there was a need when you’re serving a community this big, and there’s not a single bank or credit union within a reasonable distance to serve those consumer loan needs and to provide access to savings accounts,” said Tawney Brunsch, executive director of Lakota Funds, the first Native Community Development Financial Institution (CDFI) located on a reservation.

“We’re not only the only credit union--we’re the only institution period. No bank, no credit union before Lakota FCU was chartered three years ago.”

CDFIs are certified by the U.S. Treasury to recognize specialized institutions serving low-income communities. They are qualified to apply for assistance grants from the Treasury, as well as training opportunities.

Lakota FCU, Kyle, S.D., was founded by Lakota Funds, a nonprofit that provides loan products and assistance on the reservation. In agreeing to sponsor Lakota FCU, the hope was to provide basic banking services to the Oglala Lakota Oyate people, and in turn help the reservation’s economy thrive.

The nearest city is Rapid City, which is more than 50 miles away, and has no usury laws. In fact, it ranks in the top five nationally in the number of payday loans originated, mostly to Native Americans from the reservation.

Brunsch, who was previously a branch manager at Black Hills FCU, Rapid City, before coming to Lakota Funds, knew the obstacles facing residents of the reservation, and knew a credit union would be the answer. 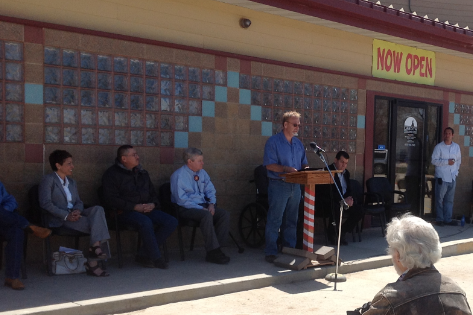 Click image to enlarge. Lakota FCU held a grand opening celebration in May 2013. (Credit Union Association of the Dakotas Photo)

“Coming from Lakota Funds, and with a credit union background, I knew enough about credit unions to know that it’s member-owned and it would be a perfect fit from the beginning,” Brunsch said. “We were frustrated trying to meet their business needs without them having any consumer banking needs met. Many have credit scores in the 400s, or don’t know about credit, or don’t know about loans and paying them back.”

Brunsch participated in a webinar last November with the U.S. Treasury’s CDFI Fund, and talked about how starting a CDFI credit union can bring opportunities and financial services to traditionally underserved communities.

Lakota FCU received its charter from the National Credit Union Administration in August of 2012, and opened its doors in November 2012. From the start, it was readily apparent how badly Lakota FCU’s services were needed--it opened 26 accounts and made one loan on its first day of operations.

“Conservatively there’s about 40,000 people living on the reservation, not including people that work there,” Brunsch said. “Obviously there was a big need, and I know we are meeting that need.”

Though smaller, Bois Forte Indian Reservation in Minnesota was in a similar situation, without a single financial institution. Home to the Boise Forte Band of Chippewa, the tribe turned to member Nikki Pieratos in 2010, who had just graduated from the University of Chicago with a master’s degree in public policy. 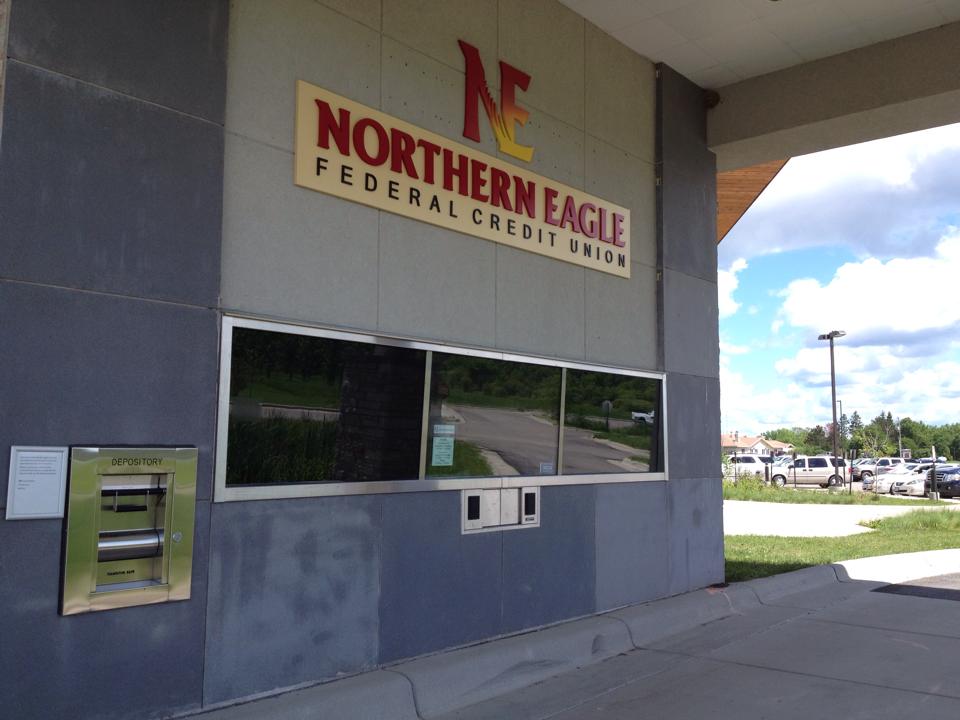 “Before we opened I began hosting monthly financial education workshops,” Pieratos told First Nations News in an interview last year. “We started with basics like budgeting and savings and expanded into advanced tracks on accessing credit, vehicle purchases, (Housing and Urban Development) 184 home loans, and college planning. The fun and interactive classes were a hit with tribal employees because our tribal council allowed them to attend during work hours.”

Northern Eagle was officially chartered in 2012 and started with $600,000 in deposits. It opened two branches in January 2014 and has roughly 500 members.

“While that’s small, it’s actually 10% of our potential field of membership,” Pieratos said. “Our asset base is very small, and I think it will be until we grow our membership. Many potential members have indicated that they’re waiting on full services to be offered before they join.”

Going forward, Pieratos told First Nations News she hopes to create partnerships with tribal departments such as housing, education and human services, as well as promoting Native CDFI credit unions by providing other tribes with assistance on chartering their own institutions.

“We certainly faced challenges when starting Northern Eagle,” Pieratos adds. “So I can relate to Native people who want a credit union that offers a comfortable setting for members to access services and ask questions. As we grow, we would like to become more involved in state, regional and national asset-building discussions to share and learn best practices.”