Digging out: E. Coast CUs reopen after historic blizzard

NEW YORK and WASHINGTON (1/26/16)--Across the East Coast, credit union employees tunneled back into branches Monday to warm their frozen assets--the facilities, of course--and reopen for business as normal.

Or as normal as 3 feet of snow on the ground will allow.

In New York, the National Weather Service reported that Saturday’s total of 26.6 inches was a record for a single day, and that the 26.8 inches that dropped onto Central Park over the weekend fell just one-tenth of an inch short of a record for a single storm (The New York Times Jan. 25). 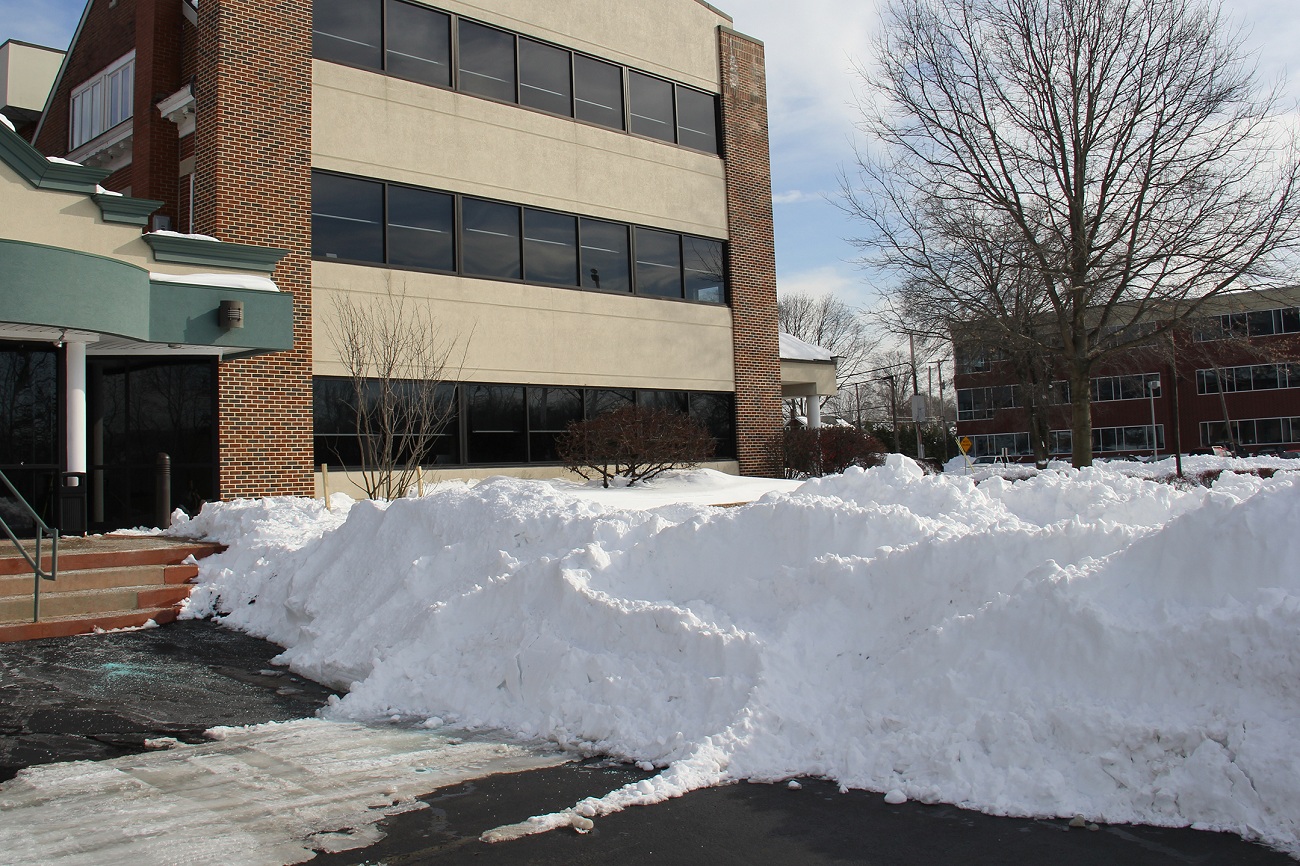 “The winter storm impacted credit unions stretching from Westchester to Long Island,” Ron McLean, New York Credit Union Association senior vice president/credit union relations, told News Now. “Even in the case of near-record snowfall in New York City, the impact on our credit unions has fortunately been minimal, as the timing of the storm was over the weekend.

“The vast majority of branches in (New York) and Long Island were closed on Saturday, but have since reopened for business (Monday),” McLean said. “Credit unions kept their members up to date via their websites and social media channels to encourage members to use online and mobile banking services.”

Municipal CU, based in New York City, was closed Saturday due to the storm, but the entire branch network was “fully up and running under normal business hours” on Monday, Michael Mattone, Municipal assistant vice president of public relations, told News Now.

On Saturday, Bethpage (N.Y.) FCU closed all of its branches during the blizzard. On Sunday, the credit union’s four supermarket branches opened on time. Monday, all branches opened as normal.

“All systems worked the way they were supposed to, throughout the entire storm,” Linda Armyn, Bethpage senior vice president/corporate development, told News Now via email.

The Pennsylvania Credit Union Association (PCUA) reported that portions of the state experienced record snowfalls, including more than 30 inches in the Harrisburg area.

“Many credit unions were closed Saturday during the blizzard, but the vast majority are now back open and serving their members,” Michael Wishnow, PCUA senior vice president of marketing and communications, told News Now.

“We haven’t fielded any calls from credit unions related to the weather,” Brandon Pugh, Carolinas Credit Union League (CCUL) vice president of public relations and communications, told News Now. “A CCUL staffer in Raleigh said there were some residential power outages up there for a few hours early in the weekend, but things have fairly well returned to normal today.”

Several states, meanwhile, continue to grapple with the weekend’s deluge of snow.

In Maryland, where Gov. Larry Hogan has called a state of emergency, the large majority of credit unions were closed over the weekend and remained shuttered through Monday as plows continued to dig out parking lots and side streets, according to Michelle Byrnie-Parker, director of communications and marketing for the Maryland and D.C. Credit Union Association. (See related story: #Snowzilla slows Congress, fed. gov't as D.C. excavates)

“It’s quite a mess for a good bit of the state,” Lewis Wood, vice president of public relations and communication for the Virginia Credit Union League, told News Now via email. “Some in the northern Virginia area (Winchester) reported three 3 of snow; most of the area got at least 2 feet.”

Any credit unions that experience damage also can look to CUNA Mutual Group for assistance.

“As CUNA Mutual Group normally does in advance of forecast events such as this, we had our Customer Disaster Response Team make outbound phone calls to potentially affected credit unions,” said Phil Tschudy, CUNA Mutual Group media and reputation strategist. “We provided them information on the various ways they could contact us if they needed to report storm damage. We also communicated with about a half-dozen leagues in the area the storm was projected to affect.”