With holidays behind them, merchants and CUs will accelerate adoption.

Credit unions, merchants, and consumers haven’t exactly rushed to embrace chip-embedded credit and debit cards that promise to decrease fraud, but look for a renewed emphasis on EMV (Europay, MasterCard, and Visa) technology now that the holidays have passed.

Many merchants—large and small—continue to rely on magnetic stripe technology. That’s even after the Oct. 1, 2015, shift that made them liable for fraud losses in card-present transactions if they didn’t offer EMV terminals to consumers with chip cards. 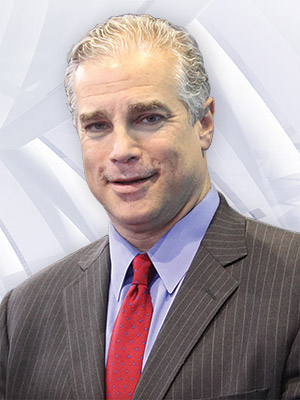 Only 40% of merchants expected to comply with EMV by year end, says creditcards.com.

“We viewed Oct. 1, 2015, as the start of EMV rather than the end point,” Sloane says. “Merchants had been reminded in 2014 about the liability shift. But faced with the normal demands of running their businesses, naturally many didn’t focus on this important matter.”

Ramp-up for the holiday season likely commanded attention that merchants otherwise could’ve focused toward EMV. But merchants lacking EMV terminals realized during the high-sales period they ran the risk of selling “fenceable” goods—products that criminals can easily resell—to customers who used fraudulent credit or debit cards, according to Sloane.

“Merchants who were in that situation are far more likely now to become EMV compliant, as they sensed the exposure to their own businesses,” says Sloane, who adds that hearing anecdotal fraud stories from other merchants also will encourage laggards to take action.

Only 38% of credit unions anticipated their credit card program to comply by the EMV liability shift, according to CUNA’s 2015 Credit Card Survey, and 36% of credit unions didn’t expect full EMV functionality until at least the end of 2016. Two-thirds of credit unions planned a rolling reissue of EMV cards based on member need and card expiration.

“Credit unions had been waiting until after the winter holidays to commit. They didn’t want consumers caught in long lines as the people ahead of them tried to figure out how to use their EMV cards,” Thornton says. “When credit unions do start issuing EMV cards, they’ll do it in a slow stream to insure smooth distribution as well as a chance to iron out wrinkles.”

Technical aspects aside, simple human elements can complicate EMV acceptance. “One roadblock is credit union members who think an EMV card has all of their information on it, including Social Security number, and bank and credit account numbers,” says Docia Myer, vice president of the U.S. sales division at CPI Card Group.

The EMV transition comes at a steep price, but with the potential for hefty rewards. New point-of-sale (POS) terminals for merchants and new cards for consumers will collectively cost at least $6.8 billion, according to Javelin Strategy & Research.

But EMV consistently has reduced card-present fraud in other countries that have adopted the technology— for instance, a decrease of 33% in overall card fraud in England per the UK Card Association, and a 73% reduction in debit card losses in Canada according to the Interac Association. 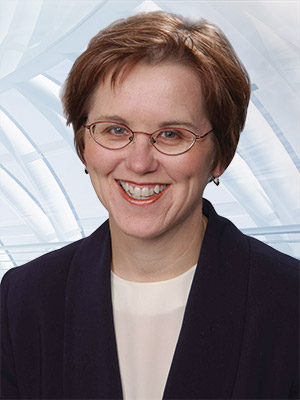 "CUs had been waiting until after the winter holidays to commit to EMV."
Michelle Thorton

Among the merchants that have accepted EMV and installed EMV capable terminals, some problems linger.

“The terminals might differ in design and the ability or requirement for consumers to enter their [personal identification numbers],” Thornton says. Also, magnetic strips will remain on credit and debit cards for some time, but gradually will fade from existence. “Some countries already have EMV cards with no magnetic stripe.”

“Among the large U.S. merchants and institutions, Walmart isn’t accepting EMV debit cards, and the U.S. Postal Service isn’t accepting EMV at all,” Myer says. “Home Depot and Target are. But we’ll soon see all major retailers move to EMV acceptance because merchants don’t want the liability that comes with magnetic stripe technology.”

Meanwhile, card processors have done much to encourage payment card industry (PCI) compliance throughout the chain, which strengthens the overall network, according to Sloane.

“Processors have been quite effective in issuing penalties for PCI noncompliance as a means of creating new behaviors from merchants,” he says. “The percentage of compliant merchants has increased, partly due to the increased pushes by processors because of the EMV shift of liability.”

NEXT Members will drive adoption