CU Effect: CUs nurture leadership from within

Rather than hoping for leadership skills to surface on their own, the credit union has decided to implant in its employees those sought-after abilities with a 12-month training program it began offering last year in partnership with a local technical college. 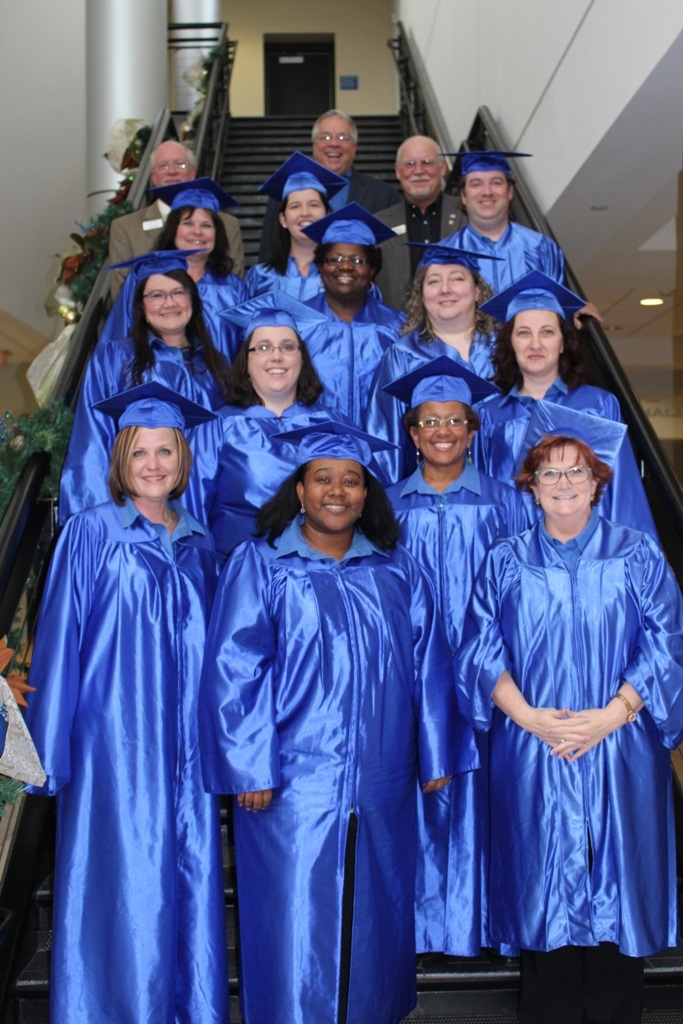 In its inaugural year, Peach State’s management team picked 12 employees to take part in the program. The class, which graduated in December, met monthly for eight hours during the work day to learn about leadership subjects ranging from delegation, to coaching, to business ethics.

Marshall Boutwell, Peach State president/CEO, said that the class fills a critical gap in the types of professional training that are available to his employees.

“I came to the recognition over the last several years that while there is plenty of industry-specific education available, there aren’t classes that offer good, basic leadership skills,” Boutwell told News Now. “I am enjoying watching younger people grow and develop into leaders.”

Boutwell not only believes that the training is beneficial for employees, but that it also serves the credit union as a whole. In his experience, credit unions without quality leadership often perform poorly.

“When I look at failed credit unions or struggling credit unions, I almost always come to the recognition that there’s been a failure of leadership,” Boutwell said. “When you look at successful credit unions, you see that they have lots of good leaders throughout their organization. I just felt like we had to figure out a way to have a more well-trained group of young leaders in our credit union.”

The program also drives employees to better themselves, even if they haven’t yet been picked to attend, Boutwell said. In his estimation, the prospect of being selected for the professional development program has created a healthy competition among employees.

“It’s really good for their morale, it’s good for the organization,” Boutwell said. “The word is out there that people are watching. Someone may perceive that, ‘If I’m a good leader, maybe I’ll get a chance to go, too.’”

Heather Griffin, marketing manager at the credit union and one of the first graduates of the program, said she’s seen the program create a broader sense of ownership in her co-workers. She also said that one of the biggest takeaways of the program wasn’t necessarily the leadership aspect, but the teambuilding.

No matter what each individual employee takes away from the program, however, Griffin said that all employees appreciated the commitment the management team had made in strengthening their roles at Peach State, and that has made the credit union stronger.

“We were pretty excited to be the ‘chosen ones,’ as we called ourselves,” Griffin told News Now. “But once it was established that this would be an ongoing thing, and there would be more people who would get the chance, it was a morale booster. It really showed that the senior management team was invested in growing staff within their roles and throughout the organization.”

Other credit unions have made similar investments in their employees recently.

During the course, employees learned about subjects ranging from finance, to lending, to strategic planning. The course was taught by senior management at the credit union, directors and Bill Nagle, senior vice president of professional development for the Cooperative Credit Union Association (CCUA).

“Organizational learning and knowledge promote innovation in thinking, real-world competencies, and problem-solving skills by utilizing best practices,” CCUA said about the program in its daily newsletter. “This type of program helps employees prepare for the future and the emerging needs of credit unions.”