OLYMPIA, Wash. (2/9/16)--Under the leadership of the Northwest Credit Union Association, a grassroots army of 200 descended on Olympia, Wash., last week for Credit Union Day at the Capitol.

Washington Gov. Jay Inslee supported the state's credit unions for providing “a pillar of community support in times of crisis.” 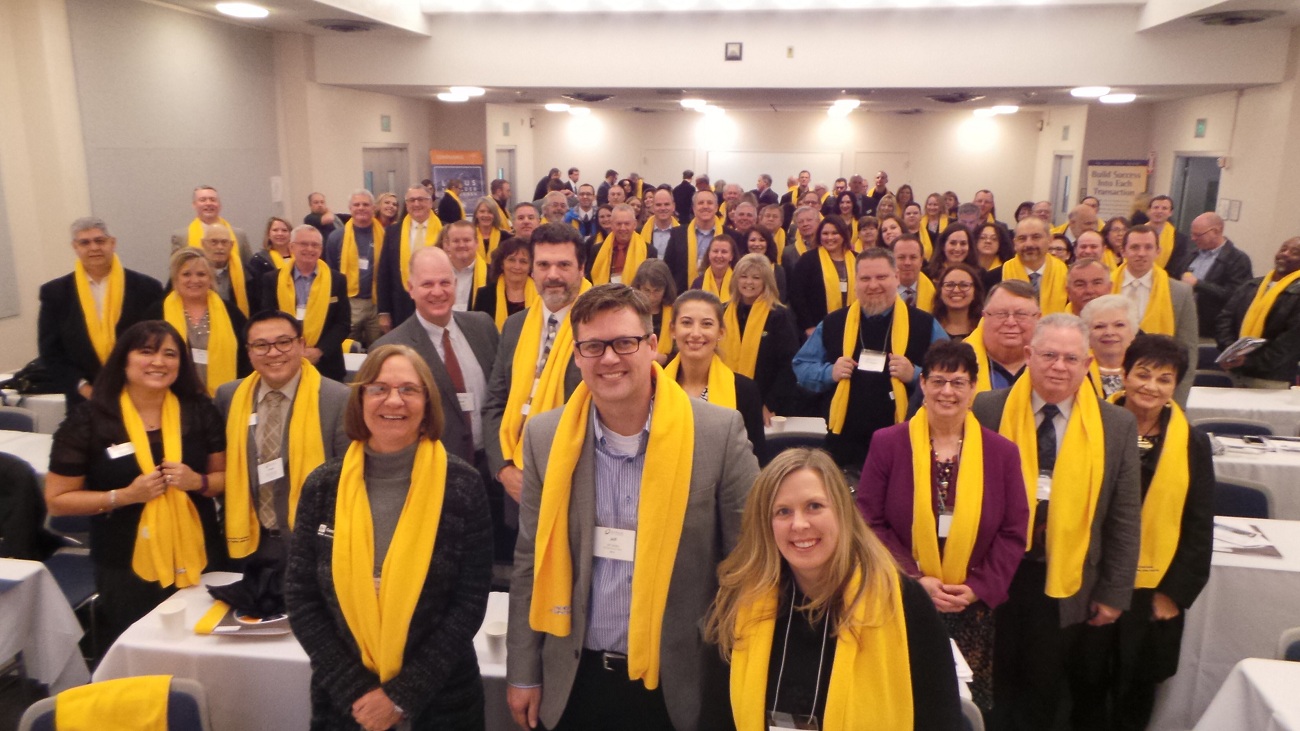 “I’ve seen this as governor in the past three years, the number of times credit unions have been absolutely integral in rebuilding your community,” Inslee said. “I saw it when we had the largest forest fires in Washington state history. We had an area the size of Delaware burn last year. And in every one of those communities in one way or another you’ve helped.”

Inslee lauded the Northwest Credit Union Foundation and its contributing credit unions for seeding an emergency fund to help the communities impacted.

The fraud bills, House Bill 2899 and its companion measure Senate Bill 5069, would make possession of a device that has the ability to capture, read, scan, store, record, transmit or receive financial information from an access device (such as magnetic card readers, skimming devices or ATM overlays) with the intent to commit financial fraud, a class C felony.

HB 2899 received a “do-pass” recommendation from the House Public Safety Committee. The bill was referred to the House General Government & Information Technology Committee.

House Bill 2876 amends the Foreclosure Fairness Act (FFA), which was created to help homeowners and lenders explore possible alternatives to foreclosure and reach a resolution whenever possible.

As foreclosure rates have now returned to pre-recession levels, the bill “right sizes” the FFA so services, including counseling and mediation, remain available, and provision of these services is financially viable. The bill received a “do-pass” recommendation from the House Judiciary Committee on Feb. 5 and was referred to the House Appropriations Committee.

Sen. Don Benton (R-Clark County) received the Community Impact Award for decades of service to consumers and credit unions. The honors were presented during Credit Union Day at the Capitol in Olympia last week.