Rauner used the league’s facility, which is housed on the second level of Credit Union 1, to meet with several state senators Feb. 9. 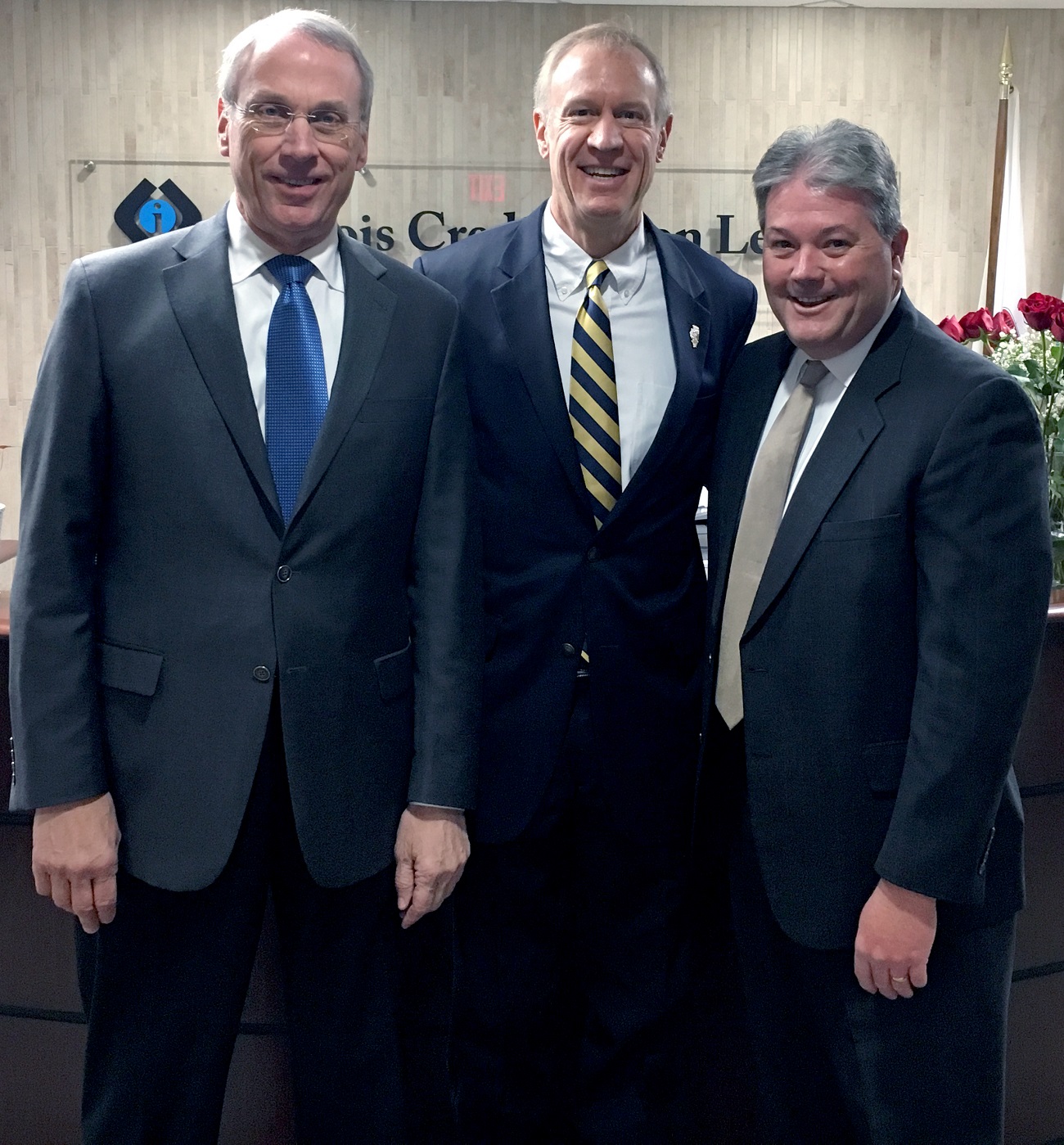 On the day of Rauner’s visit, a nonprofit group of statewide businesses, trade associations, and corporations interested in Illinois business issues was holding a meeting at the same time.

“We were able to invite the governor to stop by that meeting to greet attendees,” said Keith Sias, senior vice president of governmental affairs. “As an advocate for business in Illinois, he was happy to do.”

The location allows the league to host a variety of functions in the state capital, increasing awareness and keeping credit union issues top of mind with policymakers. Among the events are fundraisers, caucus meetings, lobbyist gatherings, and meetings of lawmakers and constitutional officers from both parties.

“On any given fundraising night, we are typically hosting at least one legislator, sometimes more,” Sias said. “Our building has become a hub of political activity, drawing crowds throughout the legislative session for a variety of reasons.”

The 2013 decision by the board to expand the league’s Springfield presence has proven to be successful, said Stephen Olson, executive vice president/chief operating officer/general counsel. “Legislators have used our offices several times throughout the past year,” he said. “It has become a center for credit union advocacy.”