Leagues rev up for GAC with state Hill visits

MADISON, Wis. (2/19/16)--Prior to making an impact with policymakers in Washington, D.C., at the Credit Union National Association Governmental Affairs Conference that begins Sunday, credit union leagues were holding their own advocacy events at the state level. 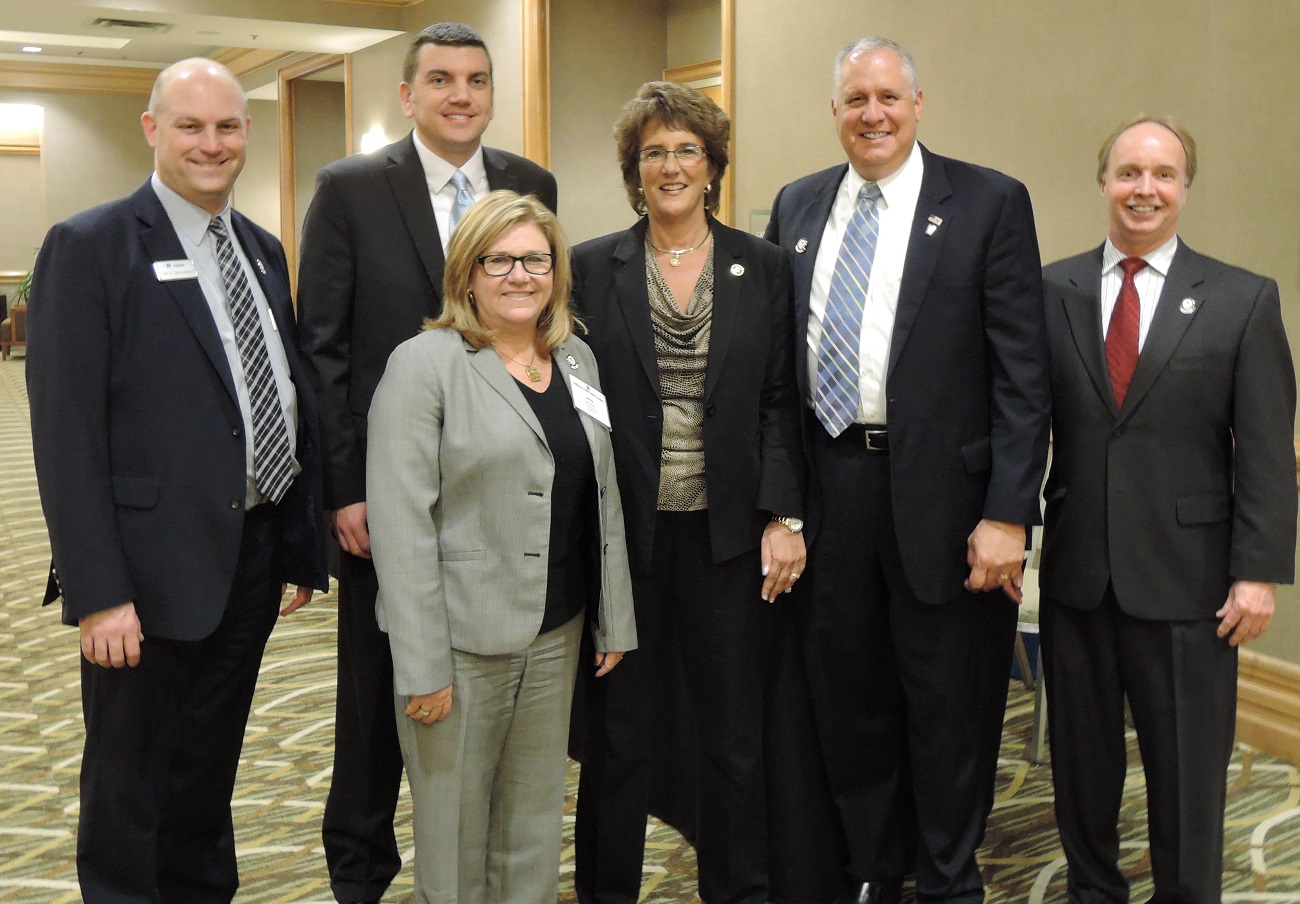 “As a lifelong credit union member, I cannot emphasize enough how much this organization encourages a savings culture and provides access to financial services and products for those who may face a number of barriers when dealing with financial institutions,” Walorski posted on her Facebook page after the event.

“This event is a highlight of the league’s political and legislative advocacy activity each year,” said Indiana league President John McKenzie. “Rep. Walorski has an excellent relationship with our credit unions.”

Bob Falk, president/CEO of Purdue FCU, West Lafayette, Ind., presented an update from the Consumer Financial Protection Bureau, where he is a member of its Credit Union Advisory Council. 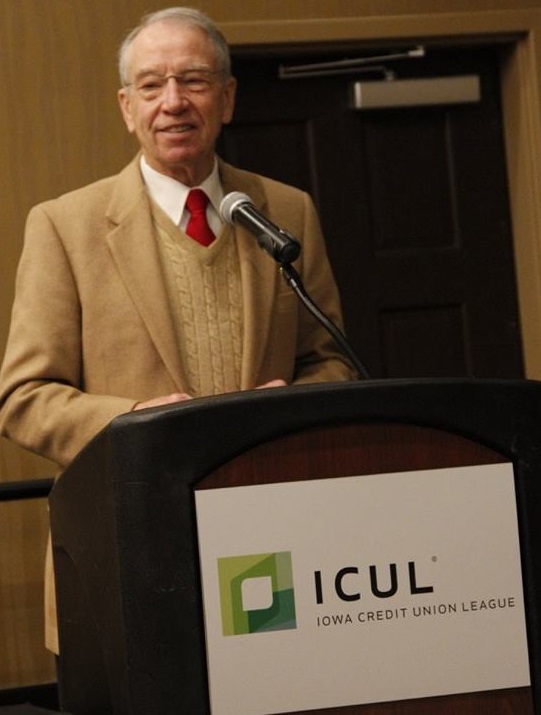 Key drivers of events such as the Kansas Credit Union Day at the Capitol are to build relationships between credit unions and their lawmakers and to emphasize the importance of credit unions in communities and the financial services marketplace.

Stacy Montgomery, assistant manager at Kansas Blue Cross Blue Shield CU, Topeka, has attended every Day at the Capitol since 1996. “It's very important to meet and know your legislators, to establish a rapport with them, not just when we as an industry need something, but to be present and engaged all the time,” she said.