What’s on the minds of GAC attendees?

Nearly 5,000 credit union advocates are in Washington, D.C., this week for the 2016 CUNA Governmental Affairs Conference.

The regulatory burden, field-of-membership challenges, and serving the underserved are just some of the issues they look forward to exploring in breakout sessions and in conversations with their legislators. 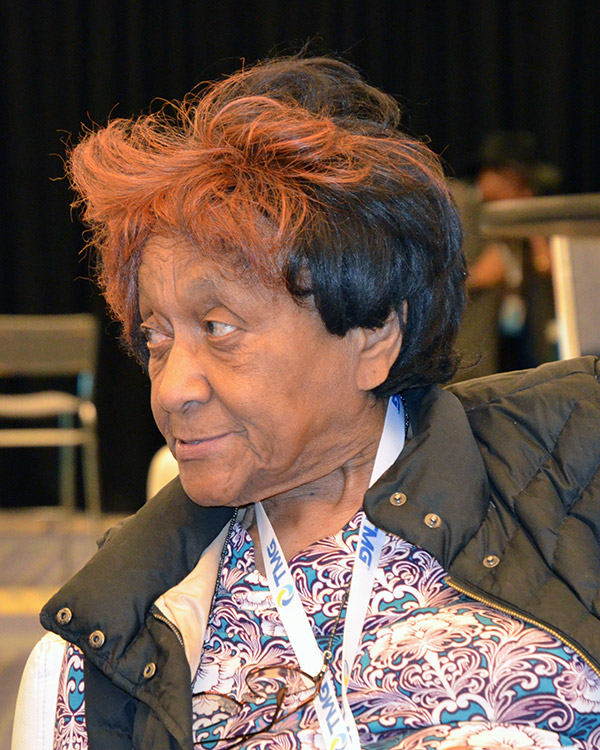 To Alma Sanders Roman, board secretary at Rockland Employees Federal Credit Union, Spring Valley, N.Y., one of the biggest challenges her credit union faces is the regulatory burden.

Roman wants to see fewer restrictions on consumers in terms of what credit unions they may join. CUNA’s 2016 GAC is addressing the field-of-membership issue, and NCUA’s new federal rule--issued last week--will be addressed in a Monday afternoon breakout session, “Impact of NCUA’s Field of Membership Modernization Efforts.” 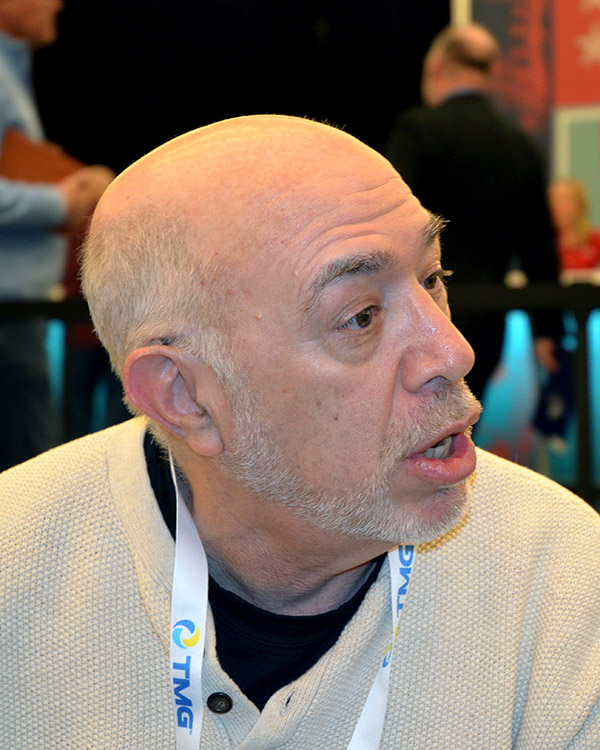 His credit union identified a group that would benefit from membership but the credit union’s request was turned down because the select employee group fell two miles outside of the defined membership area.

Fox said the group was made up of younger consumers, many unbanked, who were interested in mainstream financial services such as small business loans.

Fox also said he he’d like to see a longer time between regulatory examinations, an issue CUNA is currently advocating for strongly. 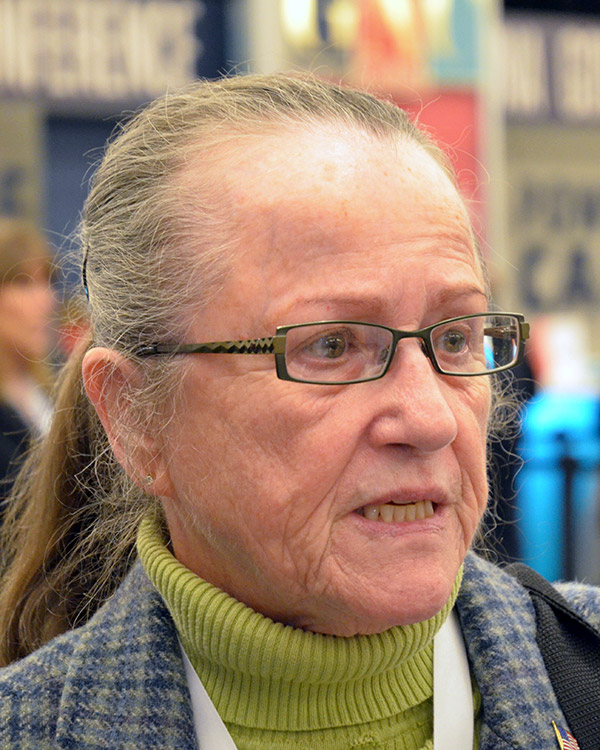 Sue Turner, board vice chair at SACU in San Antonio, noted her credit union is taking a “good, strong look” at new ways to fulfill its mission statement—serving underserved populations and “folks of modest means.”

SACU wants to ensure its community has “reasonable tools” to make good financial decisions and “get out of the payday lending trap.” 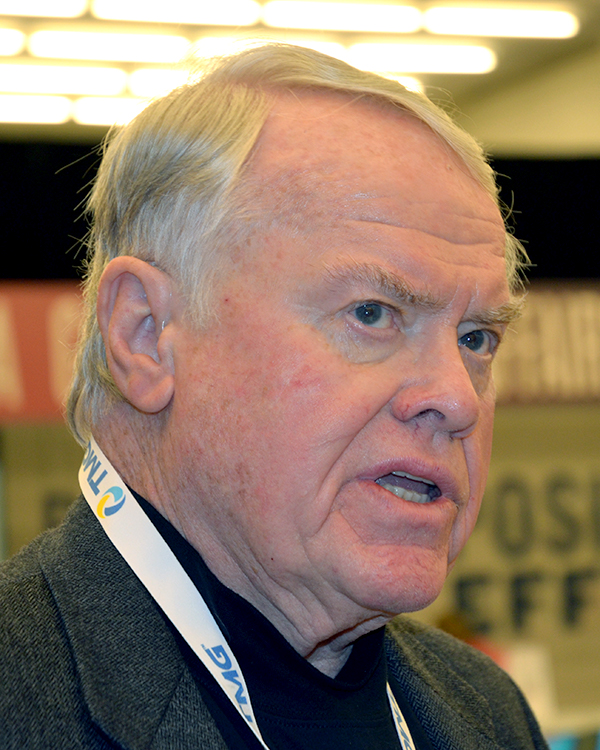 Ed Marvin, board vice chair for Randolph-Brooks Credit Union, Universal City, Texas, said “Operationally, our biggest challenge is to keep up with the load of regulations.”

He noted CUNA’s recent regulatory burden survey that revealed credit unions sustained $7.2 billion in costs due to over-regulation in 2014 alone. Marvin would like to see the $10 billion-asset threshold for Consumer Financial Protection Bureau supervision increased because that floor is “peanuts” in today’s financial marketplace.

Every dollar spent on unnecessary regulatory burden is a dollar taken away from serving members, he said. 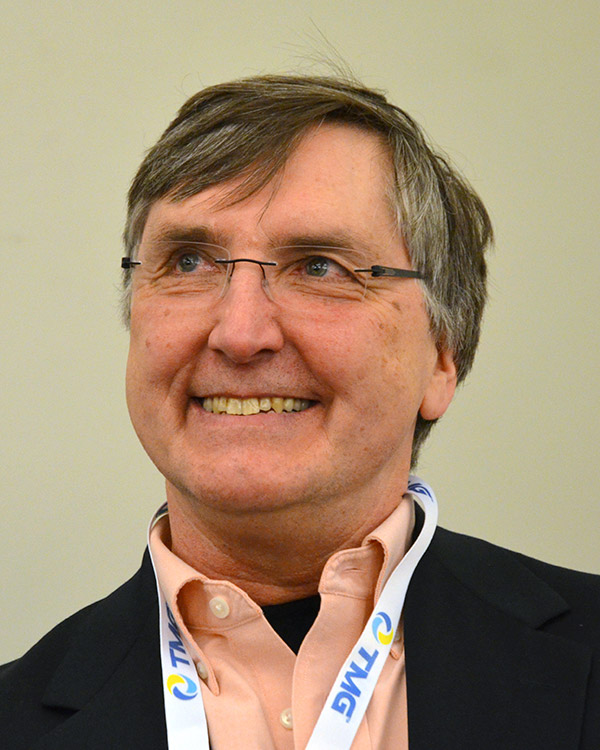 Another is the challenge of NCUA regulatory policy and procedures. He also suggested credit unions would benefit by having more of a voice in the timing of their regulatory examinations to avoid conflicts with other crunch periods on the credit union’s annual calendar.