CU advocates learned how to make the most of their conference experience.

Nearly 600 first-timers are at this year’s CUNA GAC. During an orientation, they discussed what brought them to the largest advocacy event in the movement, and what top issues they look forward to exploring. 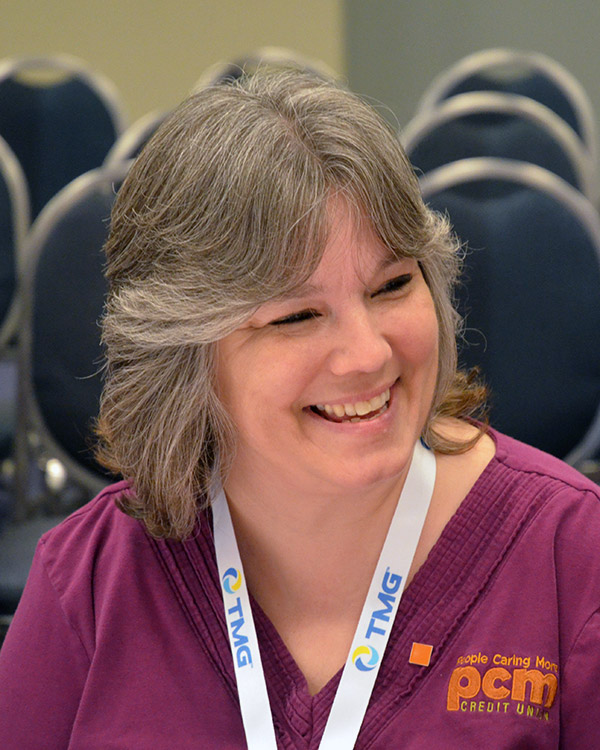 Kim Runge, vice president of member services, PCM Credit Union, Green Bay, Wis., said luck played a role in her first-time GAC attendance this year. PCM CU announced it would send an employee to CUNA’s premier conference and asked those interested to throw their names into a hat. Out of seven names, Runge’s came out victorious. She said she’s looking forward especially to the GAC breakout session on field-of-membership issues. 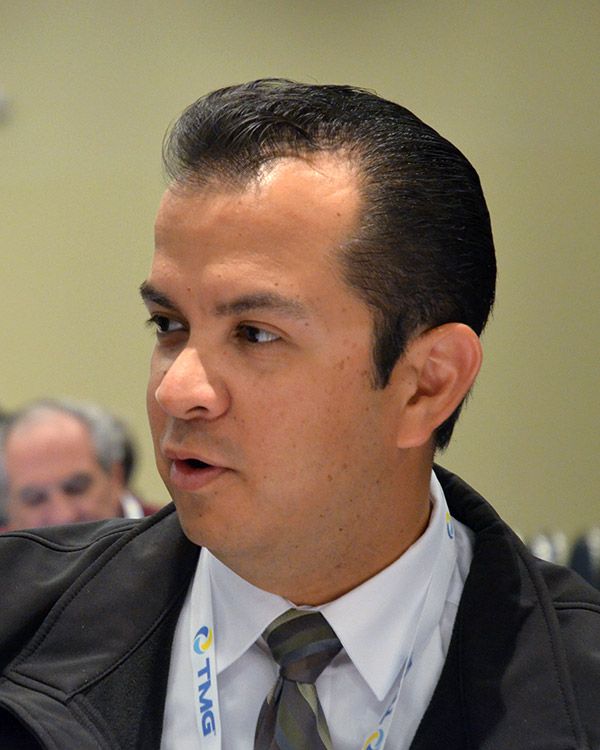 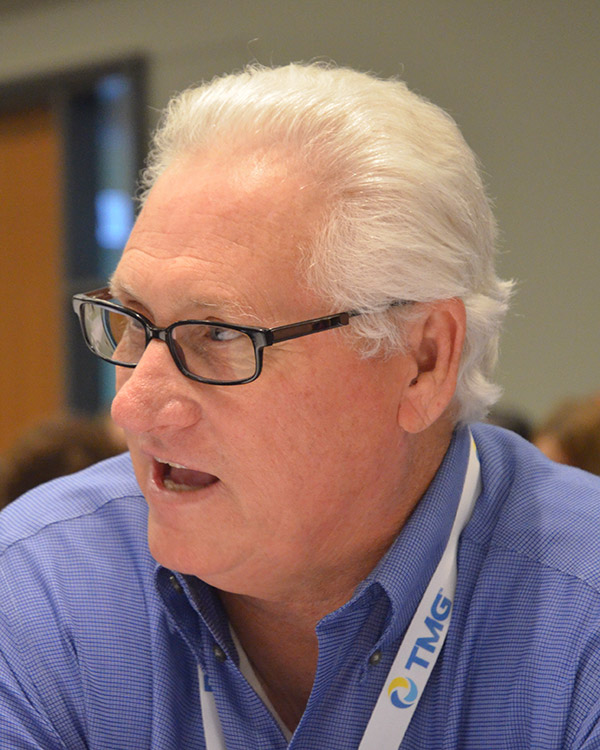 Chris Petree, director, First Imperial Credit Union, El Centro, Calif., said this year he’s particularly focused on the economy and what his credit union can expect. And a Monday breakout session--“Economic Outlook and Credit Unions”—will deliver that forecast to him. Petree said of CUNA conferences, “I always learn something I can bring back to my credit union.”