The Maine Credit Union League welcomed three members of its congressional delegation Tuesday morning in a meeting at the Russell Senate Office Building.

Sens. Susan Collins (R) and Angus King (I), along with Rep. Bruce Poliquin (R), joined the league for breakfast and a discussion of regulatory relief. 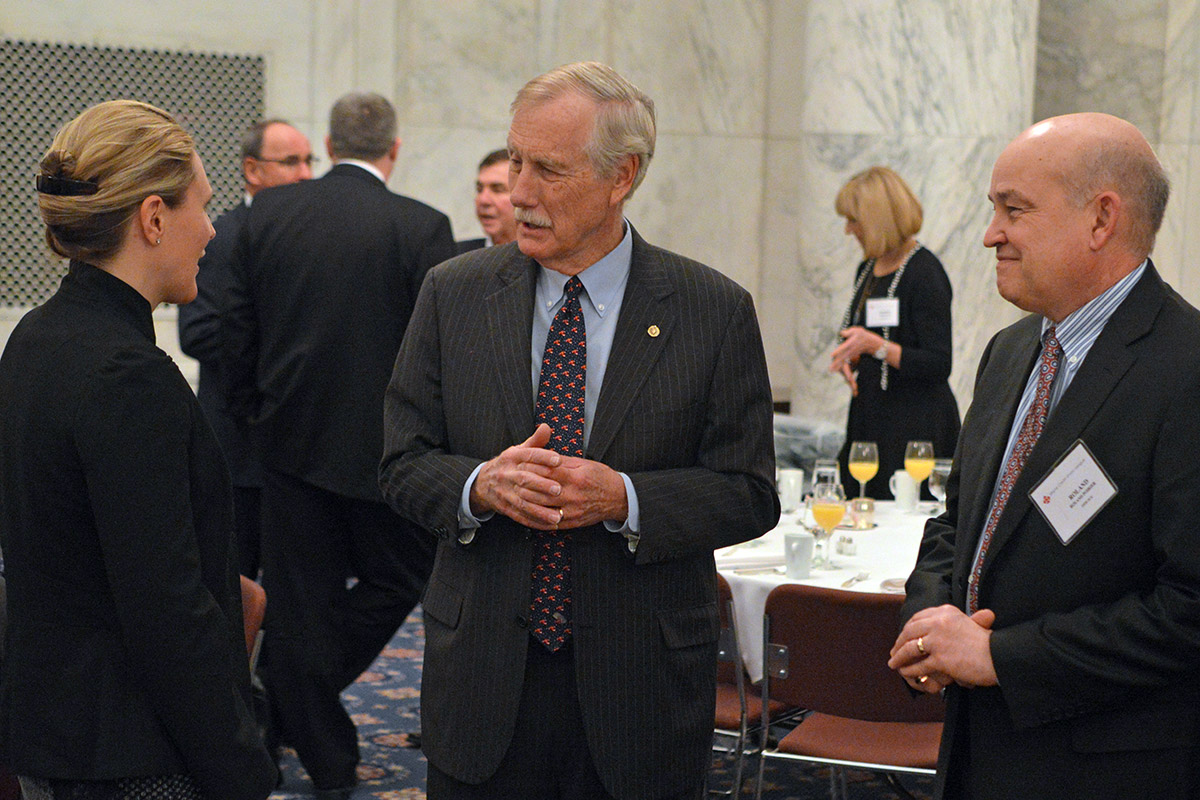 “In Maine, regulatory burden has cost our credit unions $43.4 million and led to another $5.8 million in costs. This cost breaks down to $819,000 per credit union and $75 per credit union member,” Murphy said. “These are dollars that could be flowing directly to members through lower rates on loans, higher rates on savings, or new services.”

The legislators from Maine have long histories of strong credit union support. Collins, who serves on the Senate Appropriations Committee, co-sponsored the CUNA-backed bill to raise credit unions’ member business lending cap to 27.5% of assets. 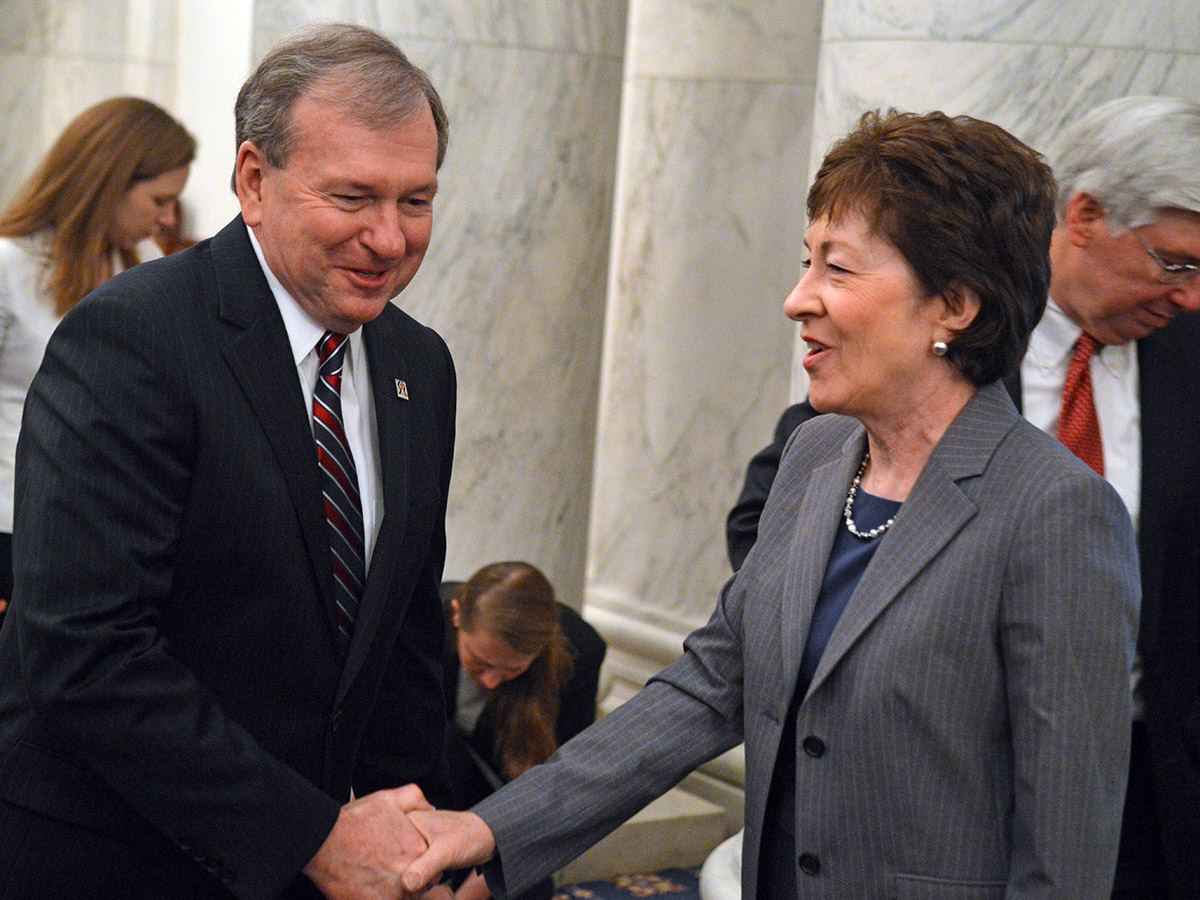 Collins also has worked with the Maine league to prevent elder financial abuse, while King has consulted credit unions on small business lending and cybersecurity issues.

The Maine breakfast served as a precursor to the meetings thousands of credit union leaders will conduct with their legislators over the next two days on Capitol Hill.

Credit unions will discuss the findings of CUNA’s regulatory burden study, as well as other advocacy priorities.