The award honors a league employee who demonstrates visionary leadership at the state and national levels. 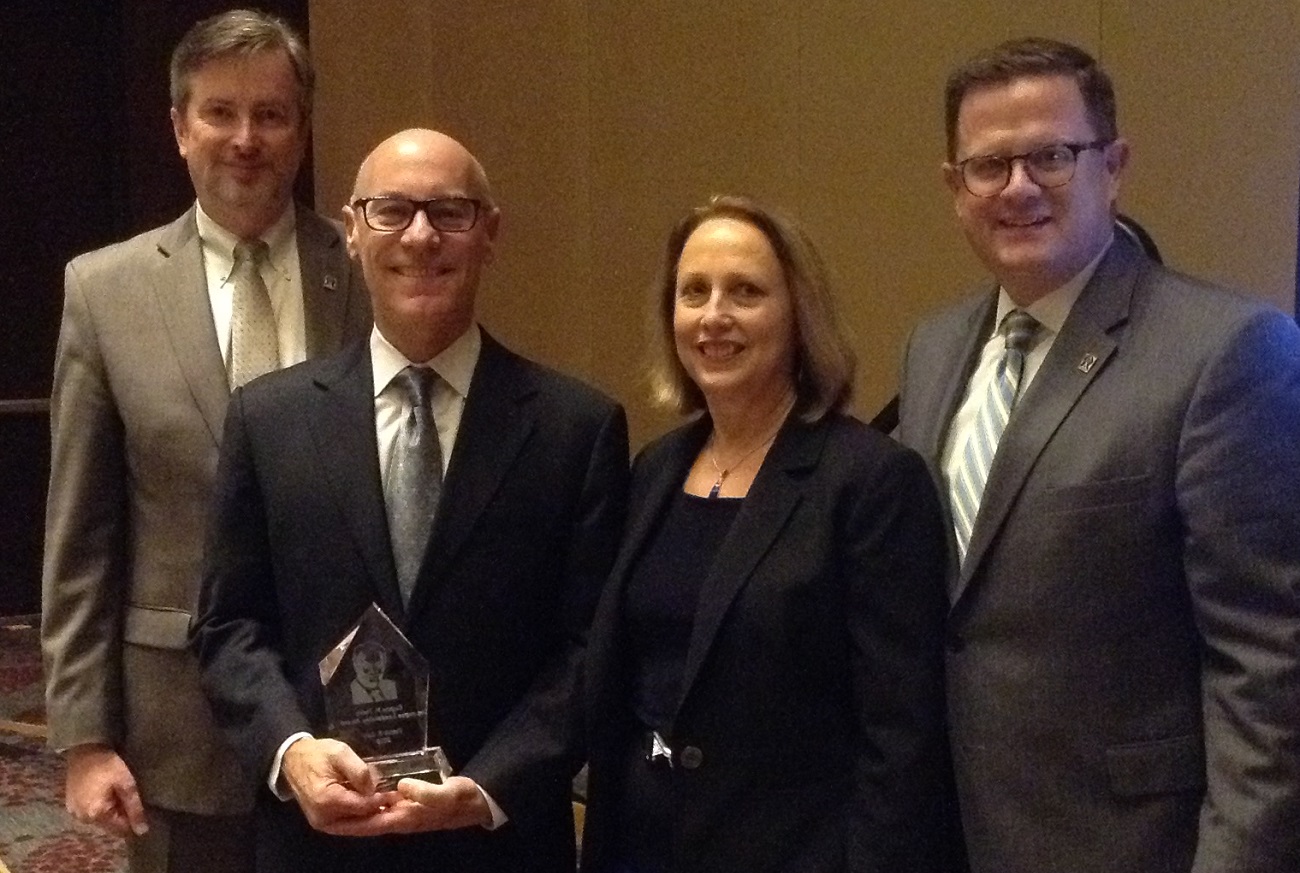 Jury has been the Iowa league’s president since 2006.  He joined league in 1989 as vice president of government affairs and later served as chief operating officer.

Since stepping into the CEO role, Jury has led the growth of the league’s family of companies’ revenue by more than 400% and its employee base by more than 280%.  Amidst this growth, he cultivated a strong corporate culture with a mission of “Improving the Financial Lives of Consumers.”

Jury said he believes strongly in the cooperative structure of the credit union system and views partnerships as opportunities for collaboration and growth. Nearly all of the Iowa league’s companies are owned or operated through significant partnerships.

Jury was also recently elected vice chair of the CUNA board of directors. He serves as second vice chair on the World Council of Credit Unions board.

The Farley League Leadership Award was endowed by a contribution from Richard Heins, former CEO of CUNA Mutual Group, and named in honor of Gene Farley, former CEO of the Virginia Credit Union League, in recognition of his longtime leadership in the credit union movement.