HARLINGEN, Texas. (3/10/16)--With the opening of a new branch, Rio Grande Valley CU, Harlingen, Texas, not only brought the credit union difference to Lyford, Texas; it brought a financial institution to the town for the first time since the 1930s.

For three years, city officials have been working to bring the credit union to serve residents, according to Mayor Henry De La Paz. 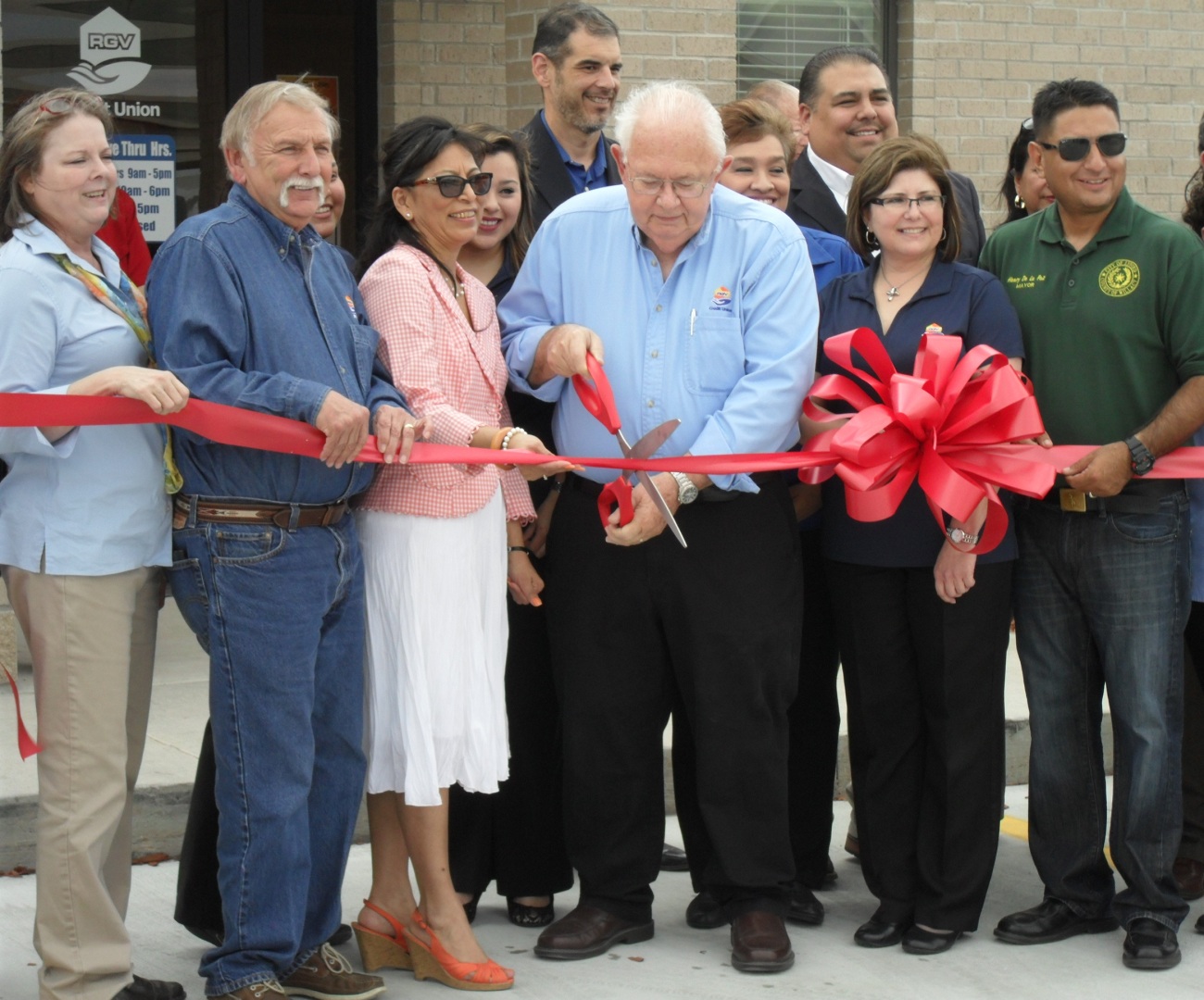 Among the reasons the credit union opened the branch was to assist the underserved population in Lyford “that really needs our help,” the credit union told its members in its newsletter, the RGVCU Connection.

“We see ourselves as a ray of sunshine on a cloudy day,” Morrow told News Now.

The branch had a soft opening Feb. 1. During February, 45 new accounts were opened at the branch.

At a March 2 grand opening, Morrow quoted Romans 8:28: “And we know that in all things God works for the good of those who love him, whohave been called according to his purpose.”

“As a credit union, our purpose is to serve,” Morrow said.