The sold-out event, which took place March 11 in Dana Point, Calif., drew a record 500 attendees and was supported by more than 85 credit unions, business partners and hospitals. 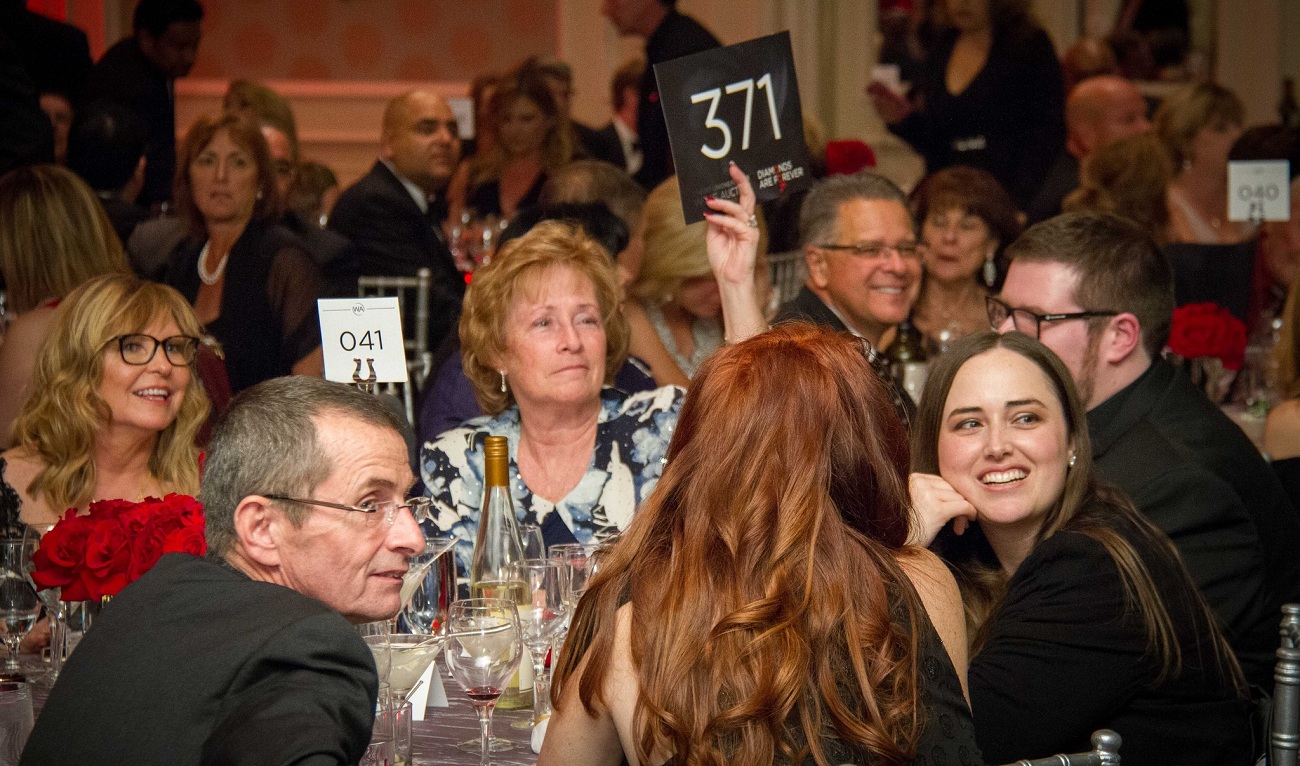 The California and Nevada Credit Unions for Kids Wine Auction is the largest fundraising event for CMN Hospitals. More than $4.8 million has been raised for the hospitals through the event since 2006.

“For the second year in a row we have eclipsed $1 million in donations in support of the 11 Children’s Hospitals in California and Nevada, thanks to the amazing efforts and generosity of our sponsors, donors, and volunteers,” said Bill Cheney, event chairman and president/CEO of SchoolsFirst FCU, Santa Ana, Calif. “We are pleased to be giving back to Children’s Miracle Network Hospitals and the children they help in our community.”

With a Diamonds are Forever/James Bond theme, the evening included fine food, dancing, and both silent and live auctions. Attendees had the opportunity to bid on more than 450 gift packages that included bottles of fine wine and liquor, travel getaways, and sporting events.

The lead corporate sponsors of this year’s event were CU Direct, the California and Nevada Credit Union Leagues, CO-OP Financial Services and CUNA Mutual Group. The event’s sponsors paid all overhead costs associated with the auction. As a result, 100% of the money raised will directly benefit the 11 CMN Hospitals in California and Nevada.

Also, in Oklahoma, credit unions celebrated the milestone of raising $1 million for the Children’s Hospital Foundation through CMN Hospitals (Leaguer March 18). In 2012, the Oklahoma Credit Unions for Kids committee made a pledge to raise $1 million in five years for the Children’s Hospital Foundation. The group accomplished this task in just four years.

On March 10, Oklahoma City credit union CEOs, executives, and employees, along with Oklahoma University Children’s Hospital doctors, came together to celebrate the accomplishment. Roughly 40 attendees toasted the hard work put in by credit unions to raise $1,045,518.