“We can once again reassure stakeholders that we do not project any more stabilization fund assessments,” Matz said. “We also can assure everyone that we will continue to pursue legal recoveries from Wall Street firms that contributed to the corporate crisis. We have already recovered more than $2.4 billion, and we anticipate more recoveries in the future.” 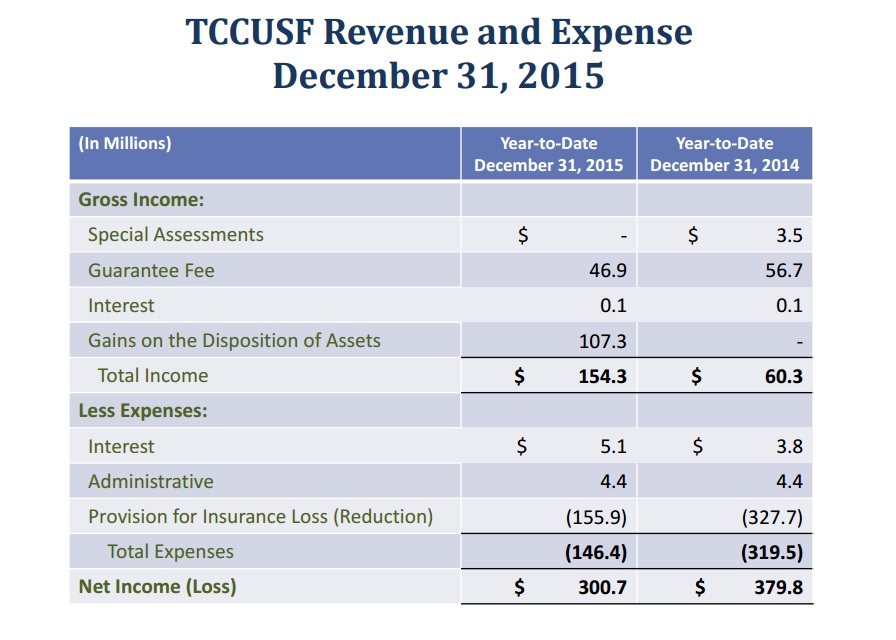 NCUA Chief Financial Officer Rendell Jones said that while the stabilization fund continues to have a positive net position, no funds are available to provide federally insured credit unions with an immediate rebate. The NCUA must first repay outstanding borrowings from the U.S. Treasury.

Future changes in the economy or the performance of the legacy assets, which secure the NCUA Guaranteed Notes, are likely to change the value of the assets NCUA and the TCCUSF can eventually access at the end of the Guaranteed Notes program, Jones added.

The stabilization fund is scheduled to expire in 2021.