Willard, executive vice president of markets and strategy for CO-OP, said the challenge for financial institutions is determining how many apps to develop to fit consumer needs.

When asked how many apps they had developed to meet their members’ needs, roundtable attendees could not arrive at a consensus as to what was the “right” number. 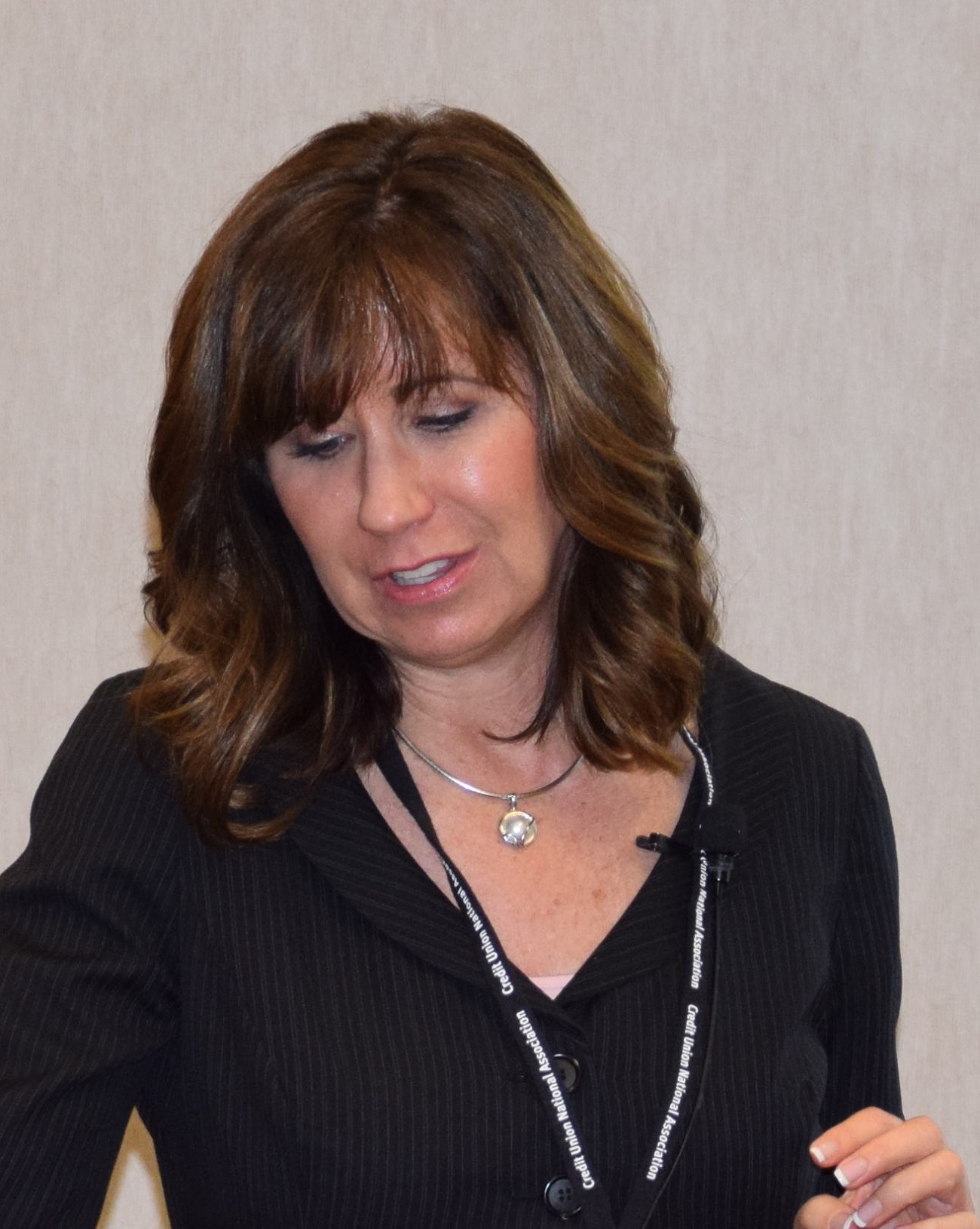 Among the possible future trends for financial institutions are geo-spatial reward apps through which the credit union partners with local retailers. The apps make reward offers when the member is in the vicinity of the participating retailer.

Willard also noted that the United States drastically lags Europe in real-time payments development. While this is not a major concern for most consumers, businesses would greatly benefit from more development in this area, she said.

The move toward cardless ATMs continues to inch forward, with big banks leading the effort, she said. “We’re seeing some interesting extensions of this technology, beyond teeing up the transaction,” Willard said. “We’re looking at cardless deposits and person-to person pickup at the ATM embedded in cardless cash apps.”

A major attraction of cardless cash? Prevention of skimming, she added.

The Internet of Things--in which network technology is embedded in nonpayment functions--will also change the concept of the retail delivery channel for credit unions, Willard said.

As an example, Willard noted she keeps her computer in her kitchen. “We are expecting the Internet of Things,” she said. “We are expecting data anywhere, and having it embedded into other types of technology, even if it’s a refrigerator.”