NCUA Vice Chair Rick Metsger has been named NCUA chair by President Barack Obama, the agency announced Monday. Metsger was first nominated to the board in May 2013, took office in August 2013 and was named vice chair in August 2014.

“CUNA congratulates the new NCUA Chair Rick Metsger on his new position and we look forward to working with him going forward, particularly on getting the field-of-membership modernizations across the finish line,” said Jim Nussle, president/CEO of CUNA. “The Federal Credit Union Act stipulates that a majority of the NCUA board shall constitute a quorum, so we’re hoping the NCUA can finalize issues already in progress and set the stage for future governance until the board has a full complement of members.”

Metsger recently made modernizing the NCUA’s field-of-membership regulations one of his top priorities. The resulting proposal, supported by CUNA and a number of legislators, would provide greater choice for consumers, as well as flexibility for credit unions to better serve their communities. 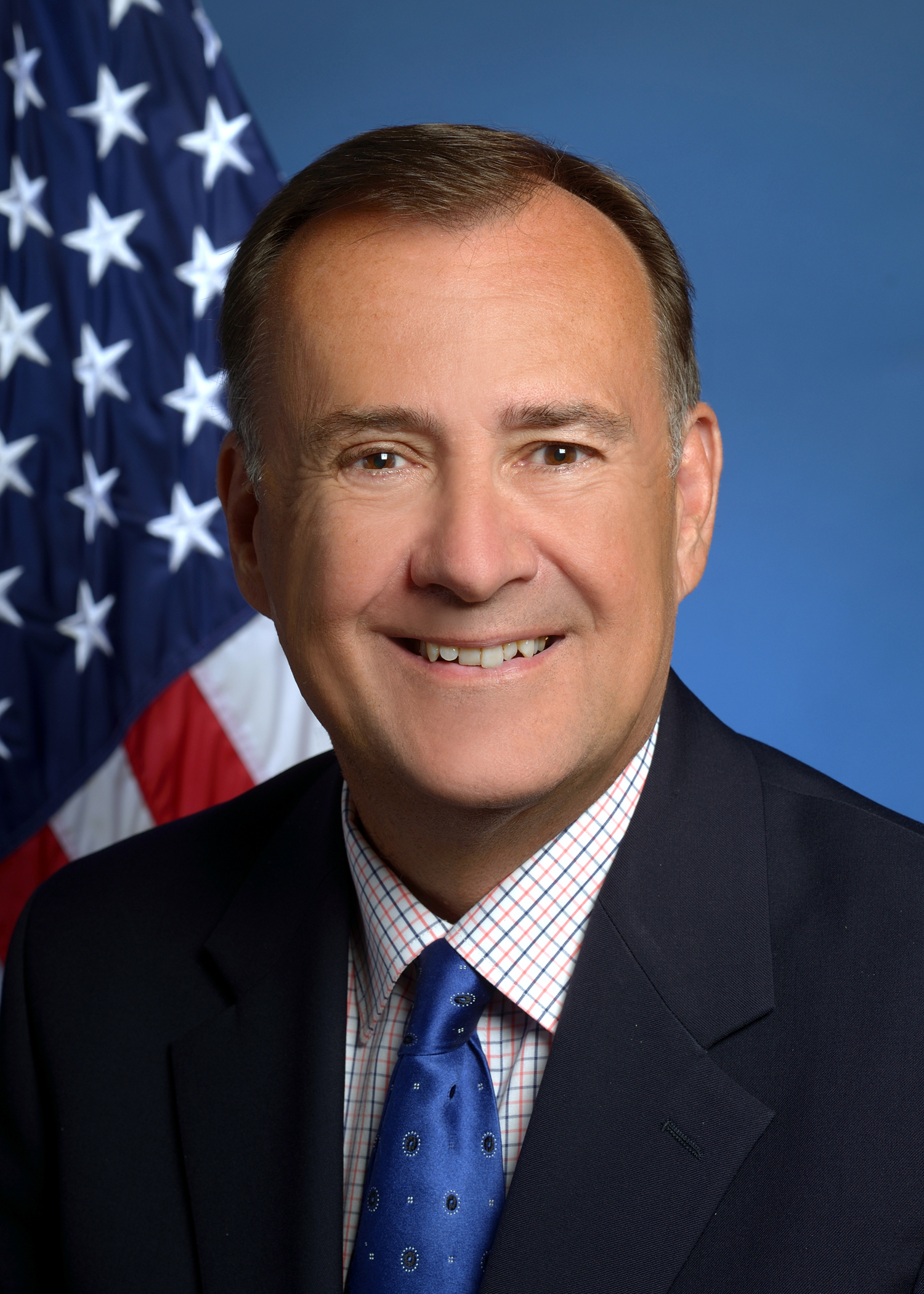 Past NCUA Chair Debbie Matz stepped down April 30. The other board member, J. Mark McWatters, has been nominated to serve on the board of the Export-Import Bank, but has not yet begin the nomination process before the U.S. Senate.

Prior to his time on the board, Metsger owned a communications consulting firm and served for 12 years in the Oregon State Senate.