The honor, presented each year at NCB’s annual meeting, is bestowed to those who live and work with the spirit of the cooperative principles. 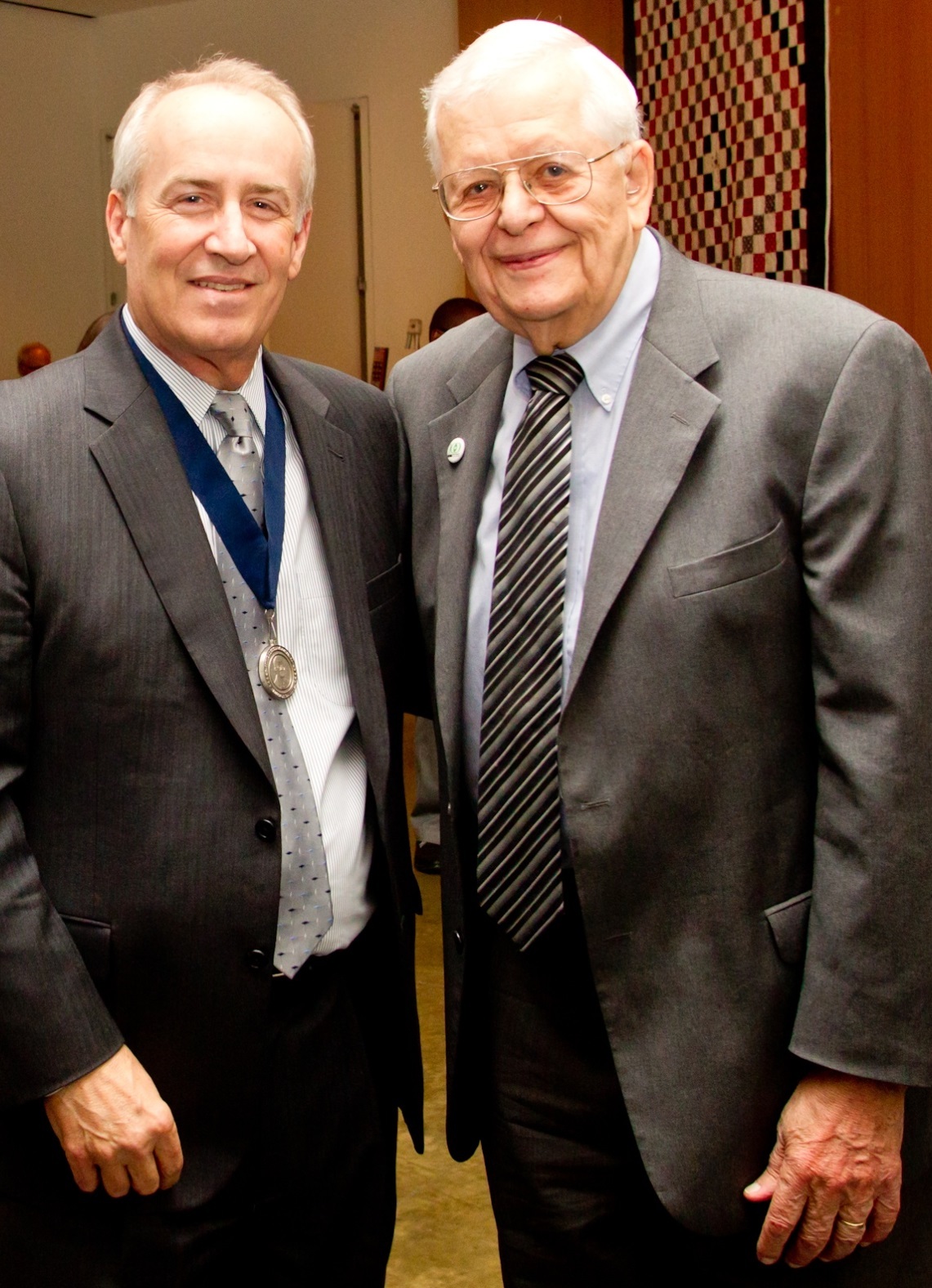 Mercer served two, three-year terms on the NCB board, including service as board chair two times. In 2015 he received the Herb Wegner Award for Lifetime Achievement from the National Credit Union Foundation for his contributions to the credit union movement.

Mercer’s contributions to NCB have been significant as he has bridged the gap of NCB and credit unions working together to have greater impact in communities.

“Mike is a true innovator who has helped us to rethink our strategy and develop new ways of working with credit unions,” said Charles E. Snyder, NCB president/CEO. “His engagement, commitment and passion are steadfast and truly embody the cooperative principles. I am very grateful for his dedicated service to NCB.”

The award is bestowed annually for devotion and contribution to the cooperative community emulate those embodied by Dreyer, who served as executive director of National Cooperative Business Association. He was instrumental in advocating Congress for the passage of the National Consumer Cooperative Bank Act, which created NCB, in 1978.