“Credit unions continue to contribute to the expansion of the U.S. economy,” said CUNA Senior Economist Perc Pineda. “On an annualized basis lending increased 6% and savings grew 10.8%. Assets increased 1.1% from March to April. More importantly, memberships are now at 106.7 million--that’s a 0.3% increase (352,000 members) from March to April.” 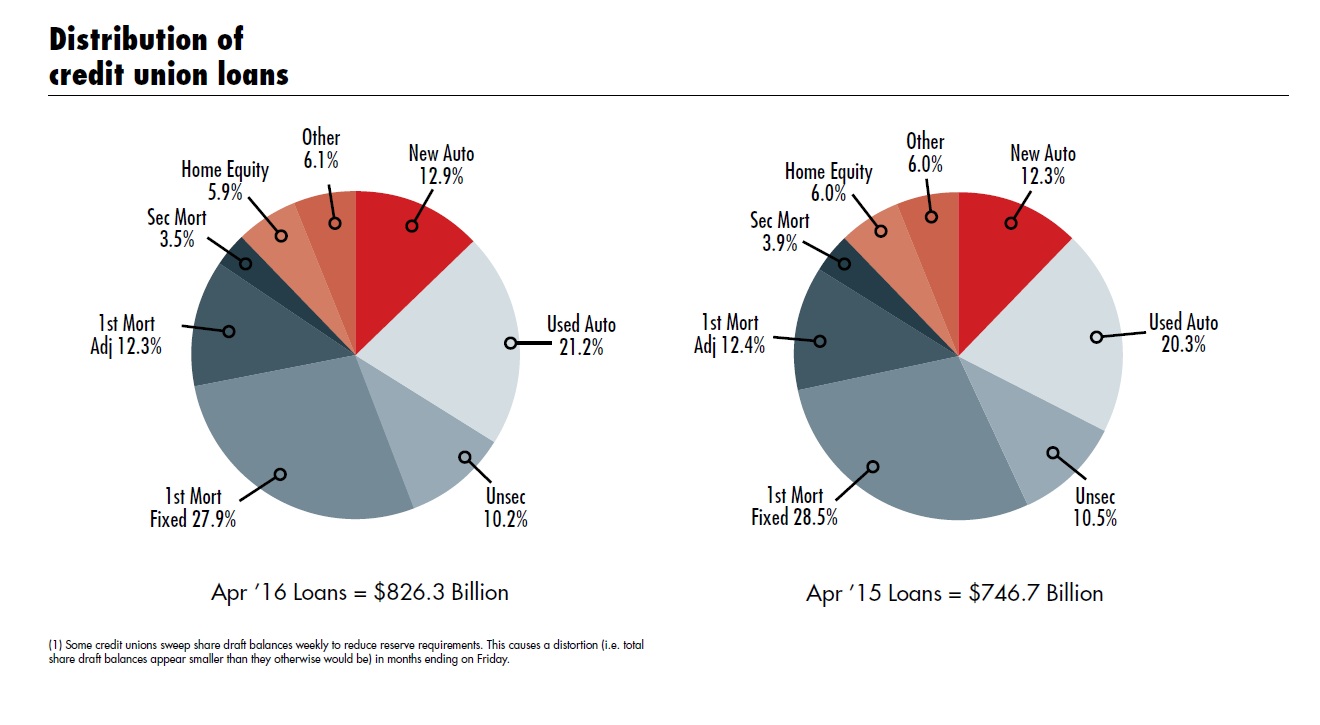 Credit union loans outstanding grew 0.5% in April, with increases in the following categories:

“My sense is that the increase in home equity loans reflect borrowers and lenders confidence of stable home values. In fact, home prices are higher about 5% from a year ago,” Pineda said. “So, wealth effect from appreciating real asset values will positively affect personal consumption expenditures, which in April rose by 1% or 12% on an annualized basis.” 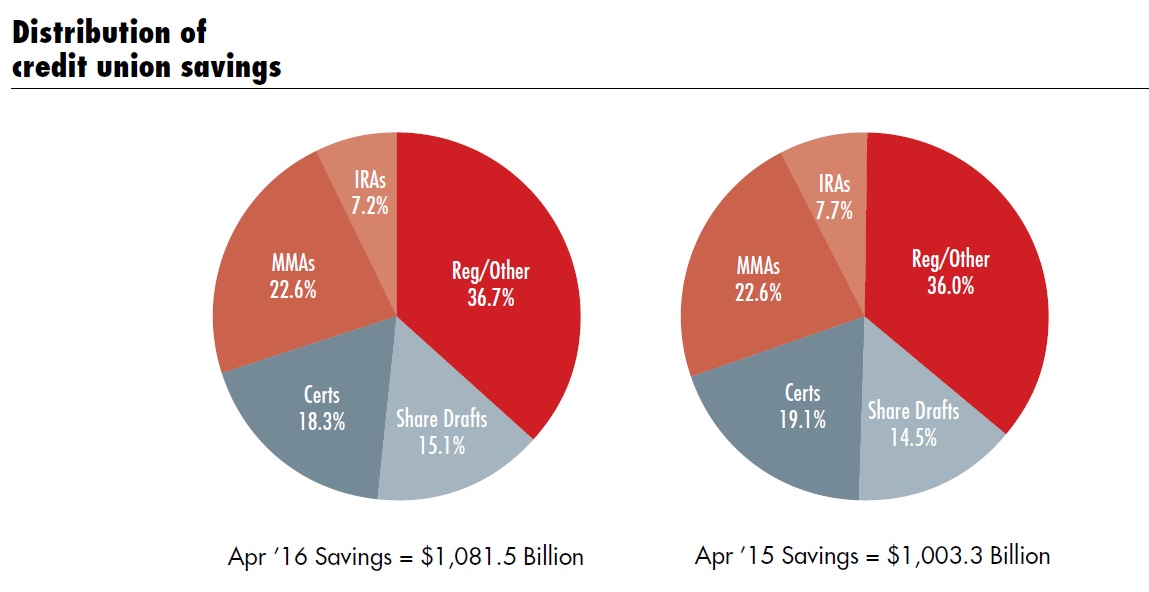 Credit union savings balances increased 0.9% in April, compared with a 1.6% increase in March, with increases in the following categories:

Credit unions’ 60-plus day delinquency remained at 0.7% in April.