Primary elections in North Carolina and California are among the states with credit union-backed candidates on the ballot Tuesday.

In North Carolina’s 3rd Congressional District, Rep. Walter Jones (R) has come under attack from the banking industry due to his support of credit unions and credit union issues.

Jones has sponsored legislation that would raise credit unions’ cap on member business lending, and maintains good relationships with credit unions in his district. 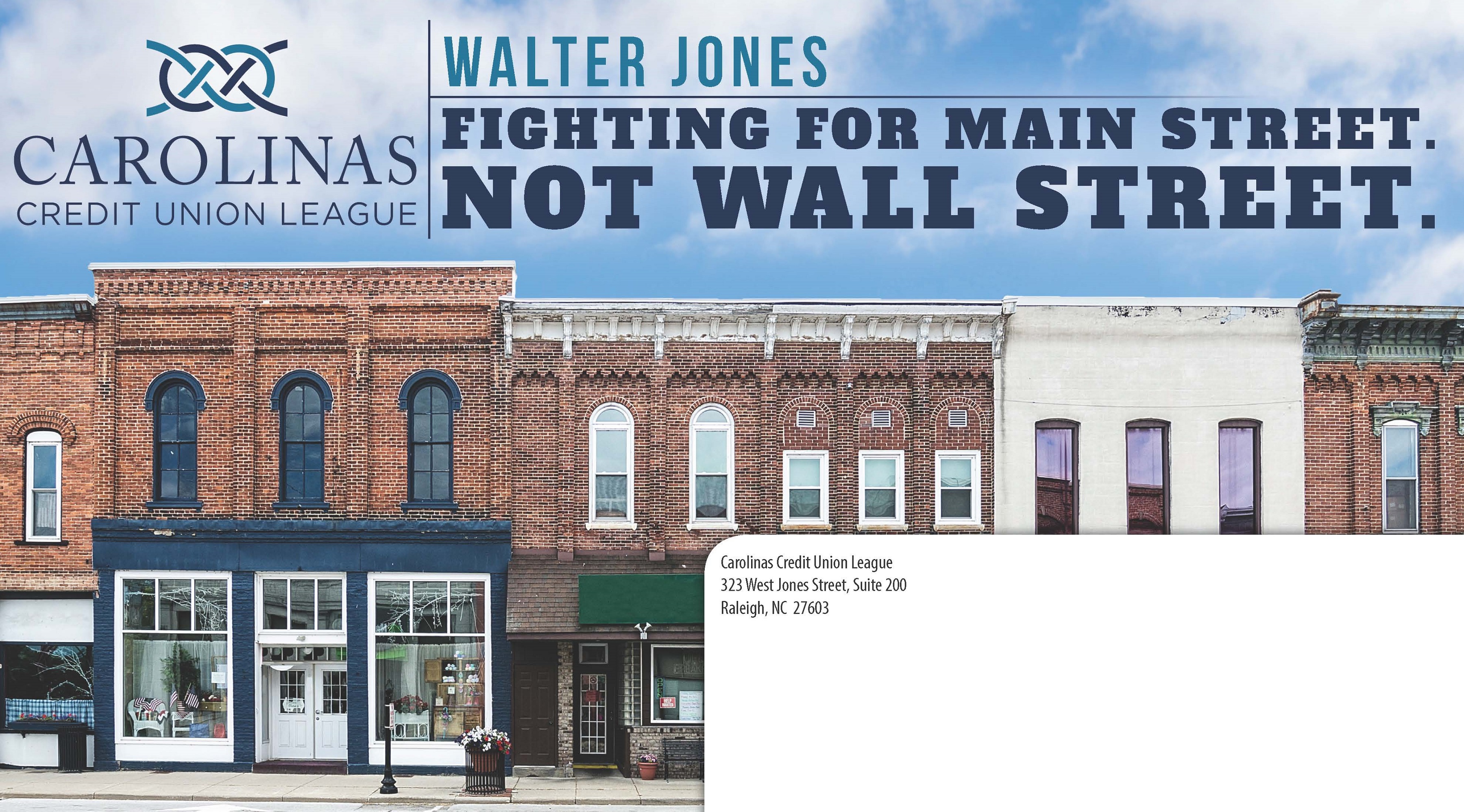 Elsewhere in North Carolina, in the 9th Congressional District, Rep. Robert Pittenger (R) faces a primary challenge. Pittenger has introduced a bill that would form a credit union advisory group at the U.S. Treasury, has supported an extended examination cycle and has expressed concerns about the excessive regulatory burdens facing credit unions.

Both Jones and Pittenger have the support of the Carolinas Credit Union League and CUNA, and both organizations helped coordinate partisan communications in support.

In California, credit unions are closely watching three open-seat races. Under the state’s “two-man jungle” primary rules, the top two finishers in each district’s primary will face off in November, regardless of party affiliation.