A meeting this week with the West Virginia Credit Union League (WVCUL) led Rep. David McKinley (R-W.V.) to co-sponsor the CUNA-backed Data Security Act of 2015 (H.R. 2205). The bill, which has a Senate companion in S. 961, would require a national data protection standard for all entities handling sensitive consumer information and enact a notification standard in the event of a breach.

“Since this group was unable to meet with him at the CUNA Governmental Affairs Conference in February because of scheduling conflicts, the congressman suggested we meet at the league, which is often times seems less rushed than a Washington visit,” said Ken Watts, WVCUL president. “We had a very productive visit which lasted over an hour and presented the opportunity for everyone to share ideas and concerns.”

Credit unions spoke with McKinley about data breaches at major retailers, such as Target and Home Depot, and how those breaches have affected their credit and debit card programs. 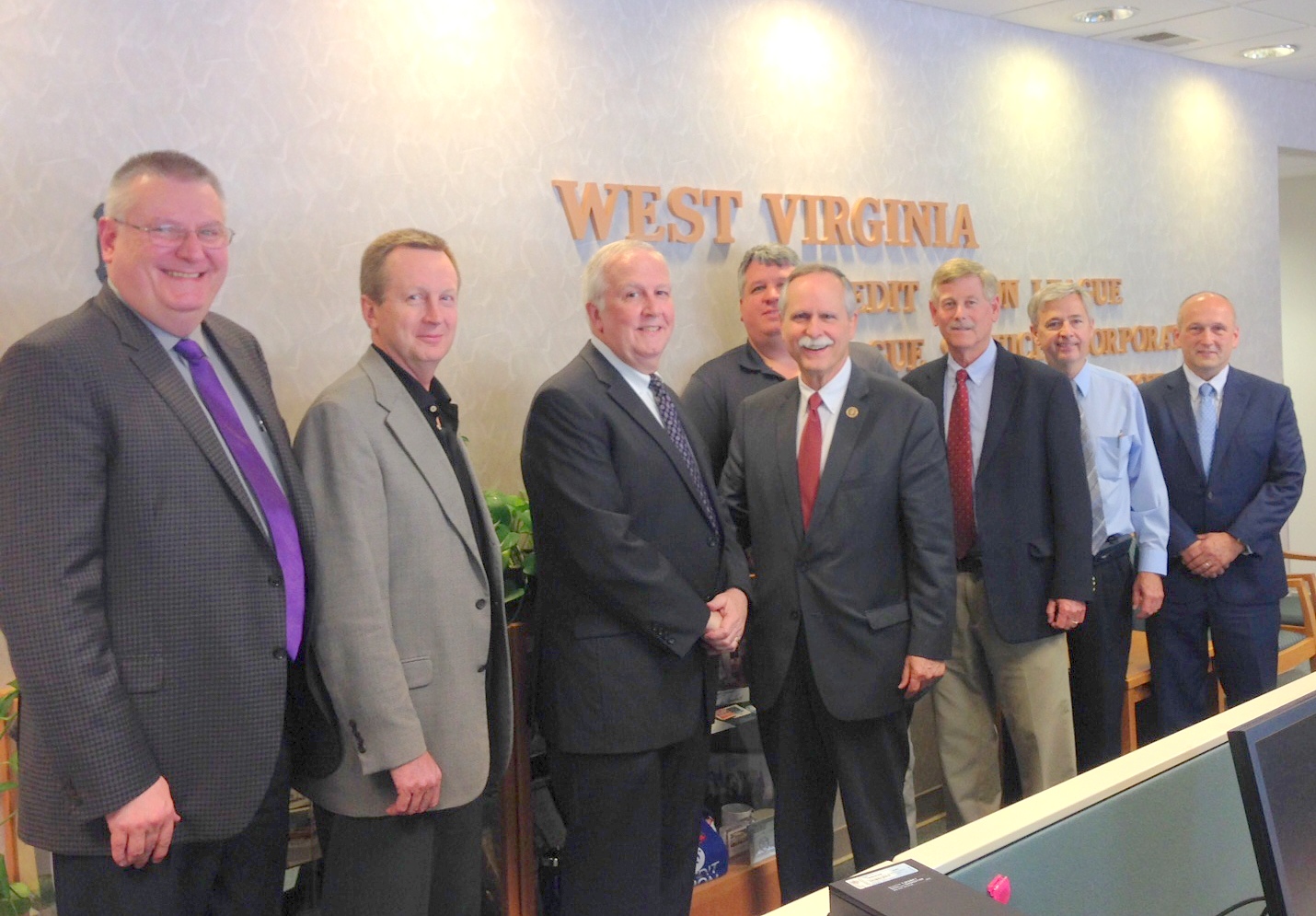 “The congressman made a direct phone call to his legislative director during the meeting and requested that his name be put on [H.R. 2205] as a co-sponsor,” Watts explained. “We are very appreciative of the congressman for listening to our concerns and co-sponsoring this legislation.”

CUNA has launched a “Stop the Data Breaches” campaign, which has been joined by six other financial services organizations, to encourage support for S.961/H.R. 2205.