The newest federally chartered credit union in Illinois--ELCA FCU--officially opened its doors to its membership earlier this month.

The Evangelical Lutheran Church in America (ELCA) was granted a federal charter on July 7, 2015, to create ELCA FCU, which is a member of the Illinois Credit Union League and the first credit union to be federally chartered in Illinois in the past decade. 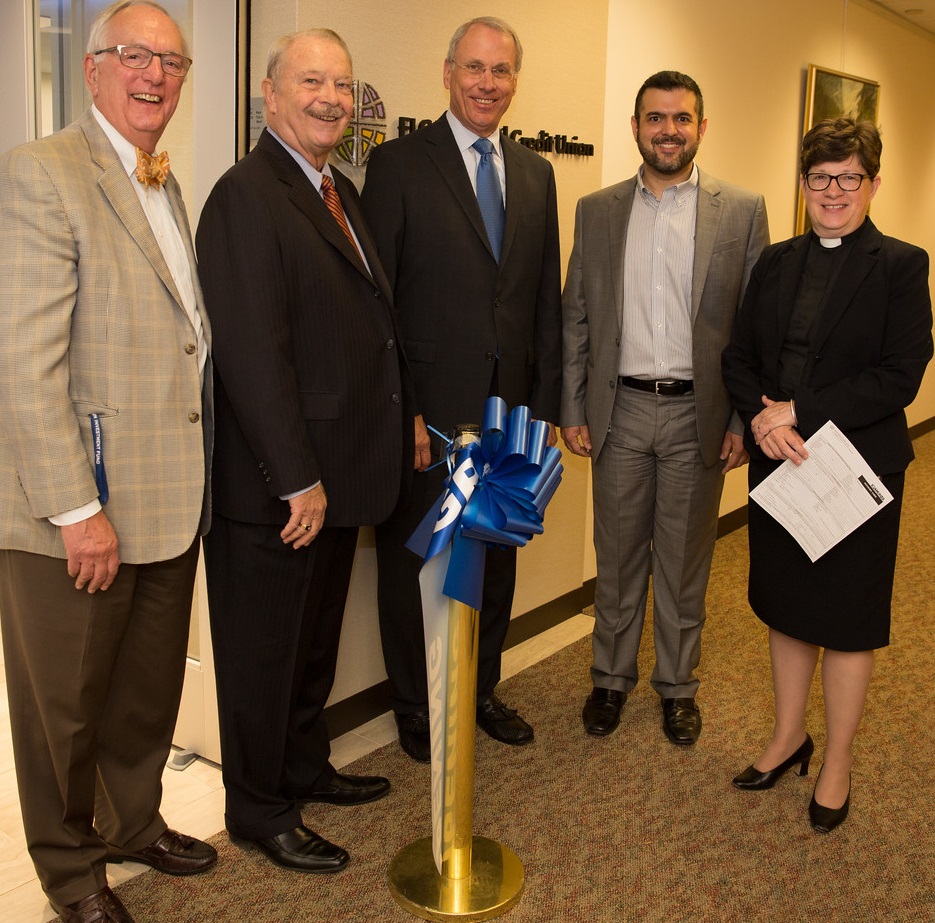 The new credit union will provide products and services to the denomination's 3.8 million members in nearly 10,000 congregations and employees of the ELCA's 65 synods and church-wide organizations. ELCA FCU’s office is located in Chicago, and the credit union has committed to a strong technology plan to better serve its nationwide member base.

“The ELCA has congregations and members across the U.S. and the Caribbean and employees who are deployed across the globe performing God’s work,” said Luis A. Reyes Jr., ELCA FCU vice president/chief operating officer. “With this in mind, we wanted to create an organization that would offer all of the technological access points and functionality that consumers have come to expect, all under a cooperative that shares their values and has their best interest at heart.”

Added league Executive Vice President/General Counsel Steve Olson: “Credit unions are structured as financial cooperatives, owned by consumers who are members, and exist to serve them. ELCA FCU has great staff, management and a unified membership base therefore, setting them up to succeed,. The league looks forward to working with ELCA FCU and offer our continued support and guidance.”