The importance of trust

Small credit unions aiming to benefit from collaboration while remaining fiercely independent must prioritize developing trust with other credit unions and organizations. 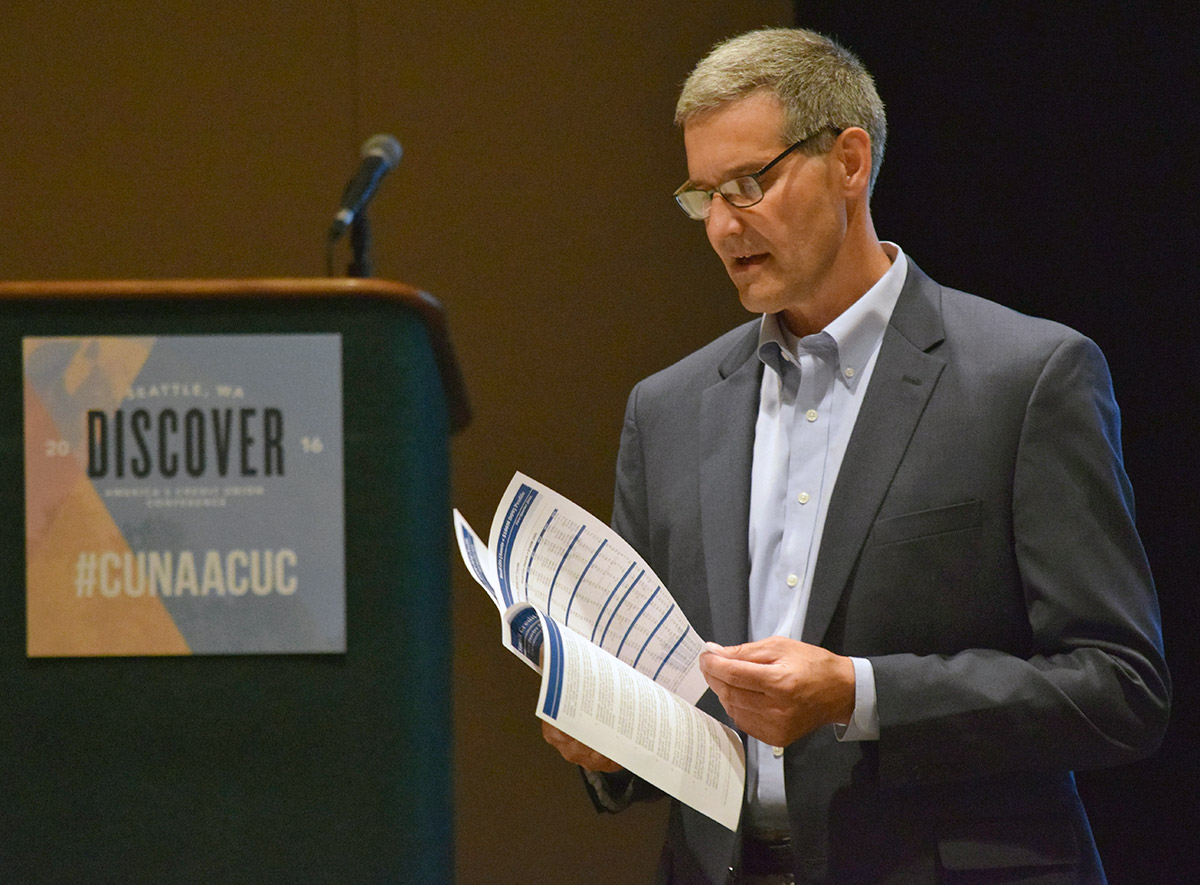 One idea rang clear: Helping small credit unions is the right thing to do, because everybody ought to have the right to join a credit union that addresses their needs.

These top issues emerged from the roundtable:

A case for urgent action: “We are losing hundreds of people steeped in the CU philosophy,” says Mike Schenk, CUNA vice president of economics and statistics, because the movement loses roughly one credit union every business day.

Leagues must lend a hand: Denise Gabel, chief operating officer at the Northwest Credit Union Association, likens small credit unions’ predicament to standing on a burning platform. That persistent crisis mode puts an even greater emphasis on the trustworthiness of credit union partners and collaborators.

“We want to be a set of helping hands to do as much work as we can,” Gabel says. 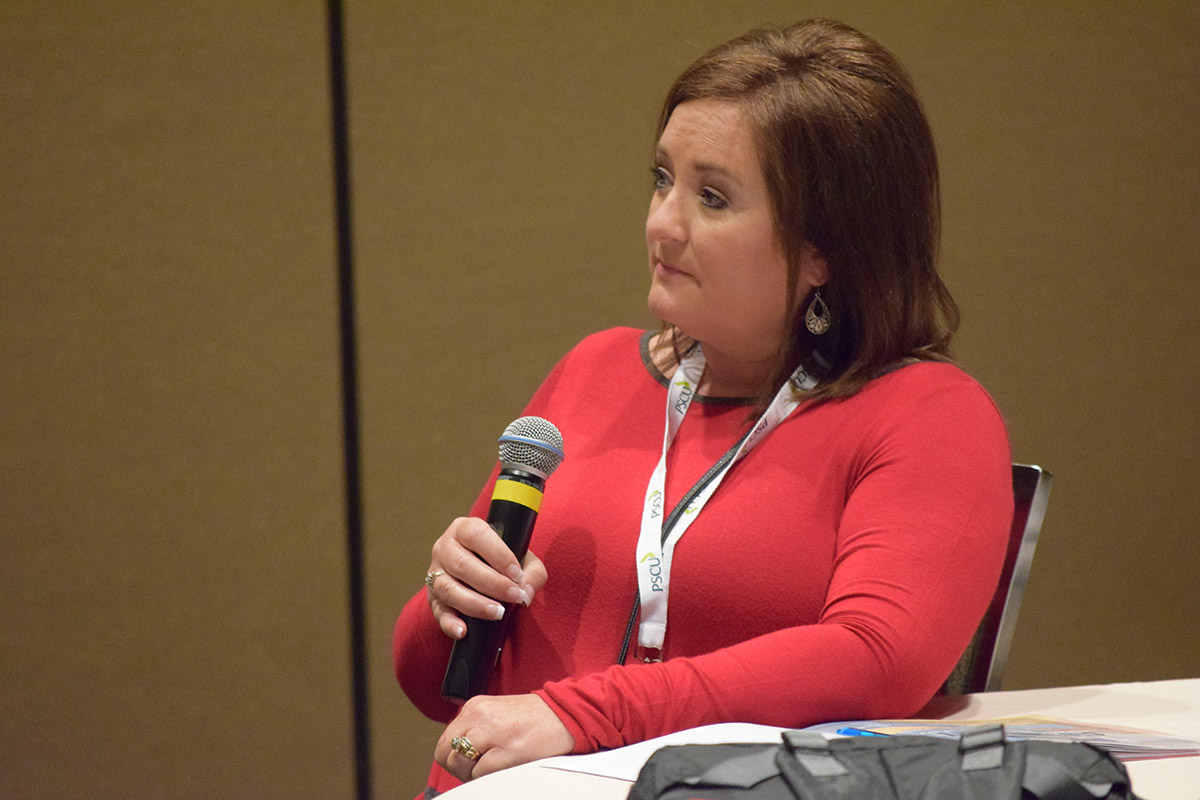 Embody your mission : “We are small, but we are trying to be sustainable,” says Kathy Deloney, CEO of Red River Mill Employees Federal Credit Union, Natchitoches, La., adding, “we hold fast to the people nobody wants.”

The credit union, which has five employees and nearly $8 million in assets, is committed to its philosophy of helping people in need.

When evaluating her credit union, Deloney puts herself in a member’s shoes and asks, “What kind of institution do I want to come into? How do I want people to treat me?”

Meet members’ needs: Will Lassiter, a director at Waterfront Federal Credit Union, Seattle, advises credit unions to pay attention to the details of members’ needs, such as providing members age 50 and older with services such as wills and financial planning.

Small credit unions have staying power, Lassiter believes. “When you’re a niche credit union, you’ll always be around,” he says.