Credit union loans outstanding grew 1% for the month—12.5% on an annual basis. 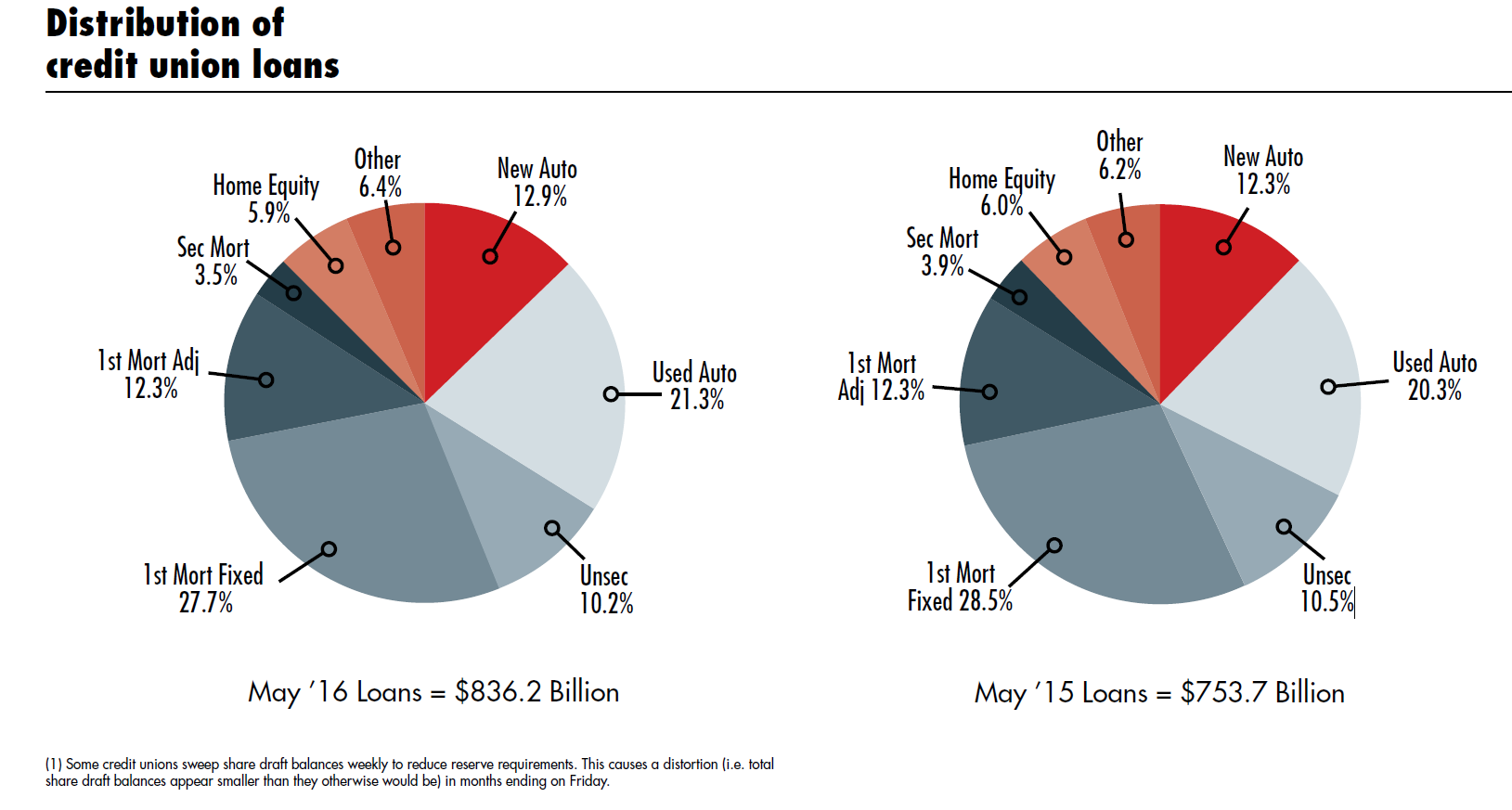 “We expect auto loan lending to remain healthy for the rest of the year,” Pineda said, who also noted there are no signs of slowing in mortgage lending.

“Both adjustable and fixed mortgage loans increased 10.8% and 7.7%, respectively from a year ago and we expect it will continue in the positive territory given that mortgage rates will most likely remain low for some time and U.S. economic fundamentals remain stable,” he said.

Credit union savings balances declined 0.5% in May, compared with a 0.9% increase in April. Money market accounts led savings growth, rising 0.8%, followed by individual retirement accounts (0.3%), and one-year certificates (0.1%). On the decline during the month were share drafts (-2%) and regular shares (-1.2%). 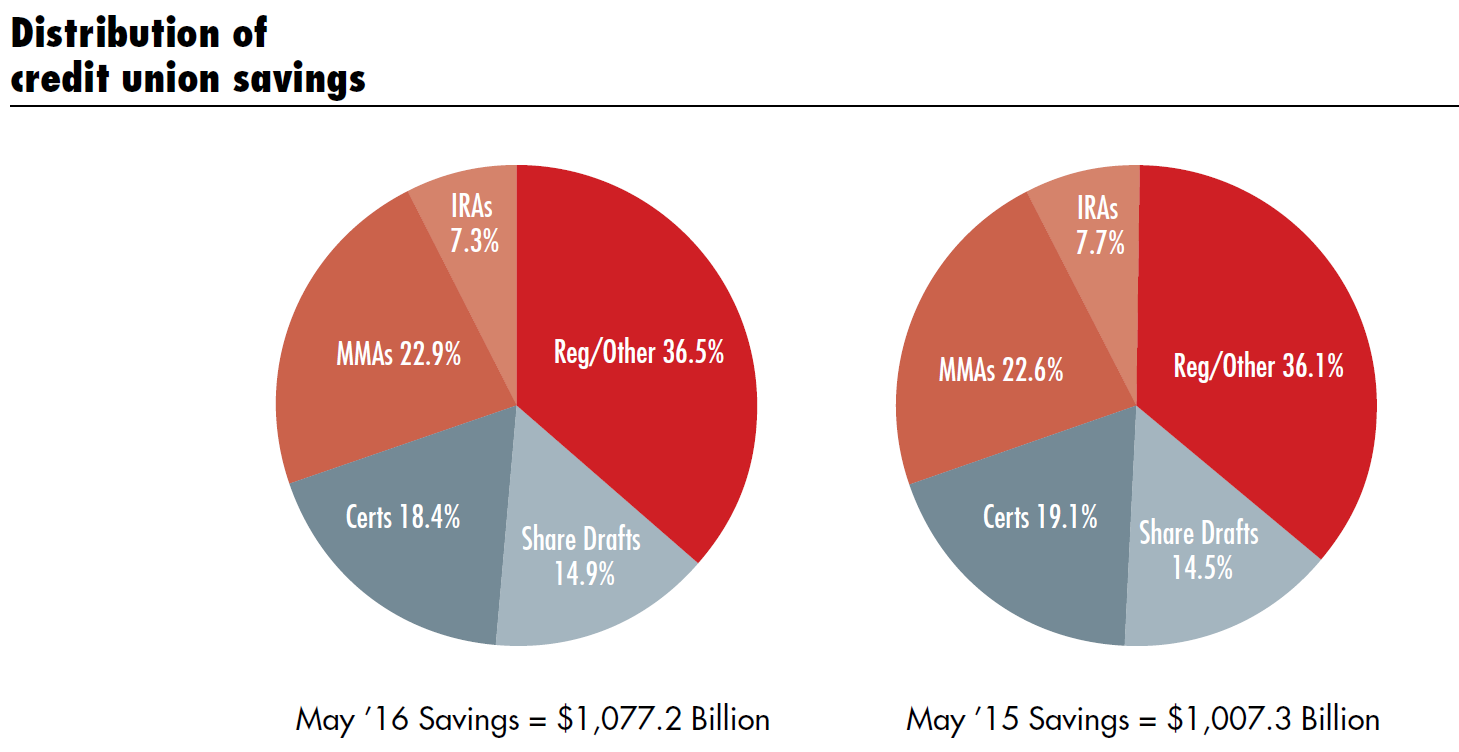 “If you look the revisions to our credit union forecasts in June (link), we have revised our savings, loan, assets, and membership growth upward for this year,” Pineda said. “And based on our monthly estimates, we are confident that the numbers are on track meeting our forecast.”

Credit unions’ 60-plus day delinquency remained at 0.7% in May.