To assist relief efforts, the Louisiana Credit Union League (LCUL) issued a national challenge, Louisiana CU Strong, to credit unions to match or beat each other in donations to the Louisiana foundation. Credit unions participated by posting a video or an official "challenge accepted" photo using the hashtag #LACUStrong on Twitter, ultimately raising more than $67,000. 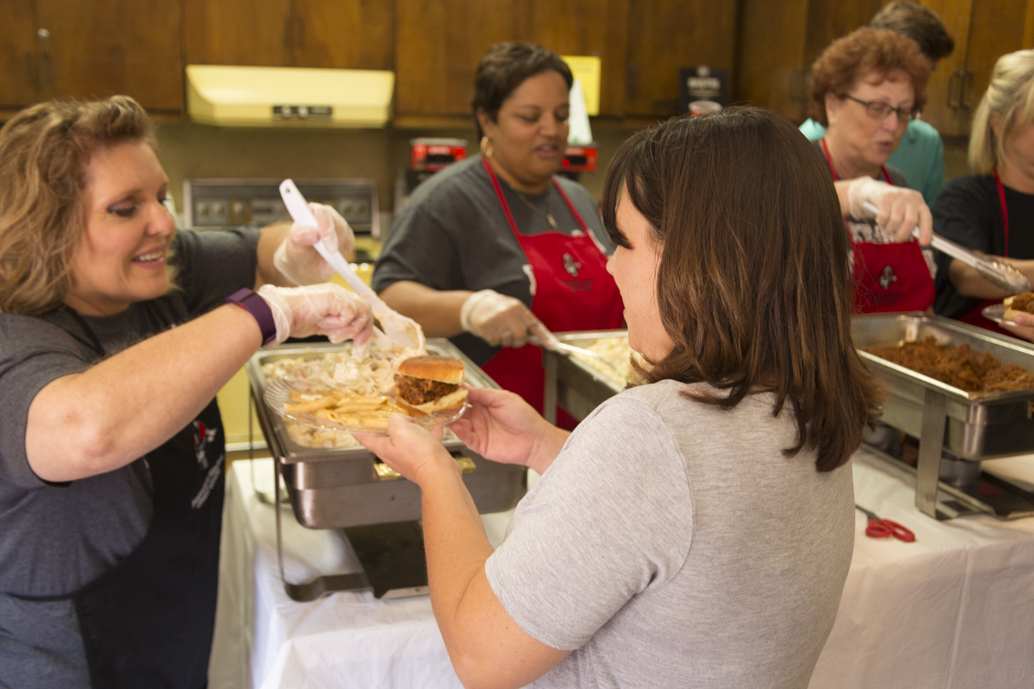 “The #LACUStrong Challenge was created to help bring awareness and financial assistance to the victims of the great August flood,” said Lacey Hyer, LCUL vice president of communications and public relations. “However, we weren’t expecting the emotional strength and support that it provided to so many. For the credit union community to step up the way they did was so humbling. It helped lift so many spirits and reminded us all that there is no better place to work than credit unions.”

Louisiana credit unions offered–and continue to offer–support to affected staff, such as:

“In my 33-year credit union career I have seen and worked through many natural disasters,” said R. Keith Cranfield, chief risk officer, EFCU Financial FCU, Baton Rouge, La. “I am always impressed with the resilience of the people of Southern Louisiana, but I’m most impressed with the generosity of those individuals not affected. I lost nearly all of my appliances and furniture as well as many of our family memories and treasures. When someone thinks of you in your time of need, it is priceless. The funds provided to me and all of our other employees are greatly appreciated.”

Said Christopher Morris, director of communications at the national foundation. “How many industries do you know that fundraise specifically to help each other in times of disaster? Not many, and we all should be proud to work in a movement that always puts people first.”