Awareness group: Let's build a brand platform for CUs

Research unearths four myths about CUs.

“But when you tell them what a credit union is, they ask, ‘Why doesn’t everyone belong to one?’” says Douglas Kiker, CUNA’s chief strategic communications officer. 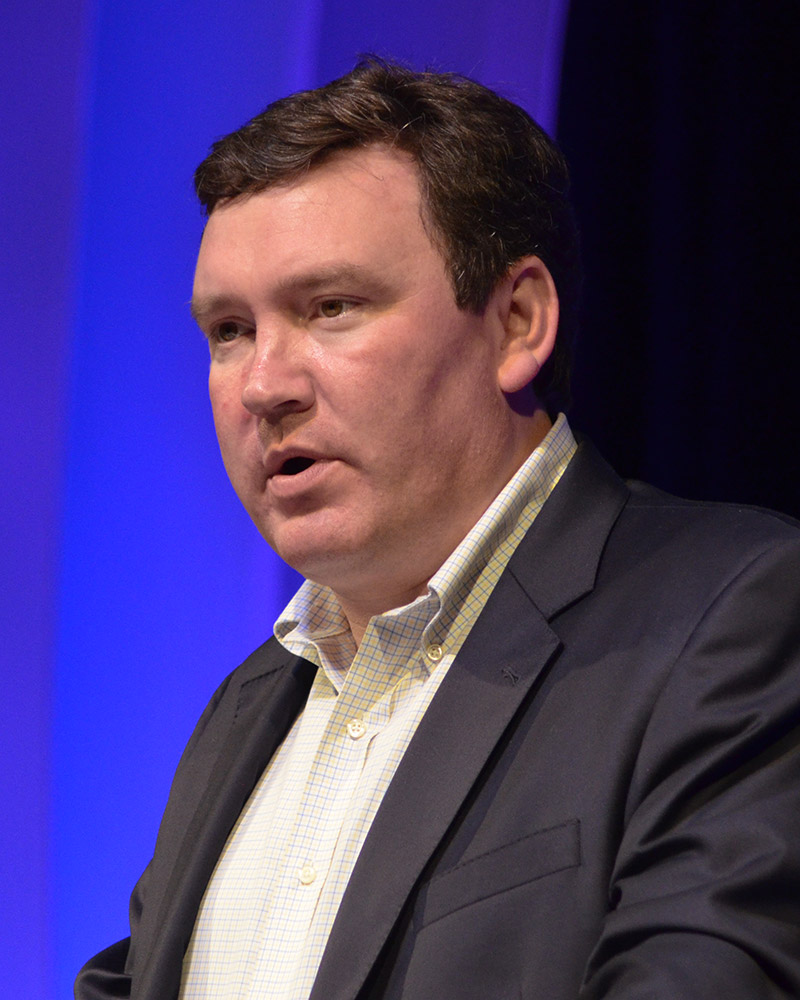 Click to enlarge. “Too many people don’t know what a CU is,” says Douglas Kiker, CUNA’s chief strategic communications officer.

“Too many people don’t know what a credit union is, or enough to feel compelled to join,” Kiker says, evidenced by credit unions’ stagnant market share over the past decade.

Early on, the working group had what Michelle Hunter describes as a “Wikipedia moment.”

“We read aloud the Wikipedia definition of credit unions, and it was a mouthful,” says Hunter, senior vice president of marketing and development for the Credit Union of Southern California in Anaheim and a member of the working group.

The definition included terms such as “member-owned financial cooperative,” “democratically controlled by members,” and “operating for the purpose of promoting thrift.” 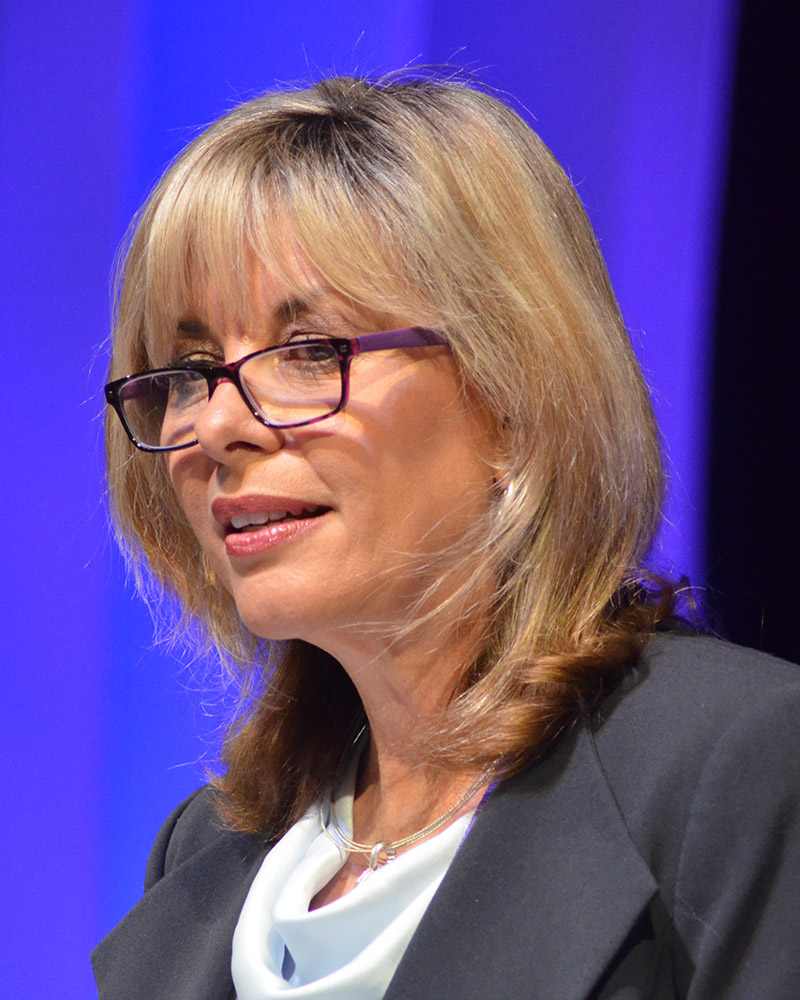 Click to enlarge. “The messaging must be compelling and speak to consumers’ aspirations and needs,” says Michelle Hunter, SVP of marketing & development for CU of Southern California.

Even credit unions define themselves differently, she says, which doesn’t bode well for their ability to present a clear, unified, and consistent identity in the marketplace.

“When you say ‘bank,’ people know that it is,” Hunter says. “But ‘credit union’ has too much confusion or lack of awareness following it. If we can’t decide on language, how can we expect consumers to understand?”

They answer lies establishing a high-level, national definition of credit unions that will allow us to talk about the industry in a clear, compelling, and unified way, she says. 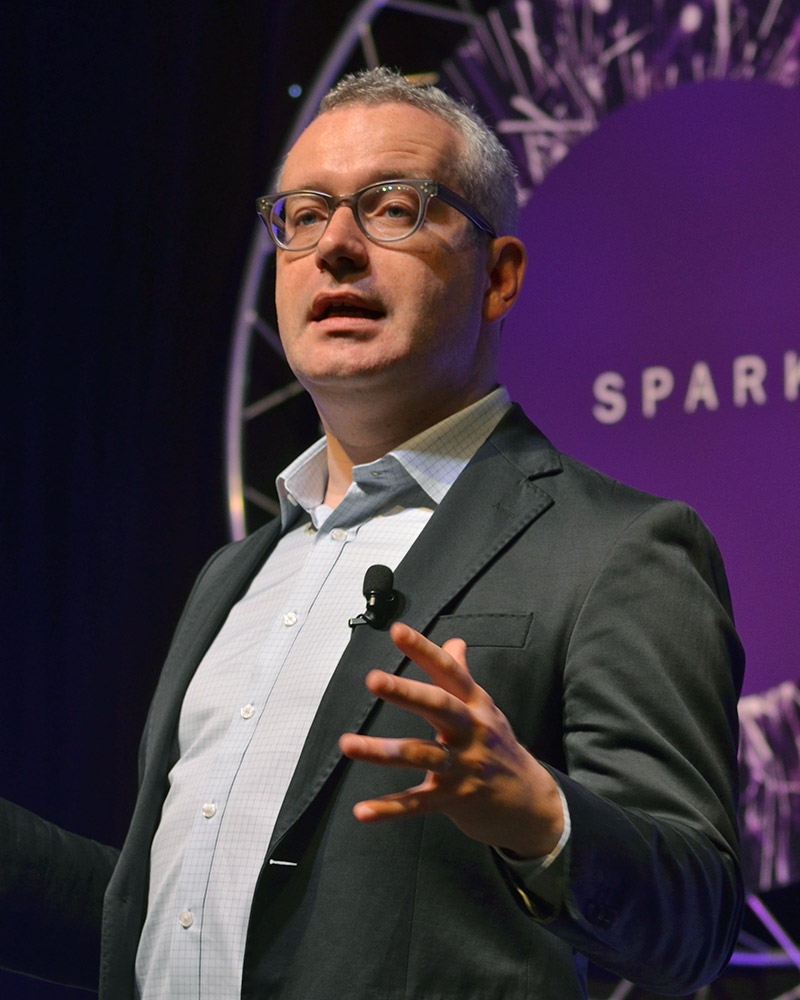 “Credit unions are associated with offering good rates on loans—better than banks’—lower fees, friendliness, and on the side of consumers,” he says. “You’re trusted, which is very powerful in today’s marketplace and society.”

1. People don’t think they can join. There’s the perception that credit unions are limited to certain occupations or groups.

“Getting past this will be very important,” Trayner says.

2. Credit unions are for those in need, and membership is for those lacking in financial success or status.

"Successful people have a stronger association with banks than credit unions,” he says. “We need to overcome this bias.”

3. They don’t provide convenient access to money. Many people fear that credit unions are behind on technology and that they don’t have nationwide ATMs.

4. They’re too small. While credit unions are seen as warm and friendly, they’re also viewed as lacking sufficient scale and presence.

“People are worried about cybersecurity,” Trayner says. “They want a big guy in their corner watching out for them.”

Consumers also are familiar with the Federal Insurance Deposit Corp., but not NCUA and its federal insurance guarantee.

The best way to explain credit unions’ value proposition, Trayner says, is to focus on:

“We need to show that joining a credit union helps you meet your aspirations and is a savvy thing to do,” Trayner says.

Next up for the Creating Awareness Advisory Group: An industry “roadshow” to spread the word about the initiative, the creation of a communications strategy, and the formation of a brand platform.

Send questions or comments about the effort to awareness@cuna.coop.