Prepare now, because cyberattacks will happen

Take steps to prevent attacks, but also to respond and recover.

“The great big elephant in the room if you’re a credit union is cybersecurity and what really happens when you have a breach,” says Jim McCabe, senior vice president, identity theft services with VERO. “The reality is, it can still happen even if you do everything you can to prevent it from happening.”

Some of the top cybercrime trends include:

Only 25% of all cyberattacks are a result of information technology and hacking though. Seventy-five percent of all data breaches are the result of inside threats. And according to a study by Symantec, 43% of all breaches happen at businesses with less than 250 employees.

When a data breach occurs, it costs an average of $221 per lost customer records. 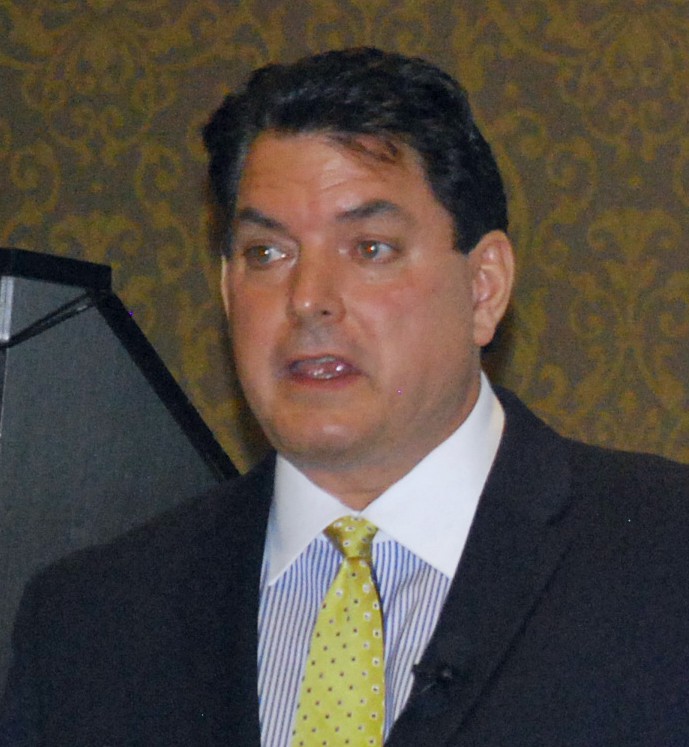 “Your members are fearing what they’re hearing when it comes to data breaches,” Pribish says. “These things are becoming nightmares for members.”

While it’s a good move to offer monitoring services for your members, that’s only a “smoke alarm” when it comes to addressing and fixing cybercrime, Pribish says.

Instead, consider finding a “fire extinguisher approach,” or ways to provide a fully managed recovery service for those who have become victims. These services extend to the victim’s family, covers all forms of identity theft, have no limits to returning the victim to their preattack status, and provides services upon suspicion alone.

“Look for the fire extinguisher approach, but also those ancillary items as well,” McCabe says.