“Sue always stayed focused on what was best for credit unions and their members, said Scott Earl, MWCUA president/CEO. “She was a friend and mentor and will be greatly missed. 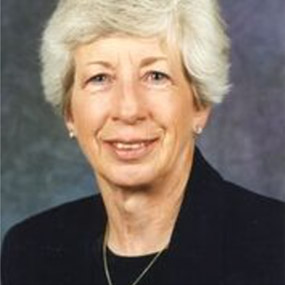 Brayman, who started with Colorado league in 1973, is believed to be the first woman vice president of a credit union league in the country. She directed the growth of the Colorado league’s service corporation to a $14 million organization. Sue also served on several national committees and initiatives for CUNA and the American Association of Credit Union Leagues.