Disaster recovery: 14 lessons from the natural disasters of 2017

What do last year's hurricanes, wildfires, and earthquakes teach us about disaster response going forward?

2017 was a year of massive disasters.

It's important to take a step back and learn from these events, says Scott Teel, vice president of organizational development for Agility Recovery Solutions, a CUNA Strategic Services alliance provider.

One of the most costly on record, Hurricane Harvey drenched Eastern Texas with rain in late August and early September. The resulting floods affected hundreds of thousands of homes and displaced more than 30,000 people.
Lessons Learned: 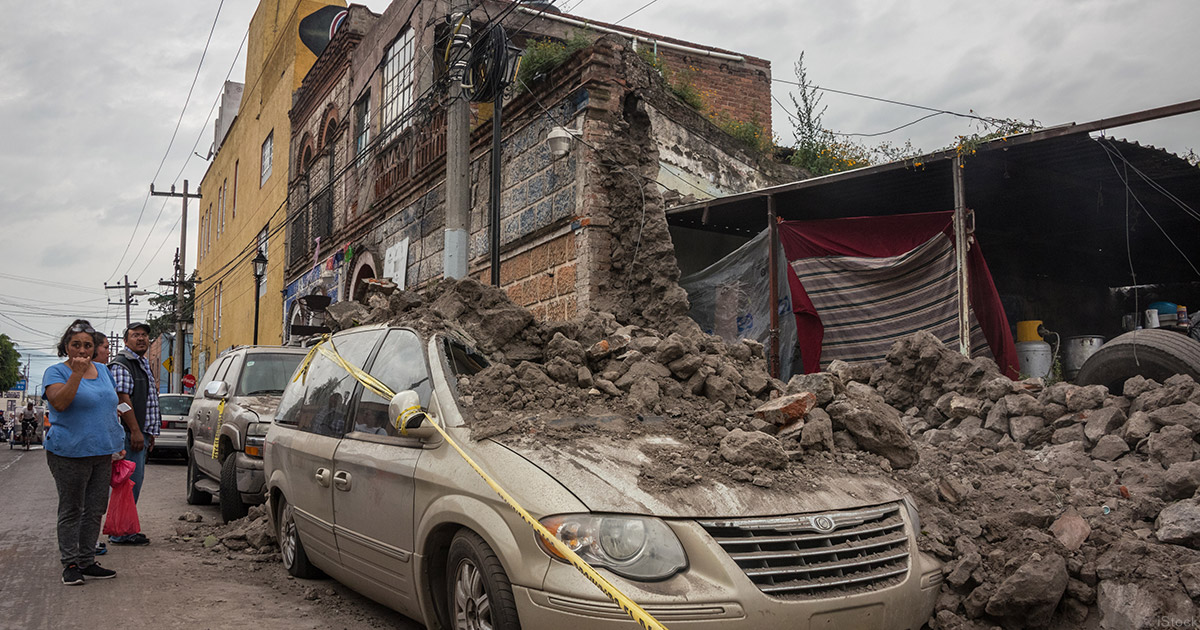 On September 19, 2017, a strong earthquake rattled Mexico City and surrounding areas, killing 370 people and injuring more than 6,000 others.
Lessons Learned: 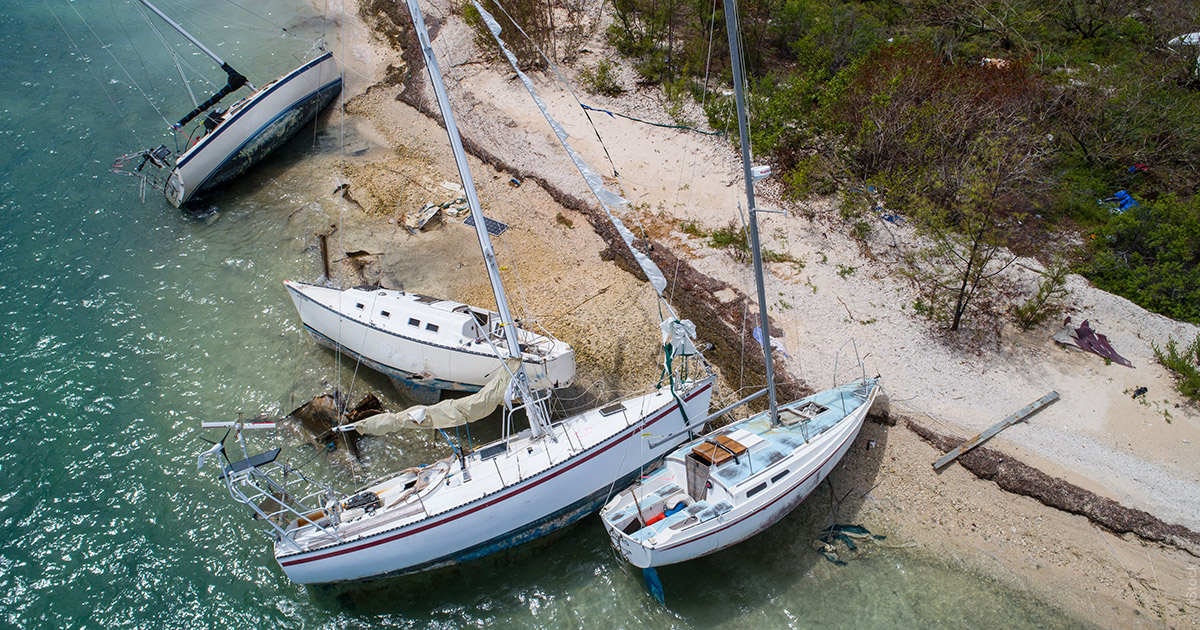 Hurricane Irma, which hit in early September 2017, is the strongest storm on record in the open Atlantic region. It caused widespread damage in the Caribbean and the Florida Keys.
Lessons Learned: 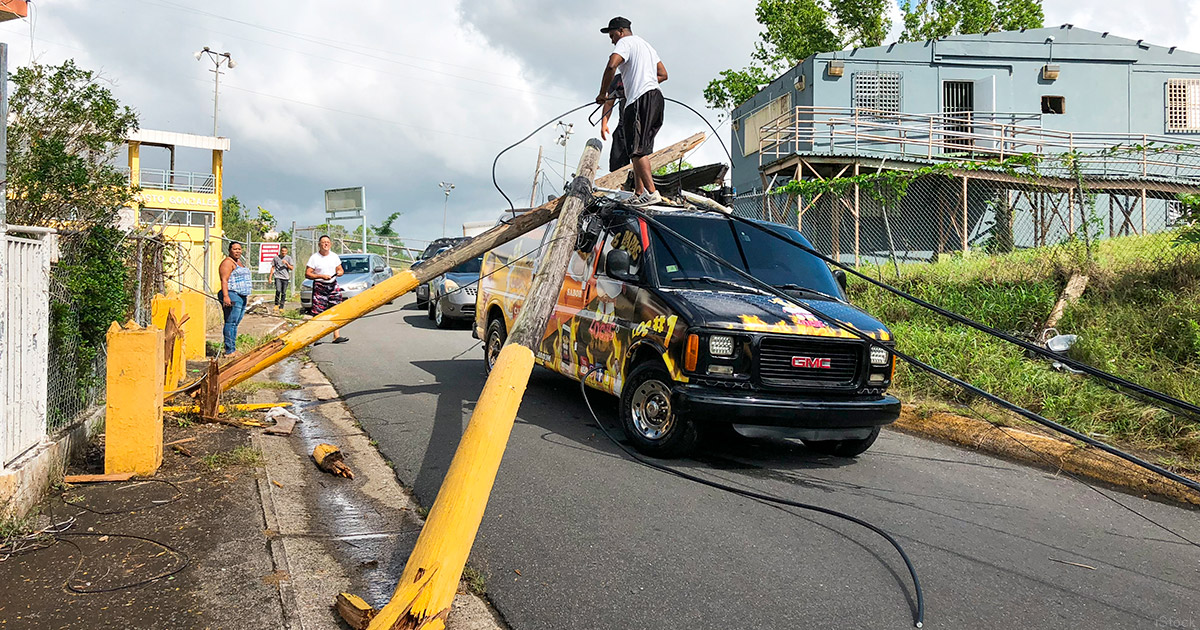 Later in September 2017, Hurricane Maria devastated the Caribbean, and is now considered the worst natural disaster on record in the Dominican Republic and Puerto Rico. The region is still recovering.
Lessons Learned: 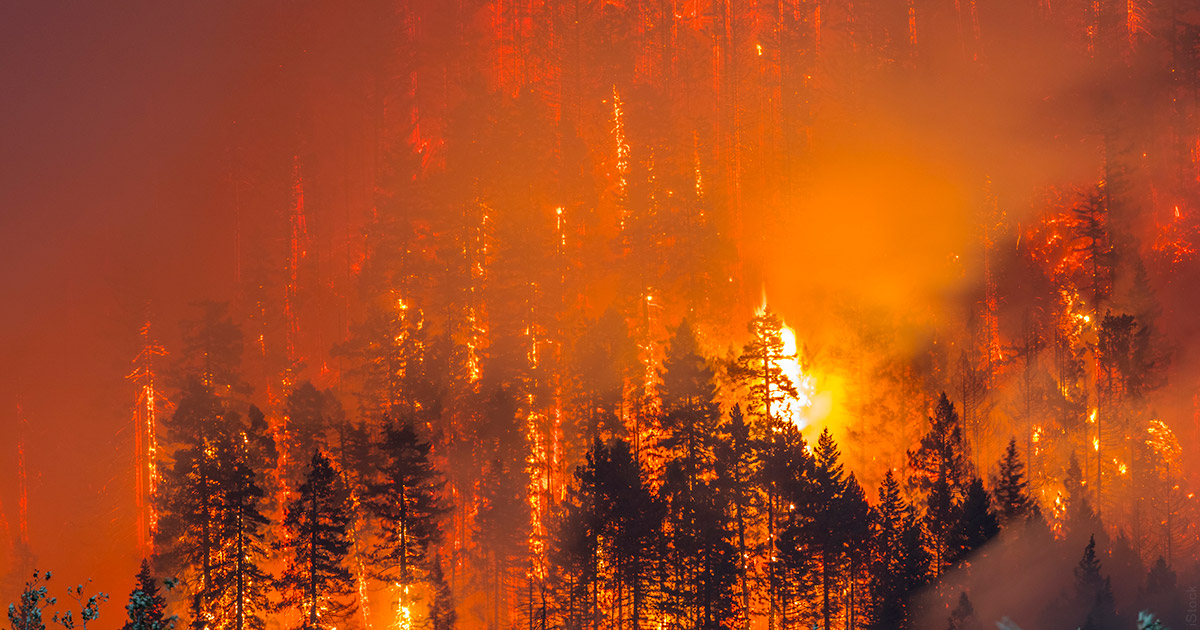