‘Everyone who embraces credit union philosophy and uses it every day makes a difference.’

Throughout his career McWilliams has made an impact on credit union professionals throughout the country through the educational programs he crafts. 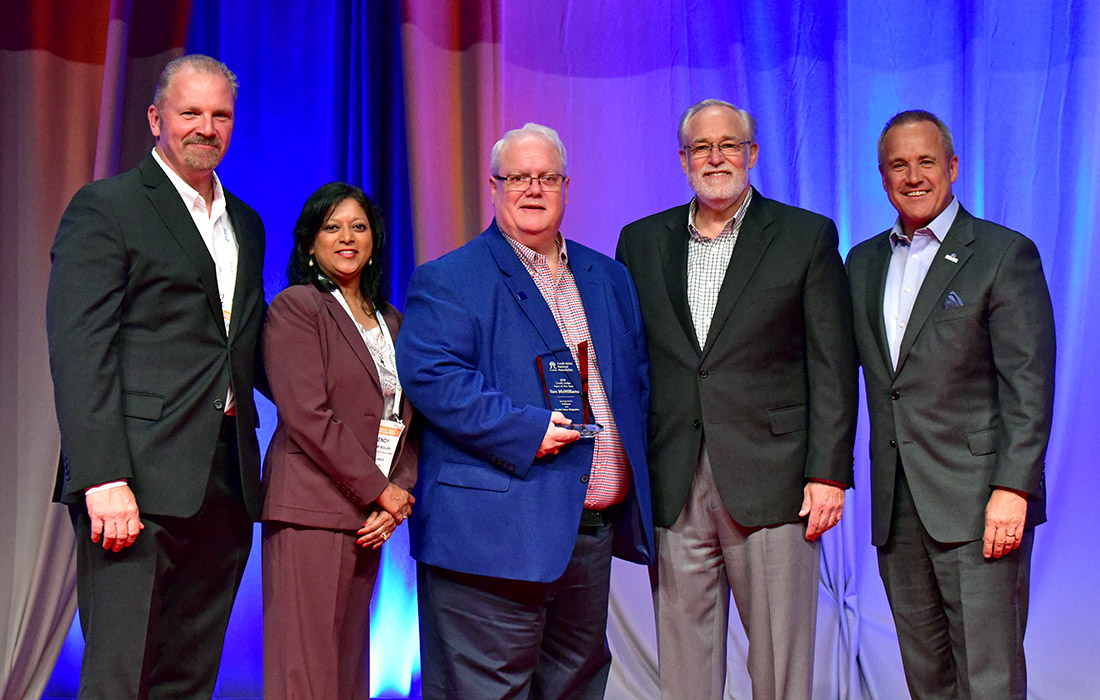 "He has a relationship with virtually everyone in the state of Mississippi and nationwide," says Charles Elliott Jr., president/CEO of the Mississippi Credit Union Association, who introduced McWilliams during the award presentation.

McWilliams received a standing ovation from the crowd as Elliott, CUNA President/CEO Jim Nussle, and representatives from award sponsor Trellance presented the award.

During his 32-year career with the Mississippi Credit Union Association, McWilliams has explored new places and met many new people. But most importantly, his job has allowed him to follow his passion: serve people who have a need.

It’s something we all can do. “Everyone who embraces credit union philosophy and uses it every day makes a difference," McWilliams says.

Other Credit Union Hero of the Year finalists were: