Member Benefits
Learn more
Learn more about the benefits of membership.
Home » H.R. 1151: ‘When we roared, we couldn’t be beat’
Directors Management

‘It was a wake-up call for credit unions to evolve politically and get active.’

Before the fight to pass H.R. 1151, the Credit Union Membership Access Act, credit unions were somewhat of a political afterthought on Capitol Hill, says Buddy Gill, a chief architect of the effort to pass this legislation.

Passage of HR 1151 was a modern day ‘David vs. Goliath’ battle, says the former political strategist and credit union lobbyist. 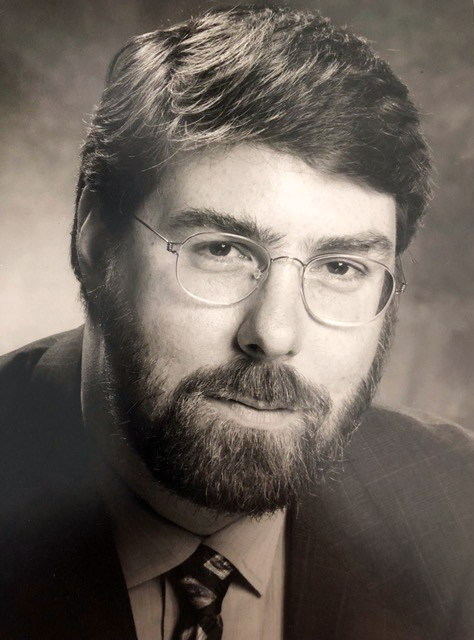 He reflects on efforts to pass this historic legislation, and lessons that still apply today.

CUNA News: What stands out most to you from this time?

Gill: This really was a David versus Goliath battle. We were not favored to win because the banks were well heeled and feared in Congress, and credit unions were seen as the little guys.

Lawmakers care about three things: votes, money, and the media. They want the media to say good things about them.

This was a classic dilemma for members of Congress: Do I go with the banks and the money, or do I go with the credit unions and my constituents, where the votes are?

We knew if we made it a “bank versus credit union” fight only, we’d lose, because banks are friends of many in Congress and fund their campaigns. So we mobilized the leaders of select employee groups (SEGs) as well as grassroots members to speak up for us.

That was the secret sauce. Lawmakers now saw credit unions were weaved into the political fabric of what makes their district tick in a way they had not processed before.

CUNA News: What else stands out?

Gill: There were a lot of near-death experiences with this. It wasn’t the slam dunk it looks like to lots of people. People see that we won 400 votes in the House and 92 votes in the Senate and think it must have been easy.

We almost lost this bill a couple of times. People forget that former Congressman Ron Paul, R-Texas, the famed Libertarian, was a big credit union champion, but he voted against HR 1151 in the House because the House bill had CRA [Community Reinvestment Act] in it for credit unions.

Former Senator Phil Graham, R-Texas, ultimately stripped that out of the bill on the Senate floor.

Another memorable moment was when we almost lost the MBL [member business lending] stuff in the House. Texas Rep. Max Sandlin, who had broken his leg, had to be wheeled in to make sure we had enough votes to beat it.

Rep. Bob Ney, R-Ohio, switched his vote as well, from “for” to “against” the MBL amendment the banks wanted.

And there was the effort to combine HR 1151 with the HR 10, a bill that was a precursor to what would later become Gramm-Leach-Bliley.

Some lawmakers wanted to use the massive credit union grassroots to help pass that major banking and insurance deregulation bill by tying them together into one bill. We stopped that in the House Rules committee, but it was scary.

The biggest moment—and probably the single biggest factor for this bill passing—was support from then House Speaker Newt Gingrich, R-Ga. He had run for Congress before several times and lost. But every time he ran, the Georgia Credit Union League had gotten volunteers for the campaign and worked to elect him.

That was the big political signal to Republicans who controlled the House that this bill needed to move. Within two or three days we got around 80 new Republican co-sponsors, and the campaign’s plane began to fly with both wings—left and right.

Without Gingrich, I honestly don’t think HR 1151 would have happened. He really was a credit union champion when we needed a champion to come through.

It’s an instructive lesson in how important credit union involvement early on with a lawmaker’s campaigns and career can really pay off later as they rise in power.

Gill: It was a wake-up call for credit unions to evolve politically and get active. Before HR 1151, credit unions were more of an afterthought than top-of-mind on Capitol Hill. This was our introduction into the “big leagues.”

Credit unions saw they had to get organized. This is when we woke up and said, “We need to maintain this position and build on it. We’re up against some very powerful opponents, and we need to make sure we’re politically strong enough to stop bad things from happening to us.”

It was about the survival of the system and the movement, and the consequences could have been dire. Instead of 110 million+ members we have today, we may have well slipped downward from the 70 million members then.

If you plot a line graph, you would see a significant uptick in credit union asset growth in the years following the passage of HR 1151 beyond what the past trend line was. It really did make a difference.

When we roared and were unified, we couldn’t be beat. It’s a really important lesson.