Eighteen young credit union professionals from around the country spent Monday at Credit Union House in Washington, D.C. learning the ins and outs of credit union advocacy. This is the second year CUNA has hosted advocacy training for young professionals, and another training will take place on Monday, Sept. 24.

“It’s never too soon to get the next generation of credit union leaders educated on how to successfully advocate on behalf of the movement,” said CUNA Chief Political Officer Richard Gose. “These young men and women came interested in how to reach policymakers, whether in Washington, D.C. or in their home states, how they can best advocate on behalf of credit union members.” 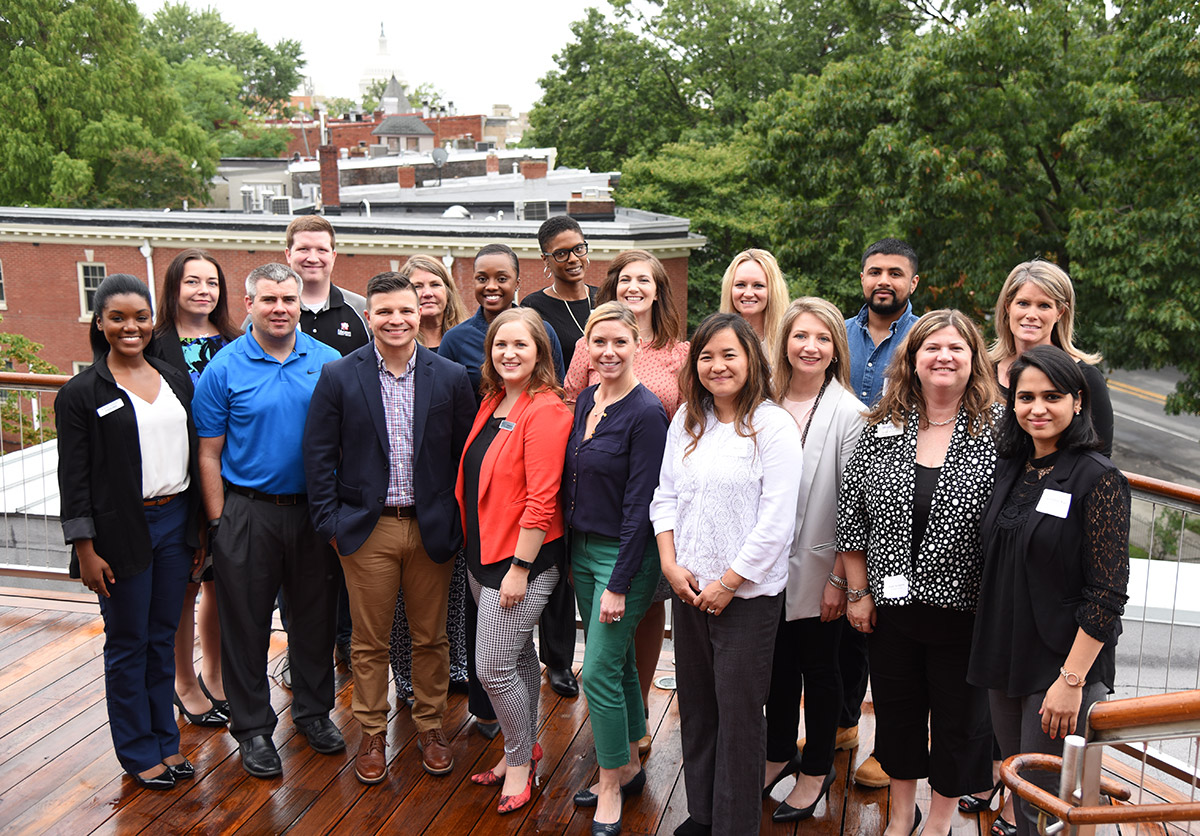 The all-day program featured discussions led by CUNA and league staff, a panel featuring Congressional staffers and talks with other relevant speakers. Topics covered included best practices for in-district and Capitol Hill meetings, an overview of CUNA’s political program and the role credit union professionals play in advocacy, in addition to networking opportunities.

“The program received high marks last year and we took the feedback we received and altered the format to enhance the training and make it more interactive.  The group asked very good questions and was lively and enthusiastic throughout the day” according to Adam Engelman, Federal Director of Grassroots and Programs.

The day’s events also coincided with several leagues’ presence in Washington, D.C. for the fall Hike the Hill visits. Credit union leaders from 11 states will spend this week meeting with elected officials, NCUA and other policymakers.