Using these tools, the CEO at Mercer County Community Federal Credit Union in Hermitage, Pa., has expanded the credit union’s digital toolbox and grown its assets from $68 million in 2015 to $81 million today. 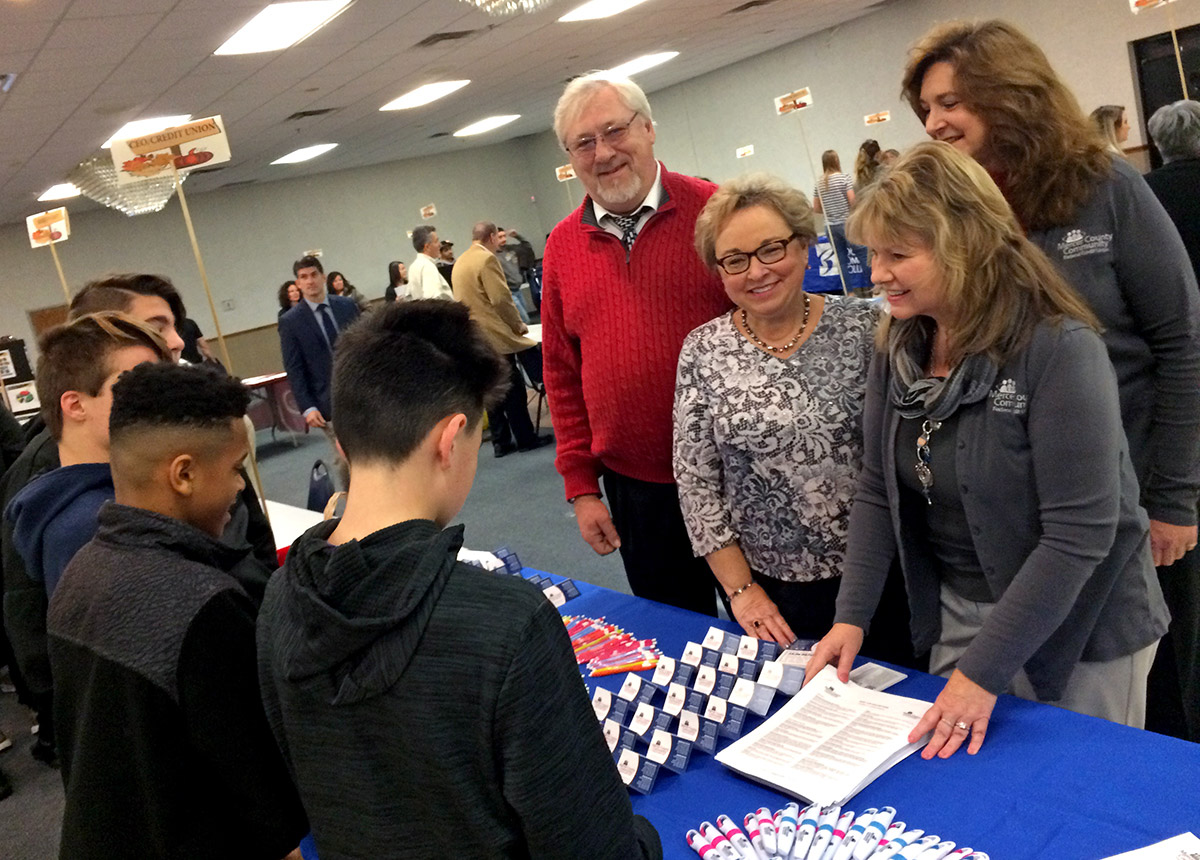 “We’ve had steady growth, and it was on purpose,” she says. “Before introducing digital products and indirect lending, we had to take a step-by-step approach and work on our marketing. People had to know about us first. We rebranded, redesigned our logo, and rebuilt the website.”

The credit union then launched the digital tools members have come to expect, such as mobile banking and mobile check deposit. Under Carangi’s leadership, Mercer County Community members now access the mobile banking platform more than 12,000 times a month.

She’s also active on the brick-and-mortar front, currently overseeing the reconstruction of one of the credit union’s two branches to expand its offices and drive-through capability.

Carangi became CEO after working alongside the board and executive team in 2014 as part of the Pennsylvania Credit Union Association to develop a strategic plan for Mercer County Community.

“The previous CEO was retiring, and the board was ready for change,” she says. “This is a small credit union, and our employees are rock stars. We’re a team. That’s why I love my job.”

‘We should be educating people on personal finance.’

Carangi is a strong proponent of financial literacy, and introduced programs at local high schools, nonprofits, and employers through the United Way and Junior Achievement.

For those efforts, the credit union won the Pennsylvania Credit Union Association’s Financial Literacy Award in 2017.

“We should be educating people on personal finance,” says Carangi, who teaches classes along with other staff members. “Not everyone is a financial expert. As credit union employees, we have financial knowledge we can share.”

Carangi, who loves golf and traveling, is a credit union veteran marking 20 years in the industry. She says helping people is what keeps her in the business.

“We’re really not trying to sell people financial services,” Carangi says. “We’re trying to help people manage their money. If you do that well, everything else falls into place.”