The Top Community Contributor Award which recognizes sharing and collaboration within the Councils Community, was awarded to Scott Baker, VP of Lending at Priority CU in Orlando, Fla. 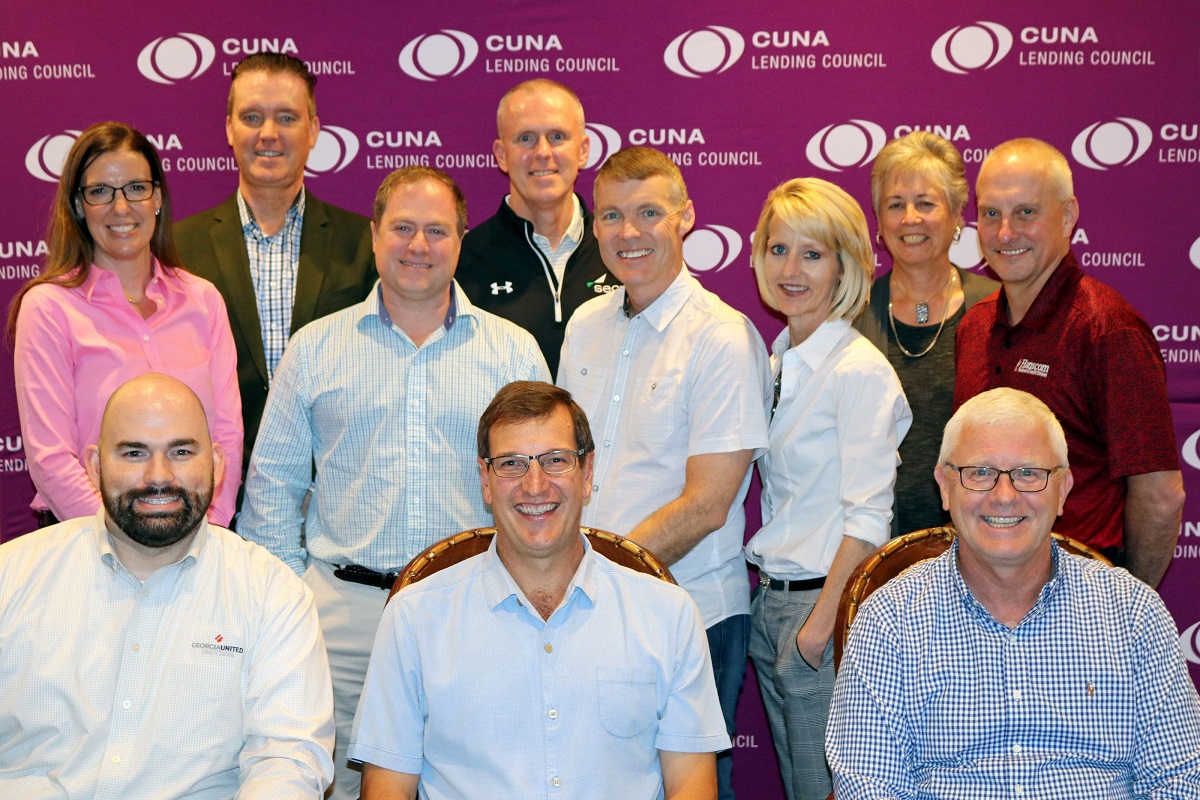 Finally, the Phil Greer Lifetime Achievement Award went to Keith Reynolds of Peoria, Ill. This award is selected by the CUNA Lending Council Executive Committee, and recognizes individuals who exemplify leadership, passion and commitment to the credit union lending industry.

New to the executive committee:

Re-elected to the executive committee are:

Stepping down from the executive committee:

Several award winners were also recognized, including the winners of the Excellence in Lending Awards: