Patronage dividends are a direct reflection of a credit union’s cooperative structure. Nowhere is that reflection brighter than at $6 billion asset CEFCU in Peoria, Ill., which lives by the words, “Not a Bank. Better.”

The credit union distributed a record $50 million “Extraordinary Dividend” to members Nov. 30. The amount each member received was determined by dividends earned and interest paid during the first 11 months of the year.

Among credit unions offering patronage dividends, the median amount is $316,000, according to June 2018 data reported by CUNA’s Member Benefits report. At that time, these payouts ranged from $1,200 to $40 million.

Over the last 19 years, CEFCU has returned $280 million to members through Extraordinary Dividends.

CEFCU President/CEO Mark Spenny says the Extraordinary Dividend reflects CEFCU’s core values as a credit union. “It is, after all, our members’ money, and it’s a reflection of how our members do business with us.”

Spenny says the CEFCU Board of Directors determined that once the credit union achieves a capital ratio of 11%, any excess capital can be returned to members. “We have a strong loan-to-share ratio,  fairly low loan loss ratio, and we have a very low operating expense ratio,” he says. “Combine all of those things and we’re able to give back.” 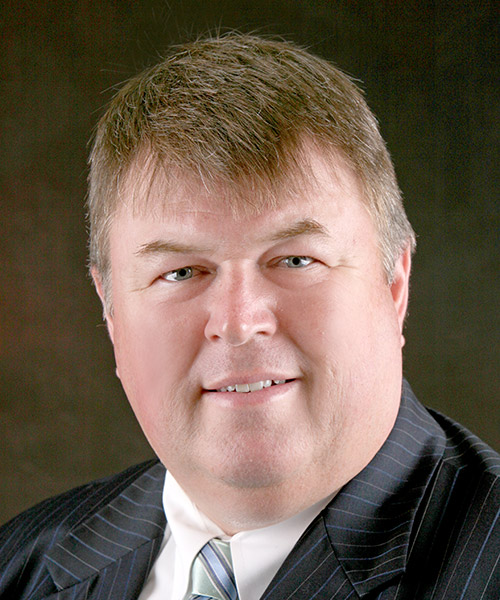 ‘It’s a reflection of how our members do business with us.’

The credit union is not shy about sharing its success with the community. It runs a 30-second advertising spot on local TV highlighting the Extraordinary Dividend, and it has developed a microsite that provides background on how the dividend differentiates the credit union.

“We don’t hide it under a bushel,” Spenny says.

The dividend does add tangible value. For every dollar members earn in interest on deposits, they received an additional 79 cents in Extraordinary Dividends.  “So if you had a Certificate earning 2% with us, you got almost 1.6% on top of your 2% earnings,” Spenny says.

For every dollar members paid in loan interest, they earned more than 14 cents. “So for every 1% interest rate that you had, it knocked off a little over an eighth of a percent from your effective rate,” Spenny explains.

“When we meet with legislators, this is a wonderful example of how credit unions are different: They give back to their members,” Kane says. “If it was a bank, those funds would be going to shareholders all over the country. And nobody understands that better and does it better than CEFCU.”