According to Brian Wringer, all effective brands share three key elements: uniqueness, authenticity, and an emotional connection with the customer.

“The brand is the core emotional connection between a financial institution and the member/consumer,” says Wringer, “wordsmith” and “big idea guy” for iDiz Inc., a credit union marketing firm.

“There has to be an emotional connection because emotion drives decisions,” he says. “Even the most numbers-based, logical person makes decisions based primarily on emotion.”

Where organizations often struggle is in not recognizing the importance of establishing an emotional connection with the member.

“Credit unions exist because of emotion, because of their people-helping-people philosophy,” says Wringer. “However, it's easy to default to running your operations strictly by the numbers. It's always safe. No one ever got fired for running things by the numbers.

“We focus on building that connection between people who are numbers-focused, and showing them the value of emotional connections, which absolutely dwarfs anything else,” he continues. “The biggest brands and the biggest businesses exist because we're emotional animals. We like to connect to each other. Apple and Google wouldn't exist if we didn't have that need for human connection.” 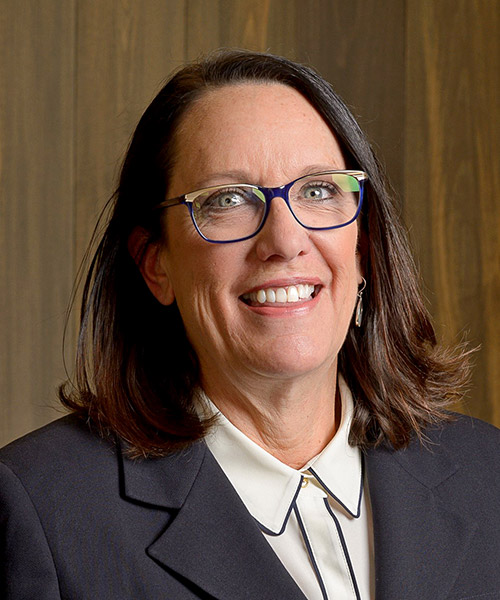 ‘Building brand awareness and preference is key to gaining credibility.’

When Elevations Credit Union in Boulder, Colo., expanded north of its home market into two new counties, senior leadership set out to tell its story in a bold, fresh way to stand out among other financial institutions competing for members’ share of wallet.

“We knew building brand awareness and preference was going to be key to gaining credibility as we built branches and hired staff,” says Susan Green, chief marketing officer at the $2 billion asset credit union. “In turn, this would help bring in new members and grow market share.

“We approached the campaign primarily by using brand messaging through paid awareness and earned media, and we also developed a microsite that told the Elevations story in detail,” she continues. “We armed our business development, branch, and mortgage staff in the area with the tools to help tell our story.”

The results were impressive. Green says the “Commitment to Fort Collins” campaign has resulted in accelerated growth across all areas of business.

In addition, Elevations is now one of the top three mortgage lenders in Larimer County, one of the two new counties targeted in the campaign.

“Commitment to Fort Collins” earned Elevations a Diamond Award for branding in 2018 from the CUNA Marketing & Business Development Council.