Kristen Tatlock says her social media use primarily involves posting pictures of her puggle, Kiki, and conveying happiness or sadness for her favorite sports teams. But the senior compliance manager at CU Service Network shares her thoughts on social media and what compliance regulations credit unions need to pay attention to.

When did social media compliance become a big issue, and how has it evolved?

Tatlock: It started to come to the front probably five or six years ago. Initially, credit unions used social media, primarily Facebook and Twitter, to get the word out about themselves. As they grew more comfortable with social media, the ways credit unions used it started to evolve simply beyond “here’s what we are and here’s why we’re special.” 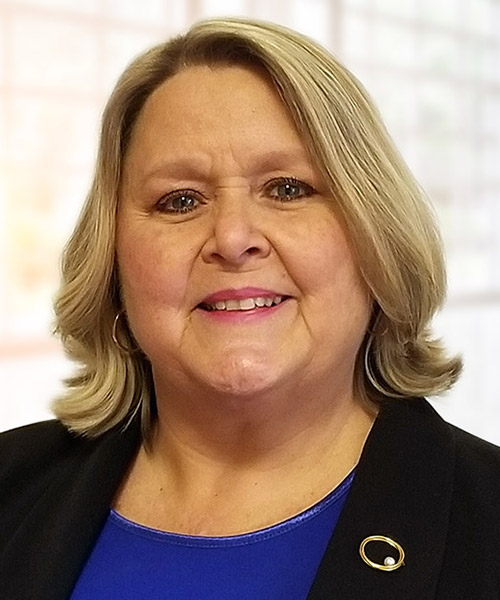 ‘As social media has evolved, credit unions’ use of it has evolved as well.’

Tatlock: The risk is pretty much the same regardless of whether you’re talking about Facebook, Twitter, Instagram, SnapChat, or Pintrest, but it’s important to remember that each of the platforms have their own rules for use. A lot of people tend to forget that.

What are some common mistakes credit unions make with social media?

Advertising rules have failed to evolve as quickly as technology.

With social media, a hyperlink isn’t always identifiable. So, if the disclosures are going to be one click away, the reader has to know that they need to click the link for additional information.

How will social media compliance risks evolve in the future?

Tatlock: Advertising rules have failed to evolve as quickly as technology has. At the pace which social media platforms are being developed and as credit unions expand the platforms they use, it’s going to provide exposure for potential violations.

Credit unions need to understand not only the rules and regulations regarding advertising, but the specific rules, regulations, and terms of service that each platform has. Part of managing the risk is making sure you understand what the rules are for the particular media or platform that you’re going to use.

Are you an avid social media user?

Tatlock: I pretty much stick to Facebook and posting pictures of my dog Kiki, who is the cutest puggle in the world. I use Facebook to express my joy or sadness on how my sports teams are doing.