Internet of things, voice banking will become the norm.

As technology advances, the way consumers interact with their financial services providers will change.

Consumers will want their personal devices to connect to the internet, and they want to be able to tell a connected device to complete transactions.

Although estimates vary widely, the research firm Cisco estimates 50.1 billion devices will be connected to the IoT by 2020. This includes everything from cars to refrigerators to boxes of laundry detergent. 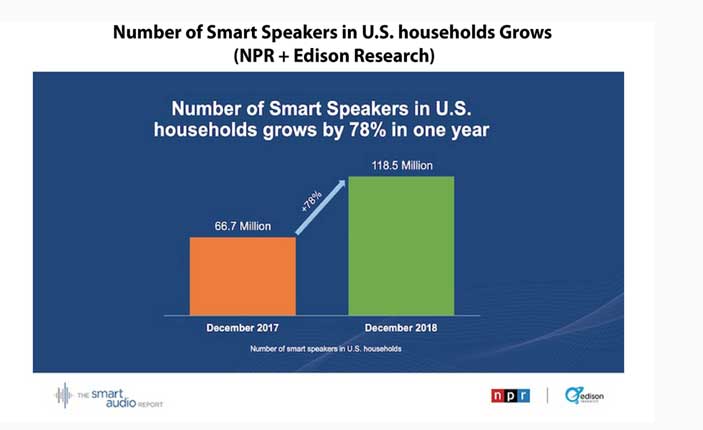 “It's a blessing and a curse because devices are becoming much more intelligent, and people are excited about the possibilities this could bring,” says Deva Annamalai, senior director of solution strategy consulting at Fiserv. “At the same time, some baggage comes with having so many internet-enabled devices. The other day, someone asked me if they would have get a software update on their lightbulbs."

Among the most discussed capabilities of the IoT is the ability to make payments and orders through devices and products. Amazon’s Dash Button, for example, is a Wi-Fi-based, programmable button that allows users to reorder their favorite household products. But this capability provides both challenges and opportunities for credit unions.

“Credit unions must think about how they can extend services through those devices in the future,” says Priya Dozier, vice president of digital solutions and innovation at PSCU.

Lou Grilli, assistant vice president for product development and thought leadership at Trellance, warns that as IoT devices proliferate, so will potential hiccups with traditional payment rails. He offers a theoretical example.

“What if the water pitcher automatically orders a new filter at a certain point, but the filter goes up in price?” says Grilli. “The consumer wasn’t charged the right amount, but they weren’t involved in the transaction. What are the stop gaps for keeping those devices accurate? That’s a challenge for credit unions, but also a service opportunity.”

Annamalai says credit unions need to help members take more control over these IoT payment devices and how they consume payment information. “We might have to rethink how we associate payment profiles with specific devices, almost like the old envelope method.“

‘It's a blessing and a curse because devices are becoming much more intelligent.’
Deva Annamalai

Credit unions are already offering their own node on the IoT: voice banking through smart speakers such as Amazon Alexa or Google Home technology.

While voice banking is somewhat of a novelty, Annamalai says it will soon be no less than “table stakes” for financial institutions.

“It's only a matter of time before Amazon and Google embed themselves in our cars," he says. "Americans spend a ridiculous amount of time behind the wheel. Any mode of communication that allows you to engage and interact hands-free, such as voice banking, will be a real productivity boost. Anything that increases productivity is going to gain traction.”

Summit Credit Union in Madison, Wis., rolled out voice banking though the Amazon Alexa cloud-based voice service in November, just in time for the 2018 holiday season. Chris Schell, chief marketing officer for the $3.1 billion asset credit union, says it's attempting to stay even with the popularity of voice recognition. 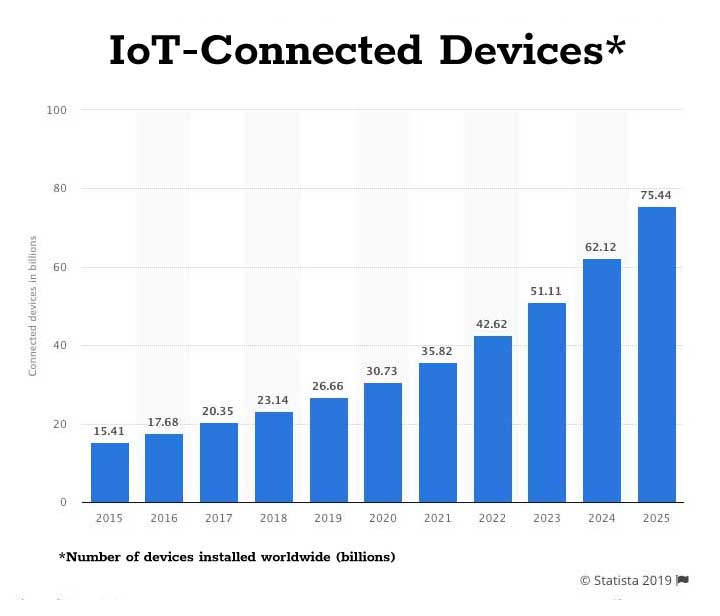 “Historically, the financial services space has been late to the market with consumer behavior changes,” Schell says. “Look how long it was between when vending machines came out and financial service companies figured out they could dispense money for consumers' convenience. We’re in a new age, and we have to think differently.”

Schell also points out it took just months for mobile banking to take hold with consumers.

“It was a much shorter time frame,” he says. “We'll see the same thing with voice banking. Look at how consumers are starting to use voice bots in their homes. We went from asking those devices to play jazz to setting up security alarms.”

Town & Country Credit Union in Scarborough, Maine, began testing voice banking technology in late 2016 and has offered voice banking since the spring of 2017. “We felt, and still feel, voice technology will be a major part of our culture in the future,” says David Libby, president/CEO of the $373 million asset credit union. “It eliminates so much friction, for lack of a better term, compared to using a device with a keyboard or screen, or even a mobile phone.”

Each week, Libby receives messages from Amazon about more ways consumers can use Alexa. This only confirms his belief of the viability of voice banking. “We believe it will be the No. 1 way members engage with us.”