Social media can be a great way to connect with your members. And it can be equally effective at driving them away en masse.

If you’re aiming for the latter, follow these 12 worst practices:

2. Use all apps. While most people use Facebook, Twitter, YouTube, and Instagram, don’t discount some lesser-used apps. Snapchat is fantastic for these “fleeting” offers. Reddit may be of use too, especially when you interrupt a conversation between a few hackers on one of its deepest and darkest threads.

And what if your marketing department starts using Tinder? You’ll make the news in any event.

Give yourself a round of applause every morning. Just 'cuz.

4. Use slang when talking to your peeps. Don’t be the only uncool one in the room. Have a new loan rate you want to talk about? Try this: “Sup. We got GR8 new auto loan for u peeps ISO wheels. Do not be a NUB. Get in here. Laters.”

5. Use emojis to express deep, reverent feeling. Instead of “thank you,” which is so 1960s "Mad Men" corporate, go with “Thanks!

6. Monitor only your own social media channels. Ignore those haters on sites like Yelp, the Better Business Bureau, or your local regulator. Remember, on social media it doesn’t matter what people say about you, it’s what you say about yourself.

Give yourself a round of applause every morning. Just ‘cuz.

7. Spontaneity above all else. Never plan your posts. This way, you can send that Independence Day tweet on July 5 and differentiate yourself from those following the herd by sending it a few days before. 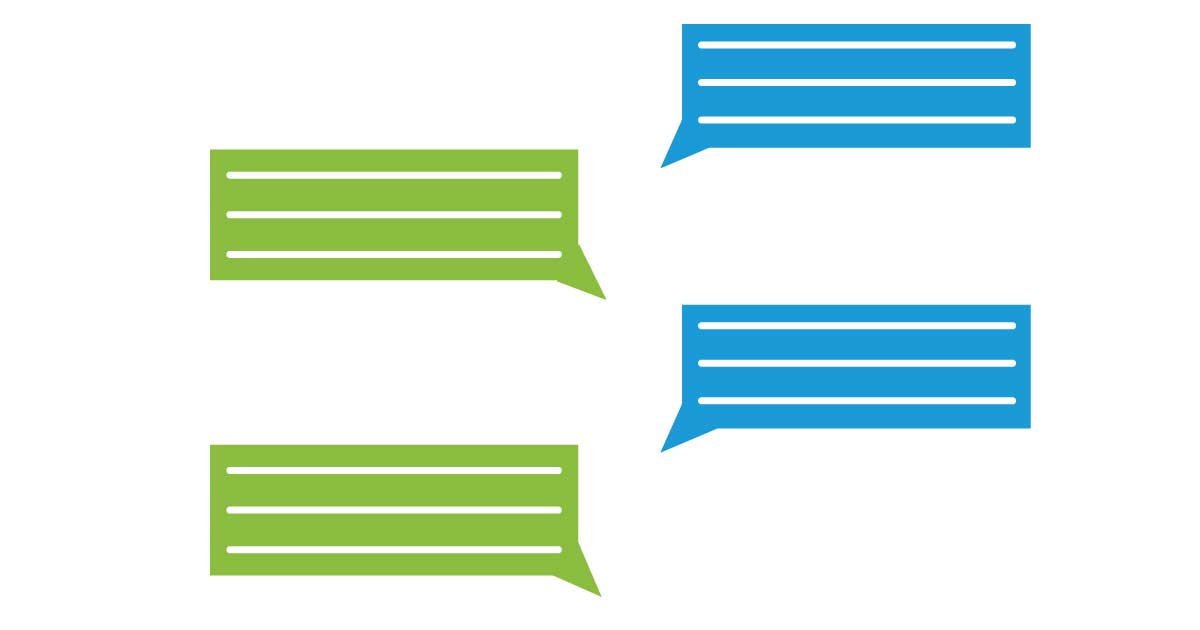 This also goes for double-checking messages. This is social media for gosh sake, not the front page of The New York Times. Just send it!

8. Send the highest-quality pictures. Listen, you spent gobs on that camera (or camera phone). You should at least be able to send those 4K pics to everyone.

They’ll love the deep richness of the first picture you send as they wait five minutes for the other 10.

9. Be a drama mama. If you ignore tip No. 3, do it with the flair of a 12-year-old school kid breaking up with their first crush. Post an epic rejoinder, one worthy of a “Most Overly Dramatic Response in a Social Media Post Award.” Go for it.

10. Dare to be different with timing. Most social media posts go out during the day, so we shoot for the coveted and relatively quiet 1 a.m. to 3 a.m. timeslot. Not only is there less competition, this doubles as a middle-of-the-night alarm. 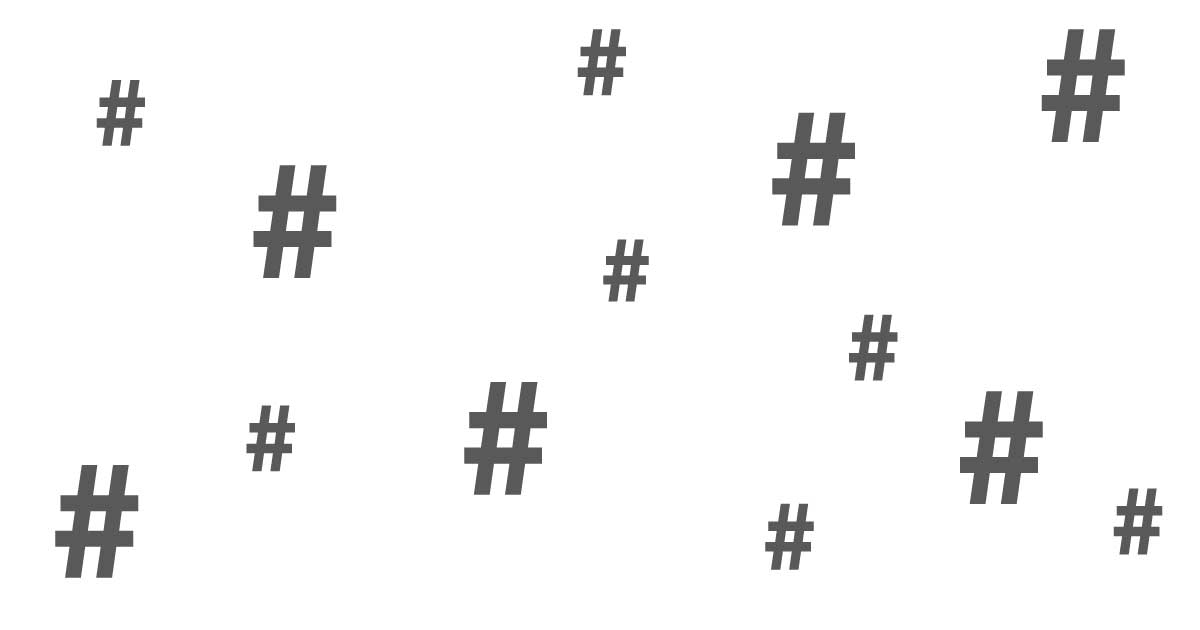 Also, expand your geographic hashtags beyond your locality. We recommend #northamerica, #earth, and #milkyway.

12. Never repost others before they repost you. It’s just the rule.