Former U.S. Senator and Secretary of State John Kerry will share stories from a life of service dedicated to his country during a keynote presentation at the 2019 CUNA Governmental Affairs Conference (GAC) in Washington D.C., March 10-14.

Kerry served as a senator from Massachusetts from 1985 until 2013, and the 68th U.S. Secretary of State from 2013 to 2017. He was the Democratic nominee in the 2004 presidential election, losing to Republican incumbent George W. Bush.

Kerry first gained national attention in 1971 when he gave an impassioned speech before a U.S. Senate Committee hearing on proposals to end the Vietnam War. Kerry earned two Purple Hearts for his service during the war.

As a senator, Kerry led an investigation that exposed illegal activities on the part of Lt. Col. Oliver North, who had set up a private network involving the National Security Council and the CIA to deliver military equipment to right-wing Nicaraguan rebels (Contras). The Kerry report was a precursor to the Iran-Contra affair.

In 2013, Kerry was confirmed as U.S. secretary of state, serving under President Barack Obama. On Sept. 27, 2013, he met with the Iranian Foreign Minister Mohammad Javad Zarif. The meeting eventually led to the Joint Comprehensive Plan of Action nuclear agreement. 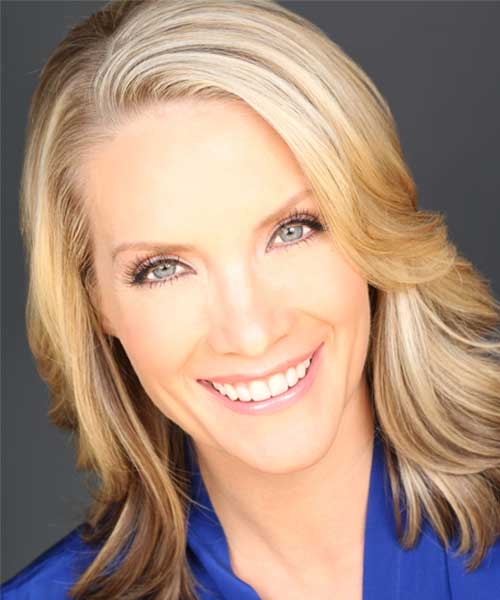 Dana Perino was the second woman to serve as White House Press Secretary.

Perino hosts the “The Daily Briefing with Dana Perino” on Fox News. She is also a regular co-host on the talk show "The Five."

Perino was the second woman to serve as White House press secretary. She served under the George W. Bush administration.

She began her career in Washington, D.C., as a staff assistant for Rep. Scott McInnis (R-Colo.) before serving nearly four years as the press secretary for Rep. Dan Schaefer (R.-Colo.), who then chaired a House Commerce Subcommittee on Energy and Power.

She later served as a spokesperson for the Department of Justice and as director of communications for the White House Council on Environmental Quality.

In 2009, President Barack Obama nominated her to serve on the Broadcasting Board of Governors, an agency overseeing government-sponsored international broadcasting.